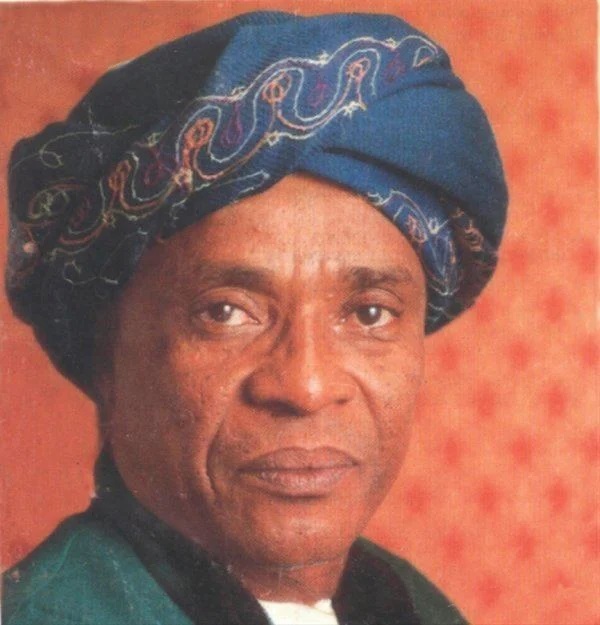 The first president of the Comoro Islands was Ahmed Abdallah. He was born on June 12, 1919 at Dimoni on the island of Anjouan in the Comoro archipelago. The Comoro Islands consist of four major islands located in the Indian Ocean. In 1843 the French took possession of the island of Mayotte and in 1886 placed the other three islands under French control. In 1947 the islands were given representation in the French National Assembly. In 1971 they received internal autonomy under French direction.

Little is known of Abdallah’s family or upbringing. He became involved in politics in the 1940s.  He was the President of the islands’ general council from 1949 until 1953, and was the Chairman of the Chamber of Deputies during the 1970s. He also sat in the French Senate as a representative from Comoros from 1959 to 1973.

In 1974 three islands voted for independence from France, while Mayotte voted to remain under French rule. The French National Assembly had stipulated that each island should decide its own fate. Abdallah, as chairman of the Chamber of Deputies, argued that the voters of all islands should decide a common future. When the island of Mayotte voted against independence, Abdallah responded by declaring the Comoro Islands independent on July 6, 1976 while the French kept control of Mayotte. Abdallah was only in power a few weeks when a coup led by a French mercenary, Bob Denard, overthrew his government on August 3, 1975. Siad Mohamed Djohar was installed as President. The next year, 1976, Djohar was overthrown in a coup directed by Ali Soilith.

On May 13, 1978, Denard led another successful coup that brought Abdallah back into power. A new constitution was written and Abdallah was elected President. Abdallah was an autocratic leader but many believe Denard held real power as he was commander of the Presidential Guard.

In 1982 Abdallah proclaimed the Comoros a one-party state. His party, Comorian Union for Progress, became the only legal party. In the 1984 election for president Abdallah was the only candidate on the ballot. Between 1978 and 1989 Abdallah survived three coup attempts but was assassinated on November 26, 1989 during a fourth successful coup led by Siad Mohamed Djohar, the half-brother of Ali Soilith, a former coup leader and president. It is widely believed that mercenary Bob Denard helped engineer this coup when Abdallah tried to dismiss him as Commander of the Presidential Guard. Djohar took control of the government and abolished the one-party state.

Ahmed Abdallah died on November 26, 1978 in Moroni the capital of the Comoro Islands at the age of 70.