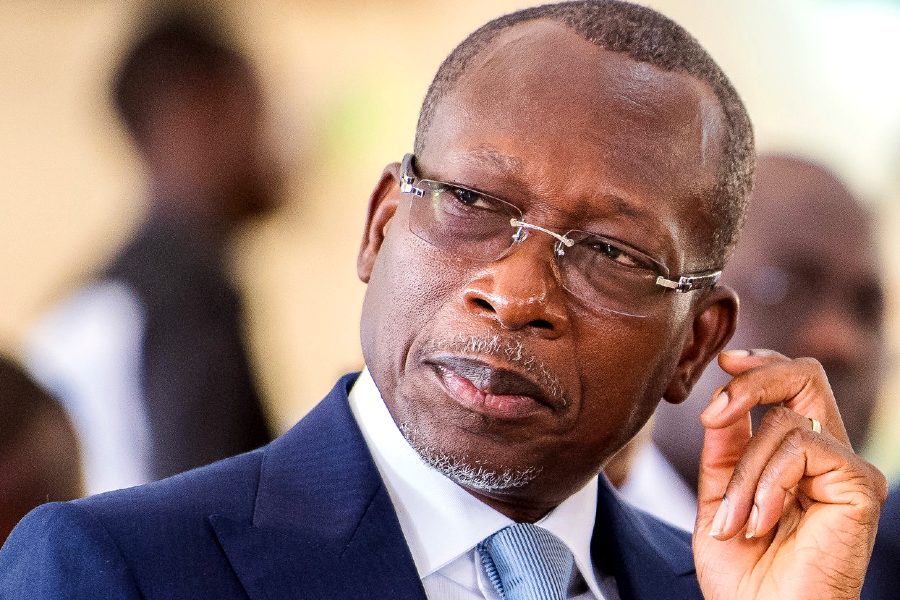 Patrice Talon was elected President of Benin (formerly known as Dahomey) in 2016 and re-elected for a second term in 2021. Patrice Guillaume Athanase Talon was born on May 1, 1968, in Ouidah, Atlantique Department, Benin. His father was from Ouidah and his mother was from the neighboring city of Abomey. His family is from the Fon ethnic group, the largest ethnic group in Benin (39% of the population).

Talon attended local elementary and secondary schools in Benin and then entered the Cheikh Anta Diop University in Dakar, Senegal. He wanted to become an airplane pilot and passed the entrance exam for the National School of Civil Aviation in Paris but did not meet the medical requirements for the program.

Talon returned to Benin in 1983 where he began trading and packaging agricultural goods. He concentrated his efforts on the cotton trade and soon become known as the “King of Cotton” in Benin. Talon provided agricultural inputs (seeds and fertilizer) to farmers, purchased their crops, and “ginned” their cotton as the first step in processing.  In 1985 he founded the Inter-Continental Distribution Company. Through this company, he expanded his investments into hotels, port services (his company managed the Cotonou port), and banking in Benin.

As Talon’s wealth grew, he became more involved in politics. Talon supported Thomas Boni Yayi’s successful runs for president in 2006 and 2011, but after he was elected in 2011 Talon fell out of favor with the President and went into exile. In 2014 he was pardoned and returned to Benin. In October of 2015, he announced his candidacy for President of Benin, campaigning on the promise of “Le Nouveau Depart” – a “New Beginning” for the African nation of 13 million. He won the election as an Independent.

In May 2015, Forbes magazine ranked Talon as the 15th richest person in sub-Saharan Africa. His net worth is estimated to be $400 million.

Talon won re-election for a second term as President in April 2021. Since his re-election, several opposition figures have been sentenced to long prison terms under questionable circumstances. There has been a decline in human rights and the right to strike in Benin. Some observers fear Benin’s democracy is being threatened.

Talon is married to Claudine Gbenagnon, and they are the parents of two children: Karen Talon and Lionel Talon.