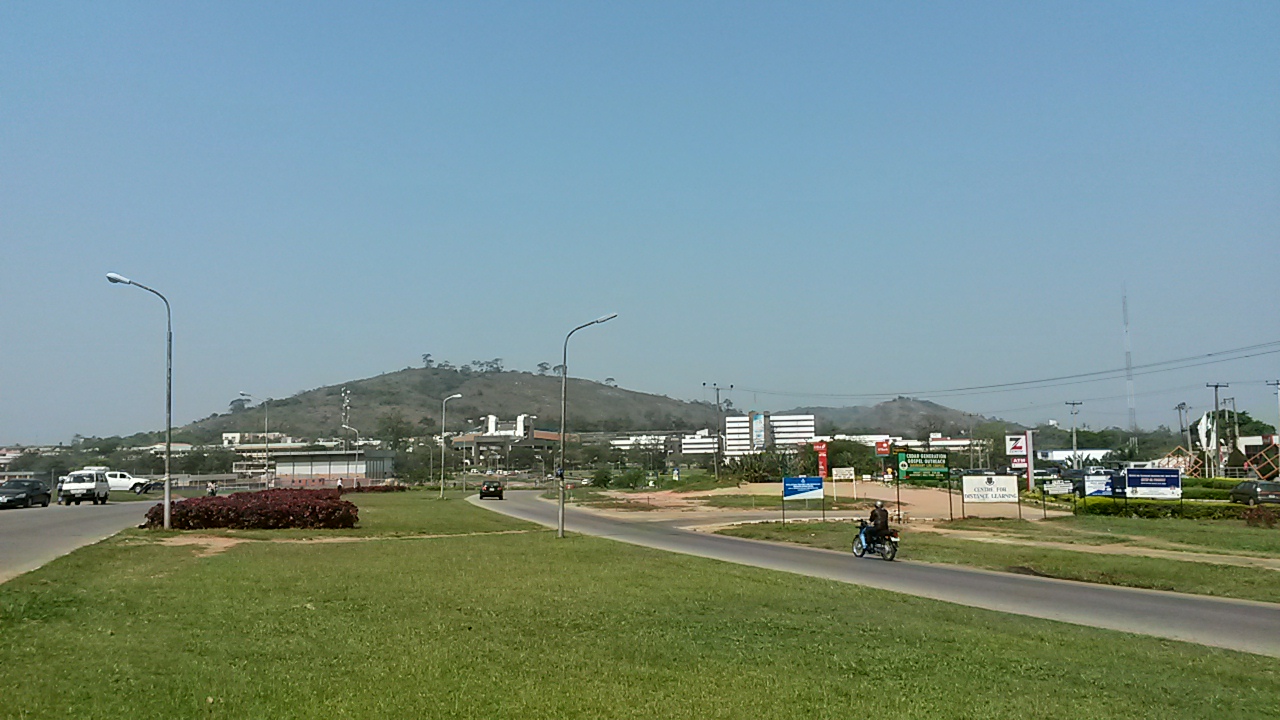 Obafemi Awolowo University, formerly known as the University of Ife, was founded in 1961 and is located in Ile-Ife, a city of 250,000 people in southwestern Nigeria. Ile-Ife is famous as the center of an ancient West African civilization and the home of a museum that contains the renowned Ife heads which is surviving art from that civilization. The university was established by a commission created during the last years of British administration of the colony of Nigeria.  Nigeria became an independent nation on October 1, 1960. The commission, headed by Sir Eric Ashby, was set up to survey post-secondary education in preparation for Nigeria’s independence.  The planning of the university was done by two committees: a university planning committee and a university parliamentary committee.

On June 26, 1961, the Provisional Council of the university was formally inaugurated under the chairmanship of Chief Rotimi Williams. The first vice-chancellor (equivalent to the university president), Professor Oladele Ajose, was a graduate of the University of Glasgow in Scotland.  He was also Nigeria’s first professor of public health.

The western state government had originally intended to build temporary housing and classrooms in central Ile-Ife, beginning in October 1962 with permanent buildings to be gradually added.  The university however became significantly larger when the federal government transferred the Ibadan branch of the Nigerian College of Arts, Science and Technology to the University of Ife. At that point, the university was temporarily located on the site of the Ibadan branch of the Nigerian College. Teaching began in October of that year with an initial enrollment of only 244 students.

The university started with five faculties which included agriculture, arts, economics and social studies, law, and sciences. Eight other faculties have since been added, namely the faculties of education, pharmacy, administration which replaces the former institute of administration, and environmental design and management. Additionally, OAU has two colleges: the Postgraduate College and the College of Health Sciences. Overall, there are sixty departments. Nigeria’s only Nobel prize winner in literature, and the first African to receive the prize, Wole Soyinka, was a professor of comparative literature at OAU from 1975 to 1999.

In 2015 the university had 35,000 students on a 5,000-acre campus. Notable alumni of Obafemi Awolowo University include the prominent Nigerian politician Olagunsoye Oyinlala who was a governor of Osun state in Nigeria; Awam Amkpa who is a Nigerian actor, playwright, and professor of dramatic arts; and Jimoh Ibrahim, a lawyer, businessman, politician, and philanthropist in Nigeria.