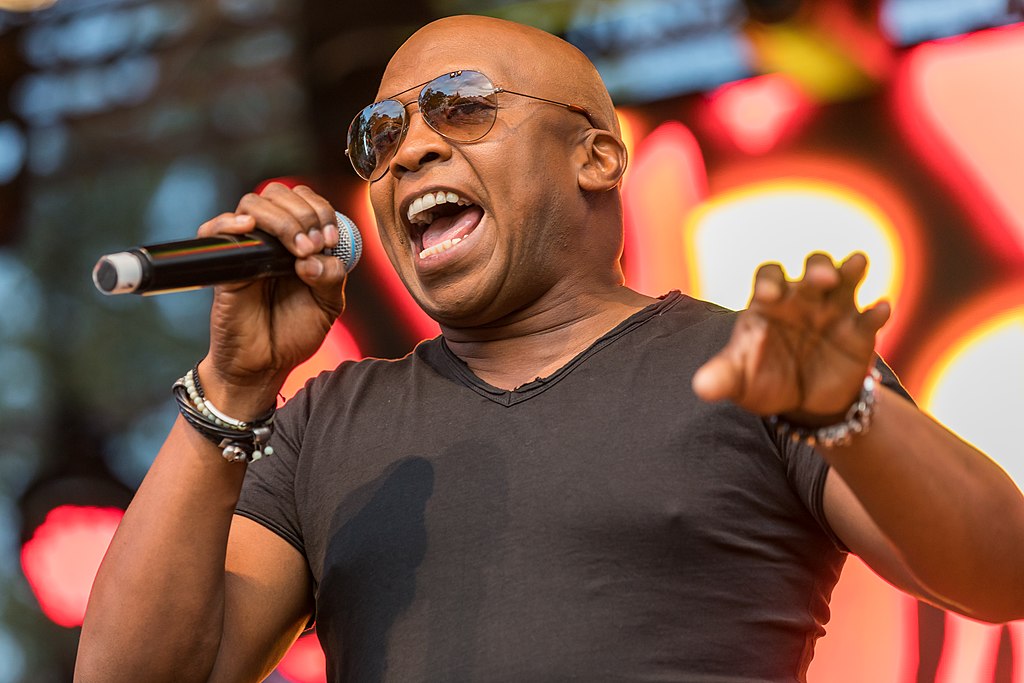 Nestor Alexander Haddaway is a Eurodance artist, best known for his 1993 smash hit “What Is Love?” Haddaway was born in Trinidad and Tobago on January 9, 1965. His mother was a nurse, and his father was a marine biologist. Following the separation of his parents in the early 1970s, he moved to Europe with his father. At age 9, he moved with his mother to the Washington, D.C., area.

Haddaway attended Meade Senior High School in Fort Meade, Maryland, where he took up the trumpet, joined the school’s marching band, and formed an ensemble called Chance. Haddaway continued performing with Chance while studying history and political science at George Washington University. He briefly attended medical school, but left in 1987 to pursue a musical career in Cologne, Germany. In Germany, Haddaway worked in bars as well as in marketing and ran a fashion and photography business called Energy. He also joined the band Elegato, which allowed him to work in a studio.

In 1992, Haddaway signed with Coconut Records. His signing put him in contact with Junior Turello and Dee Dee Halligan, who produced his song “What Is Love?” the following year. The single reached no. 2 on the U.K. and German charts and peaked at no. 11 on the U.S. Billboard charts. The record was certified gold (500,000 in sales) on November 9, 1993. His other singles released that year, “Life,” “I Miss You,” and “Rock My Heart” were successful in Europe, breaking into top 10 charts in Great Britain and Germany and establishing him as a Eurodance star. “Life,” however, peaked at no. 41 in the U.S. His first album, called simply The Album, was highly successful, reaching platinum status by selling over 1 million copies.

Haddaway’s second album, The Drive (1995), had some popular singles, such as “Fly Away,” which reached the U.K.’s top 20 chart but failed to match his earlier success.

Haddaway appeared in reality shows throughout the 2000s. In 2004, he was in Germany’s Comeback reality show. The following year he was on both the U.K. and U.S. versions of the show, Hit Me Baby One More Time. His visibility in reality TV led to a minor hit record in Germany called “Spaceman.”

“What Is Love?” has been featured in numerous sketches, commercials, and songs since its release in 1993. It appeared in a Saturday Night Live skit with Will Ferrell and Chris Kattan called the Butabi Brothers, a film called A Night at the Roxbury, and a 2008 Pepsi commercial featuring LL Cool J, Busta Rhymes, and Missy Elliott. In 2010, the song “No Love” by Eminem and Lil Wayne featured a sample of “What Is Love?”