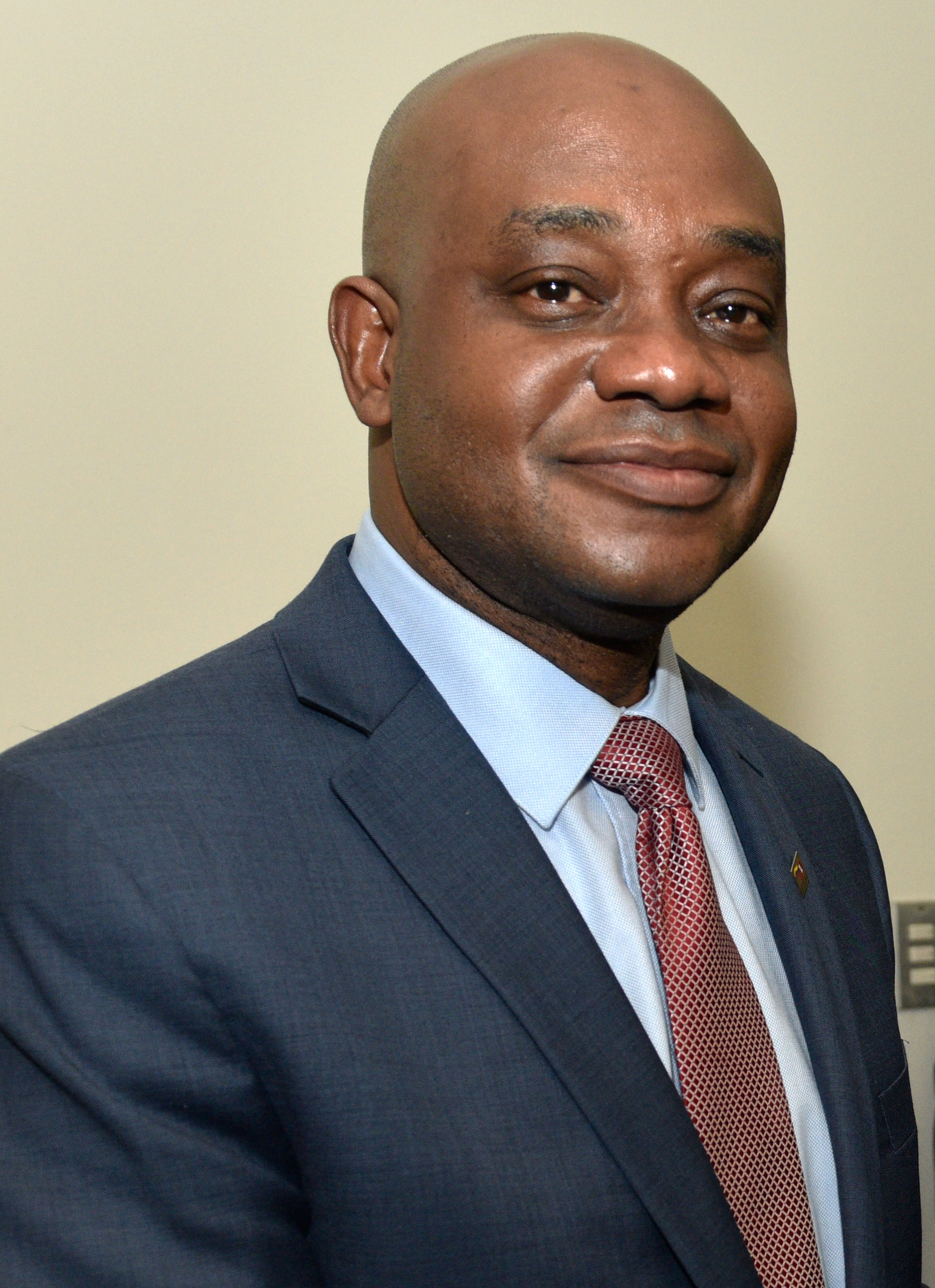 Politician, mining engineer and expatriate intellectual Luis Gilberto Murillo grew in a poverty stricken village of Andagoya, Colombia, an area inhabited mostly by people of African descent. Murillo was one of six children of a mine worker and organizer for the Departamento (State) de Chocó. As a teenager Murillo scored second highest ever on Colombia College’s placement examination. Swamped with scholarship offers, he chose to study abroad at the Moscow Geological Prospecting Institute (today known as the Russian State Geological Prospecting University), where he earned Bachelor’s and Master’s degrees, graduating with honors in 1986.

Murillo cut short his study for a doctorate to return home and manage a mining project of the Corporation for Sustainable Development of Chocó (CODECHOCO), an environmental agency.  He was appointed Director in 1993. Soon thereafter he began receiving death threats and his family’s home was burned to the ground. In 1995 Murillo moved to Bogotá, the nation’s capital, partly to ensure his family’s safety and partly to head the planning section of that city’s environmental protection agency. He also taught environmental policy at leading academic institutions in Colombia.

In 1998 Murillo decided to return to Chocó to become the first person of African ancestry to run for governor. Murillo, who ran as an independent, experienced an election marred by widespread fraud meant to defeat him.  During the campaign his detractors alleged he had previously misappropriated or embezzled five million pesos earmarked for public sanitation and school repairs in the region.

Despite the attacks Murillo won the race by a wide margin.  During his tenure as governor Murillo significantly restructured offices of the government to reflect growing concerns over the protection of the natural environment and the quality of life of ethnic minorities. He favored having the United Nations (UN) intervene to ensure the rights and safety of racial minorities, proclaimed Chocó a combat-free zone, and boldly denied foresting licenses to prominent businessmen.  His policies and practices provoked criticism and opposition from both the left and right in Colombia.

Twenty months into his term Murillo was charged with malfeasance, impeached, and removed from office in early 1999. Murillo returned to Bogotá, and on July 16, 2000 he was kidnapped and held briefly by people he believed were rightist paramilitaries hired by his enemies in Chocó. This incident motivated him to ask for asylum and emigrate to the United States.

After settling with his wife and three children in Washington, D.C., Murillo worked for a brief period as a nightclub bouncer. During this period he sought out influential African American leaders who could assist in generating momentum toward political and social reform in Chocó and throughout Colombia.  Murillo was particularly focused on improving the economic and social conditions of Afro-Latinos throughout Latin America.  Eventually he found work as a policy analyst for Lutheran World Relief (LWR) and was appointed to the boards and advisory committees of the Center for International Policy, the American Friends Service Committee, the Colombian Human Rights Committee, the U.S. Office on Colombia, and the Afro-Latino Development Alliance.  In 2007 Murillo joined the Phelps Stokes Fund, where he has served as Vice President for Planning Programs and Strategy and later as its Chief Operating Officer.