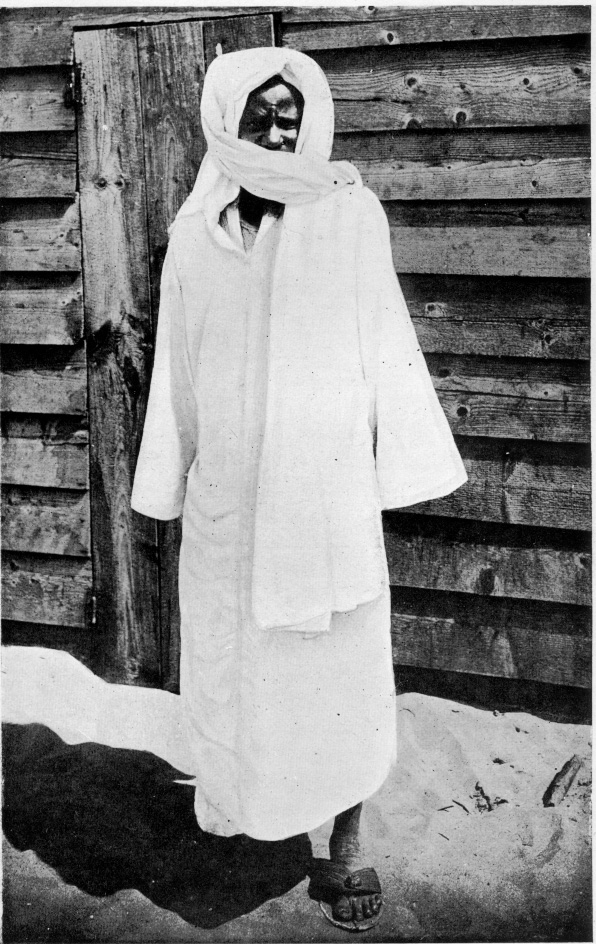 The Mouride Sufi Brotherhood is a sect of Islam that boasts over four million followers today, mostly concentrated in Senegal and Gambia.

The Mouride Sufi Order was founded by Sheikh Ahmadou Bamba in 1883 in the Senegambia region of West Africa.  At this period there was a great deal of social dislocation and economic hardship in this region because of the impact of colonialism.  Bamba thought that people needed to be more directly connected with Allah through hard work and prayer.  He also taught his pupils that they should be responsible for their behaviors, have a useful occupation, and should be self-reliant.  Originally the followers of the Mourides were youth, former slaves, and soldiers of the colonial administration or those from the Wolof ethnic group.

The Mouride Brotherhood promotes pious adherence to the teachings and laws of the Quran.  Though education is encouraged, one is also able to connect with Allah through hard work.  If a follower is productive enough he is forgiven for not praying five times a day because his dedication to work is seen as a form of prayer.  The Mouride order is unique among Muslim Brotherhoods because its leaders inherited their positions as Sheikhs through bloodlines; through this women are allowed to become Sheikhs.

The Mouride Brotherhood does not force submission of its followers; the Sheikhs cannot excommunicate individuals from the faith.   However, followers are expected to give generously or work to support the economic ventures controlled by the Brotherhood.  In turn the Sheikh, who controls these donations, will often lend or give money to followers who fall on hard times.  This provision is central to their belief in group self-sufficiency.

Touba, the most famous Mouride city, is the largest city in Senegal outside of Dakar.  It was founded in 1887 by Bamba’s sons and his followers.  It is known as a center for groundnut production and most of Touba’s residents are active in farming and shipping the groundnut harvest.  Some followers consider Touba to be a holier site than Mecca in Saudi Arabia.  Touba also boasts the Great Mosque which is one of the largest mosques in all of Africa.