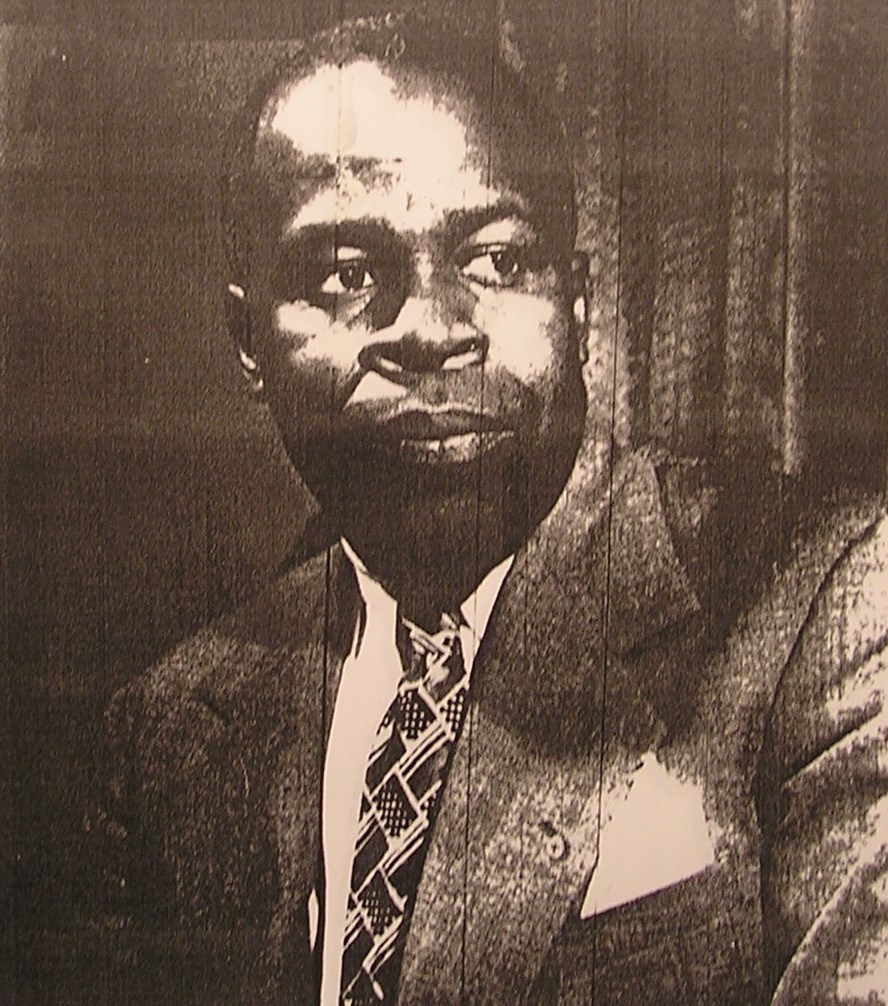 The only person of African descent known to have had a face-to-face conversation with the infamous Nazi Führer Adolf Hitler was the economist Milton Samuel J. Wright. Born in Savannah, Georgia, on June 28, 1903, the son of William Wright and Edith Burnside Wright, he graduated with a bachelor’s degree from Wilberforce University in Ohio in 1926, then earned his master’s degree from Columbia University in 1928.

Like a handful of other black Americans who found graduate study in pre-World War II Europe intellectually challenging and noticeably less hostile to their presence (W.E.B. Du Bois, Alain Locke, Mary Church Terrell, Anna J. Cooper, and Mercer Cook among them), Wright pursued his doctorate in economics at the prestigious University of Heidelberg, founded in 1386. As a student leader he had earlier been invited to attend international student conferences at the University of Cologne in Germany and Oxford University in England. In 1931 he published an article in the NAACP’s magazine, The Crisis, detailing his private efforts to launch student exchange programs between historically black institutions in the United States like his alma mater Wilberforce and German universities.

In Heidelberg in the summer of 1932, after viewing a regional political rally with some German friends and hearing a typically demagogic speech by Adolf Hitler, Wright had the misfortune of being overheard joking to his friends that he would be willing to assassinate the future dictator. He was accosted by SS guards as he approached a restaurant in the Europäischer hof Hotel in Heidelberg where, coincidentally, Hitler was staying and had ordered Wright to be brought to him.

Wright, fluent in German and well aware of Nazi ideology, entered Hitler’s room with extreme trepidation and feared he might not leave alive. As recounted years later in the Pittsburgh Courier and Ebony magazine, their “conversation” was pretty much a one-way affair with Hitler asking then answering his own questions to Wright in a calm but rather loud voice. Though indicating to some extent he was aware of the history of blacks and that he respected Booker T. Washington and Paul Robeson, Hitler, less than six months away from becoming Chancellor of Germany, nonetheless asserted educated blacks like Wright were certain to be “miserable” because they were forever destined to be “a third-class people, cowardly slaves, and mere imitators of superior races.” “Your people are a hopeless lot. I don’t hate them,” he said, “I pity the poor devils.”

Wright’s ordeal lasted four hours but Hitler had been surprisingly courteous, had complimented Wright’s excellent German, suggested they meet for another session in Munich, and gave Wright an autographed photo of himself as a memento. Having survived this bizarre, improbable encounter with Hitler, Wright, who had recently finished his dissertation, titled “The Economic Development and the Natives Policy in the Former African Protected Areas of Germany from 1884 to 1918,” returned to the United States and resumed employment at Samuel Huston College in Austin, Texas. In 1934 he married the former Sue H. Hurt. For nearly four decades Wright taught and was an administrator at Wilberforce where retired in 1969 as Professor of Economics and Political Science and Vice President for Research.