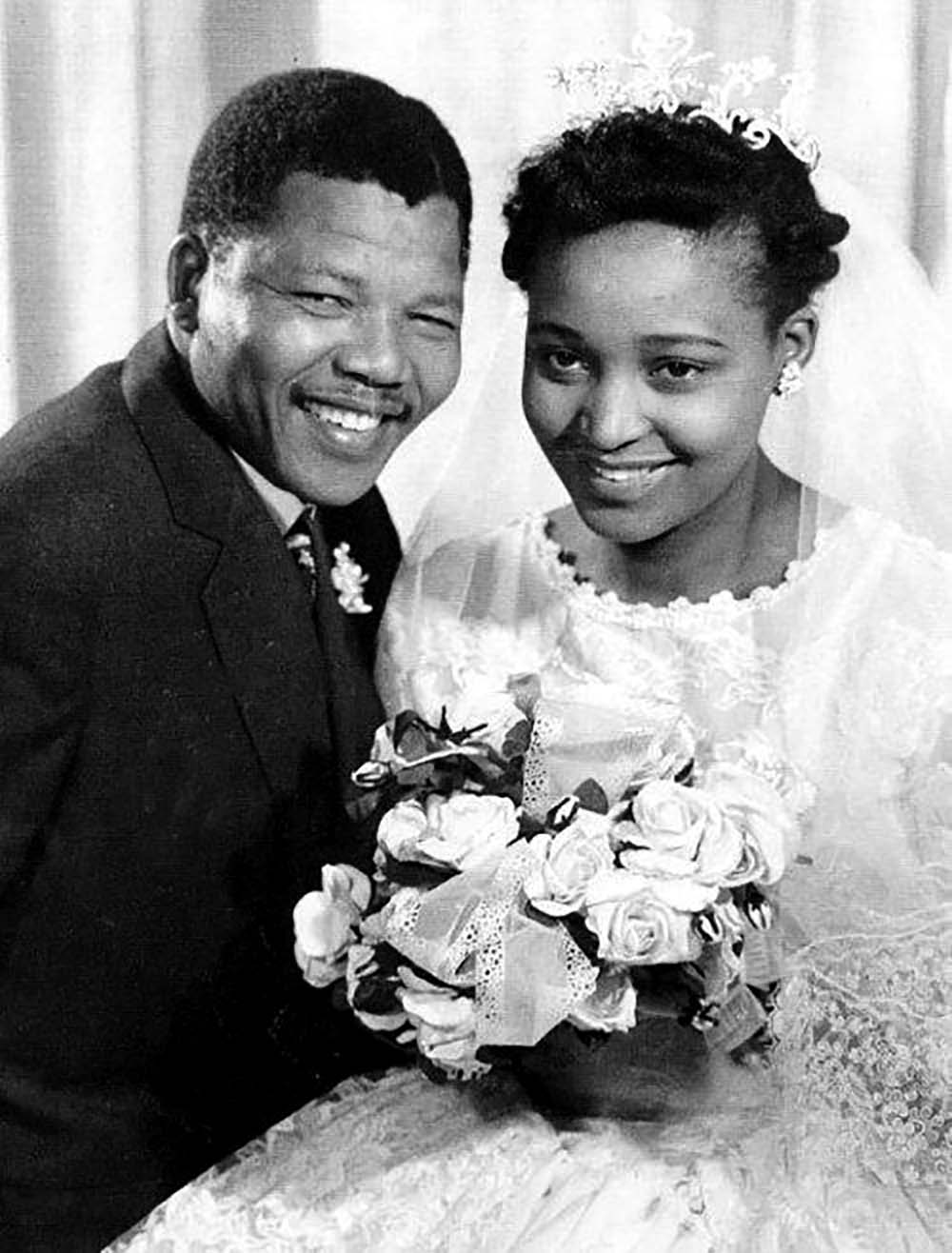 Winnie Mandela was the former wife of South African President Nelson Mandela and former leader of the African National Congress (ANC) Women’s League. Born in the village of Mbongweni in South Africa’s Eastern Cape Province in 1936, Mandela traveled throughout South Africa during her youth and managed to attend school despite strict apartheid measures. She earned a degree in social work from the Jan Hofmeyer School in Johannesburg, and despite the opportunity to continue her studies in America, accepted a position as a social worker at the Baragwanath Hospital in Johannesburg, where she was the first qualified black medical social worker. She eventually studied at the University of Witwatersrand, and earned a bachelor’s degree in international relations.

Much of Mandela’s interest in racial politics began while she served at the hospital and conducted research into infant mortality rates in the nearby Alexandra Townships. She met her future husband Nelson Mandela in 1957 while he was standing trial for treason because of his civil disobedience campaigns in the early 1950s. The two were married in 1958, and their daughters Zenani and Zinzi were born in 1959 and 1960, respectively.  They lived only four years as a married couple because beginning in 1962, Nelson Mandela was imprisoned for 27 years, spending 18 of those years on Robben Island.

During her husband’s imprisonment, the government restricted Winnie Mandela to the Orlando Township in Soweto. She was prevented from working but flouted this order and worked for the African National Congress (ANC). Beginning in 1969, she served seventeen months in prison in solitary confinement, accused of various crimes under the Terrorism Act.  Later, she was sentenced to house arrest. In 1976, at a time when the anti-apartheid “Black Consciousness” movement spread across South Africa, Mandela became one of the co-founders of the Black Women’s Federation and the Black Parents’ Association.  Despite government efforts to contain her activities, she continued her work with the ANC.

Mandela’s increasingly radical views caused some anti-apartheid groups to distance themselves from her, despite her unofficial title as “Mother of the Nation.” Her small circle of bodyguards, nicknamed the Mandela United Football Club, was sometimes accused of cruelty and terrorism. The 1990s proved highly controversial for Mandela. She was present when her husband was released from prison in February 1990, but the two were separated in 1992 and divorced in 1996. As such, she never served as South Africa’s first lady.

In 1991, Winnie Mandela was elected to the executive board of the ANC. That same year, she was charged and convicted, along with members of her Mandela United Football Club, with the kidnapping and murder of 14-year-old ANC activist Stompie Moeketsi. Despite this, she went on to be elected and serve ten years as the president of the ANC Women’s League, from 1993 to 2003. She finally resigned after multiple accusations and convictions of fraud and theft.

Winnie Mandela returned to the South African Parliament in 2009. After a long illness, she died in a Johanessburg hospital on April 2, 2018. She was 81.