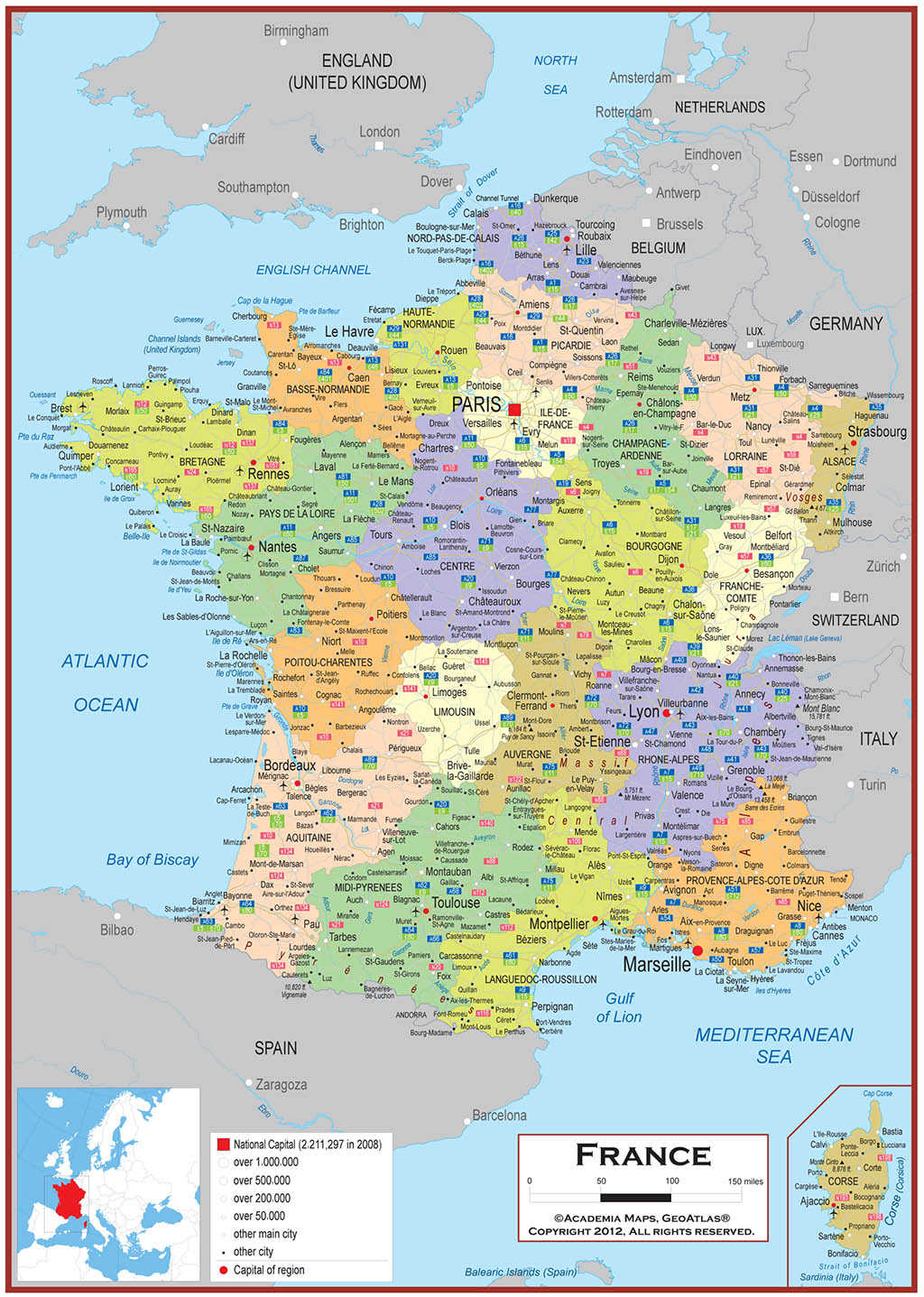 Charles Lucien Lambert moved his family, including young Lucien-Leon Guillaume Lambert, to Brazil in the 1860s.  Young Lambert returned to Paris in the mid-1870s to study music. Having shown early promise in music, he was taught by his father for much of his youth and later studied at the Conservatoire de Paris. Lambert was greatly influenced by musicians Théodore Dubois and Jules Massenet. One of his earliest triumphs was winning, along with Georges Matthias, the Rossini Concours Prize for the composition Prométhée enchaîné (Prometheus Bound). Lambert and Matthias each wrote upon the same theme of Prometheus, but, as critics of the time noted, the styles of the two winners were greatly dissimilar. Written when he was still undertaking musical studies, Lambert’s Prométhée enchaîné demonstrated in its earliest sections a Wagnerian mode, and was said to have been characterized by grandeur, melodic sentiment and charm. The prize was awarded in 1882 and the composition was performed April 19, 1885 by the Société des Concerts du Conservatoire in Paris.

Lambert’s compositions employ a broad variety of musical forms and instrumentation, and his works include ballet, symphonic poems, a piano concerto, a work for organ and orchestra and a requiem. Many of his works written between 1866 (when he was eight) and 1899 are preserved at the French National Library. Lucien-Leon Guillaume Lambert is believed to be the first African-ancestored classical music composer whose music was recorded. His first recordings were made in 1905 in Lisbon, Portugal.  He died in Paris in 1945 at the age of 87.