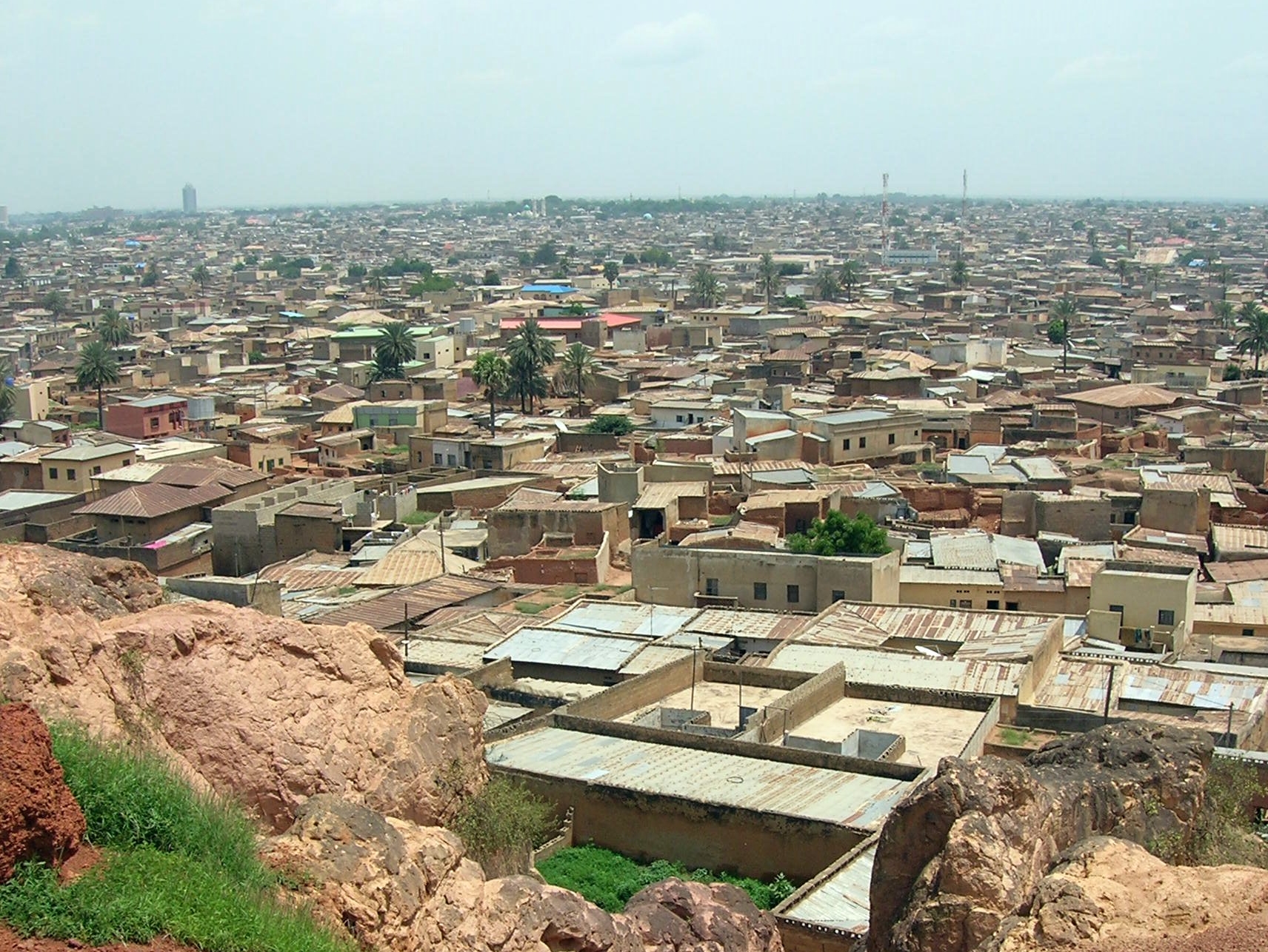 Kano, also known as Kano City, is located in the northern region of Nigeria on the Jakara River. It is the capital of Kano state and in 2006 boasted a population of 2,828,861 people making it the second largest city in Nigeria. Many of the city’s inhabitants are of Hausa, Fulani, or Abagagyawa descent.

Kano and its surrounding area are believed to have first been settled between the 5th and 7th centuries by a Gaya tribe blacksmith who came to Dalla Hill in search of iron. Around the tenth century Bayajidda Abuyazid, said to be an exiled Baghdad (present-day Iraq) prince, took control of the area and founded the Kano kingdom along with six other Hausa city-states, Daura, Katsina, Zazzau, Gobir, Rano, and Biram. He named Kano as the capital city. His grandson Bagauada became the first king of Kano and ruled from 999 till 1063.

Under the third king of Kano, Sakri Gijimasu, the construction of the city’s famed walls began and would continue for centuries. The Islamic religion was introduced to Kano by scholars from the Mali empire in the 1340s and was adopted throughout the city and the kingdom. Muhammad Rumfa came to power in 1463 and reigned until 1499. Under his guidance the city of Kano enjoyed great prosperity and growth. He expanded the Emir’s Palace and was responsible for more residents converting to Islam. During this time Kano was a major trade hub for gold and African slaves and was also an essential city along the trans-Saharan trade routes that ran from West Africa to North Africa. In the early 19th century, the Fulani conquered Hausaland and Kano became the capital of an emirate within the Sokoto Caliphate. The city was eventually taken over by the British in 1903 and would become incorporated into British Nigeria.

Kano became the capital of Kano state in 1967 following Nigeria’s independence from the British in 1960. The city is split into six main districts: Fagge, the Syrian Quarters, Sabon Gari, the Nasarawa, Bompai, and the original walled area. Each district is further divided into numerous small neighborhoods. The city is known for its livestock trade, production of peanuts, textile making, light manufacturing, pharmaceuticals, ceramics, furniture, plastics, and more recently, automobile production.

Kano is also a major transportation center. A number of highways coverage in the city and railroads connect it to Lagos and Port Harcourt on the Nigerian coast. Kano’s international airport allows travelers to fly to major African and European cities. Kano is also home to a number of educational institutions such as Bayero University, Kano State Institute for Higher Education, an agricultural research institute, and an Arabic law school.