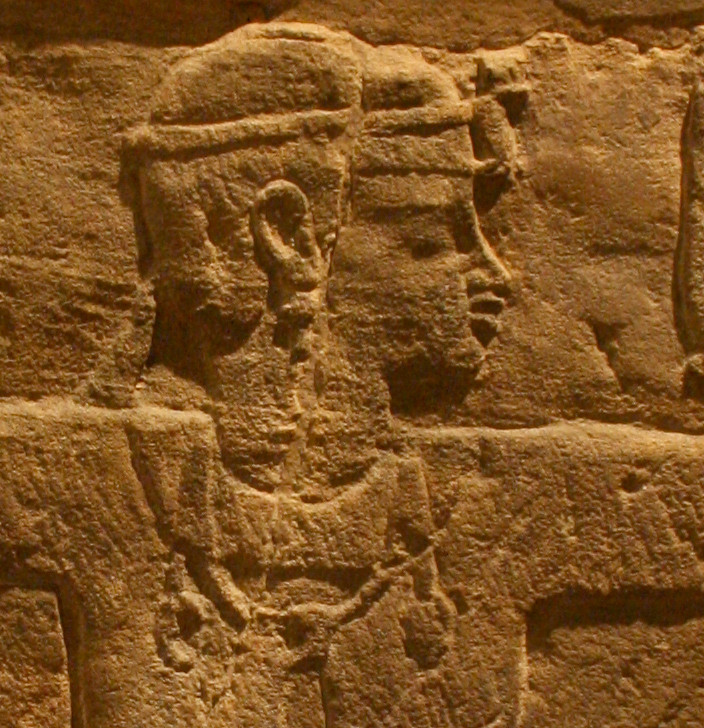 Kandake Amanirenas was a queen of the ancient African Kingdom of Kush who was best known for skillfully defending her kingdom against the armies of the Roman Empire. Amanirenas was probably born between 60 and 50 B.C. and was the second of the eight Kandakes (Kandake or Candace meaning “great woman” and the equivalent of queen or queen mother) of the Kingdom of Kush (also spelled Cush) which was located in modern-day Sudan. These queens or queen mothers reigned as sole rulers of Kush. Since the kingdom’s hieroglyphs have not been sufficiently deciphered, historians rely primarily on the accounts of the Greek geographer-historian Strabo of Amasia and the Roman historians Pliny the Elder and Cassius Dio to understand the sequence of events that enshrined Kandake Amanirenas in the pantheon of African female heroines.

The Roman conquest of Egypt in 30 B.C. led to further incursions south toward Kush. The attempt by the new Roman provincial governor of Egypt, Cornelius Gallus, to impose taxation on Kush-controlled Lower Nubia prompted the Kushites to peremptorily attack Roman-held cities in southern Egypt in 27 B.C. The Kushites scored initial victories at Philae and Syene (today Aswan). However, during the early stage of the five-year conflict, the queen’s husband, King Teriteqas, perished in battle, leaving the responsibility to prosecute the war on Kandake Amanirenas and her son, Prince Akinidad. From her throne in the capital city of Meroë, she led the Kushites north to engage the Romans.

The Kushite triumph at Syene in 24 B.C. resulted in the city being sacked and statues of Roman Emperor Augustus vandalized. A bronze head of the emperor was transported to the royal palace where it was buried under the entrance, a contemptuous insult to a powerful, defeated foe. But the course of war reversed when the new Roman governor of Egypt, Gaius Petronius, lead an expedition of 10,000 soldiers to reconquer territory and invade deep into Kush itself, pillaging, enslaving inhabitants, and establishing new borders for the Roman Empire. Having lost an eye in battle, Petronius referred to the queen as “One Eye Kandace.” By the end of 24 B.C., she had lost her son in the war to thwart Roman expansion and ensure Kush’s sovereignty.

After defeats by Petronius who occupied and ravaged the city of Napata, Kush failed to overwhelm the Roman garrison at Primis (today Qasr Ibrim). Therefore, peace negotiations begun in 24 B.C. in Dakka. Essentially, the peace agreement recognized a stalemate between Rome and Kush. Rome had finally concluded a punitive military action against a formidable adversary on the southern border of its empire by reasserting its supremacy in that region. On the other hand, Kandake Amanirenas, had spared her people centuries of domination by successfully resisting complete conquest by Rome. Unlike other kingdoms on the edge of Roman Europe, Roman Africa, or Roman Asia, she did not cede large swaths of territory and never was forced to pay tribute or contribute material resources to Rome.