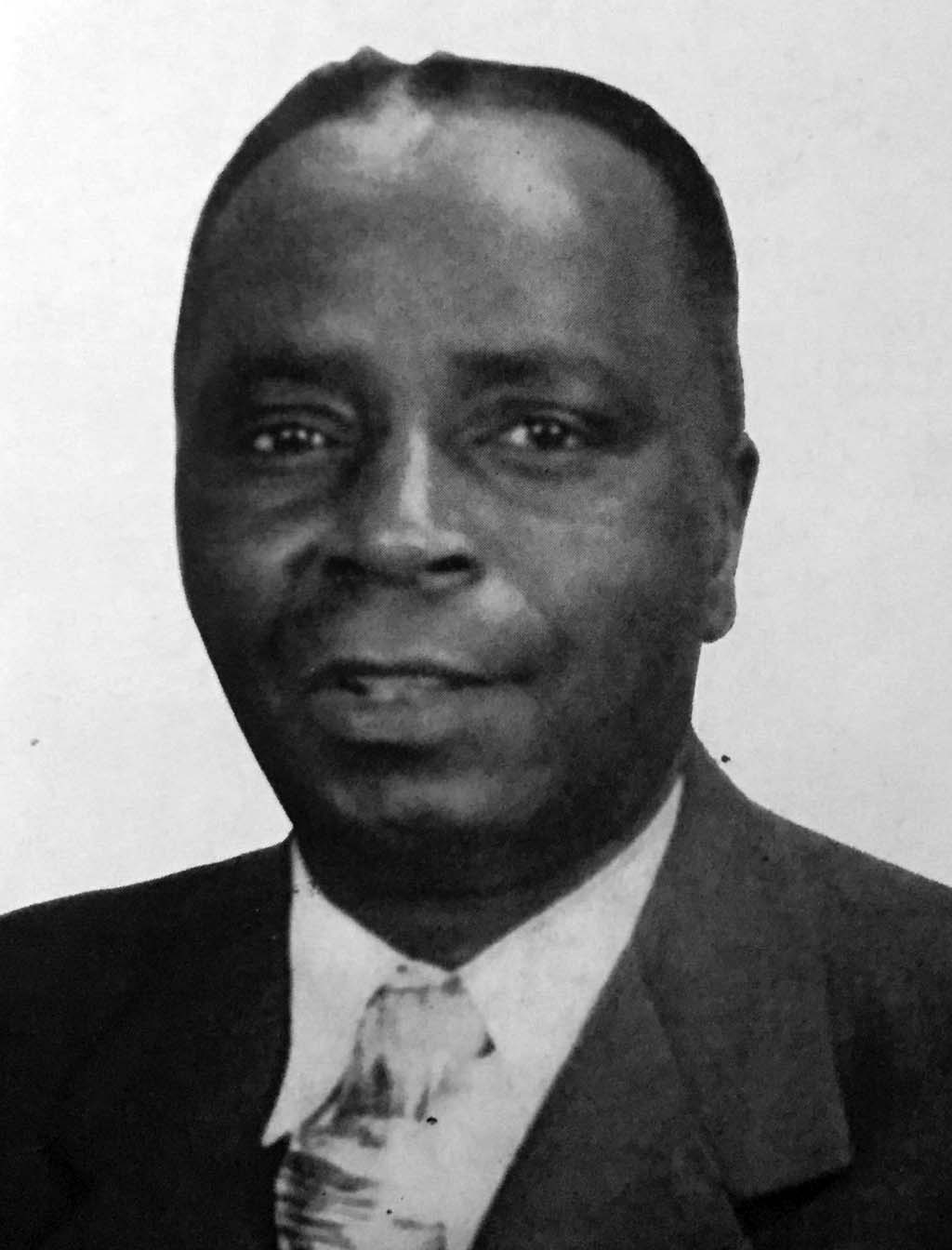 Clements Kadalie, an early South African trade unionist and political activist, was born in April 1896 in Nkhata Bay District in Nyasaland (now Malawi). Kadalie was the younger of the two sons born to Mr. and Mrs. Musa Kadalie Muwamba. In 1913, Kadalie graduated from Livingstonia, a mission school administered by Church of Scotland missionaries. He was certified to teach elementary school and assigned to district schools in the region. Kadalie taught school for five years, but like many of his contemporaries, he was attracted by the much higher wages paid in South Africa and decided to move there.

In 1918, he settled in Cape Town, South Africa where he befriended Arthur F. Batty, a white trade unionist and political activist. Batty viewed the poorly-paid African working class as a prime target for continued exploitation unless they unionized. He urged Kadalie to create such a union. Kadalie responded by founding the Industrial and Commercial Union (ICU) in 1919, the first major black union in South Africa.

In December 1919, Kadalie led his first work stoppage, a dockworker’s strike. The strike involved over 2,000 workers and lasted fourteen days, stopping the export of all goods through Cape Town Harbor facilities. The strike catapulted Kadalie to national prominence in South Africa.

The strike also made him a target for South African authorities. On November 20, 1924 he was arrested on grounds that he was a prohibited immigrant. He was ordered to leave the Union of South African in three days, but Kadalie defied authorities and continued to work in South Africa.

He made powerful allies outside of South Africa when he attended the International Labour Conference in 1927 in Geneva, Switzerland as a representative of the ICU. Despite his participation at that conference, the ICU was denied official recognition by the International Labor Organization. Many individual European social democrats and trade unionists, however, recognized Kadalie’s leadership. In fact, his trip was sponsored by Arthur Creech-Jones, a leading figure in the British Labor movement.

Upon returning to South Africa in late 1927, Kadalie and other ICU leaders were charged with financial malpractice. In 1928, the ICU splintered as branches formed their own unions. In May of that year, Kadalie and six other black trade union leaders were arrested under the provisions of the Native Administration Act, which made it a criminal offense to arouse racial animosity toward the white population. South African authorities claimed that organizing black unions did just that.

Kadalie was released from jail but his national influence was shattered. He formed an independent ICU in East London, South Africa, and he also joined and became an organizer for the African National Congress.  Clements Kadalie never returned to Malawi. Instead, he remained in South Africa with his wife Emma and five children. He died East London in 1951.