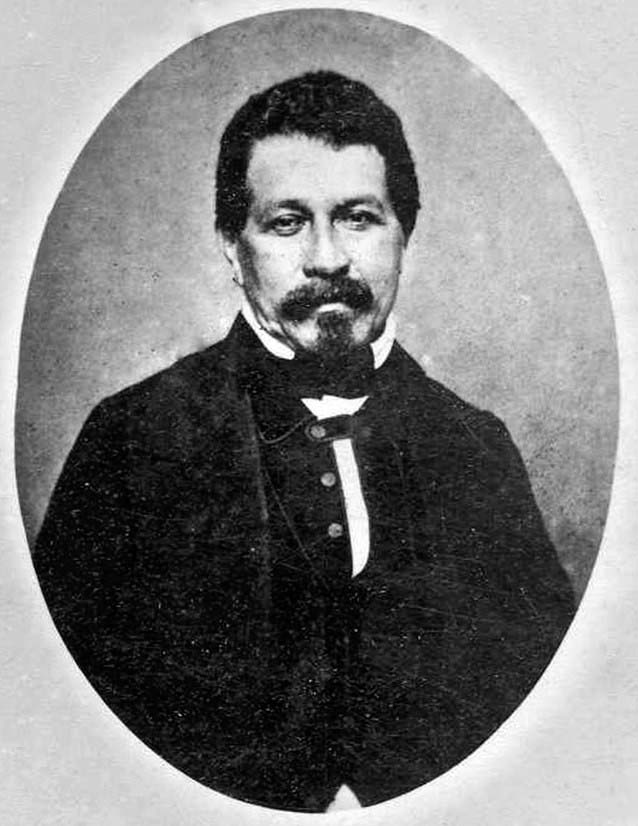 In 1839, Nieto Gil was elected to the provincial chamber of Cartagena, then the largest coastal city in Colombia. He also participated in the Colombian Civil War (1837-1841), known as the War of the Supremes. Nieto Gil was captured and sent into exile in Kingston, Jamaica for five years. During his exile, he published books, including The Squid and the daughter of the Moors and Los Moriscos. Returning to Colombia in 1847, Nieto Gil reentered politics and in 1849, he took over Cartagena’s Provincial Government for Governor José Maria Obando, who was ill at the time. Gill administered Cartagena from 1849 to 1851.

In 1860, a second Colombian civil war occurred between the Granadian Confederation (Colombia), led by Mariano Ospina Rodriquez, and the Colombian State of Cauea, led by General Thomas Cipriano de Mosquera. In November 1860, Nieto Gil took control of Northern Colombia with the goal of uniting the warring factions. His major opponent was Mosquera who had conquered all of southern Colombia. On January 25, 1861, a coup occurred that overthrew President Mariano Ospina Rodriquez. Originally, Mosquera intended to declare himself president, but when he failed to appear at the Presidential Palace, Nieto Gil stepped in and became president of the entire nation.

Nieto Gil was the first (and only) president of African descent in Colombia. His rule was short-lived, however. On July 18, 1861 General Mosquera forced him from power and took control of the nation. Juan José Nieto Gil abandoned politics and died on July 16, 1866 in Cartagena, Colombia at the age of 61.

After his death, Nieto Gil was mostly forgotten in Colombian history due to racism. His official presidential portrait was taken to Paris and altered to make his skin appear white. In the 1970s, Colombian historian and sociologist Orlando Fals Borda rediscovered Nieto Gil’s African-ancestry. He discovered the original portrait of Nieto Gil in the Palace of Cartagena and launched a campaign to have it presented to the world. On August 2, 2018, a replica of the original portrait in the presidential palace was presented by Colombia former president Juan Manuel Santos to the leaders of the Afro-Colombian community.