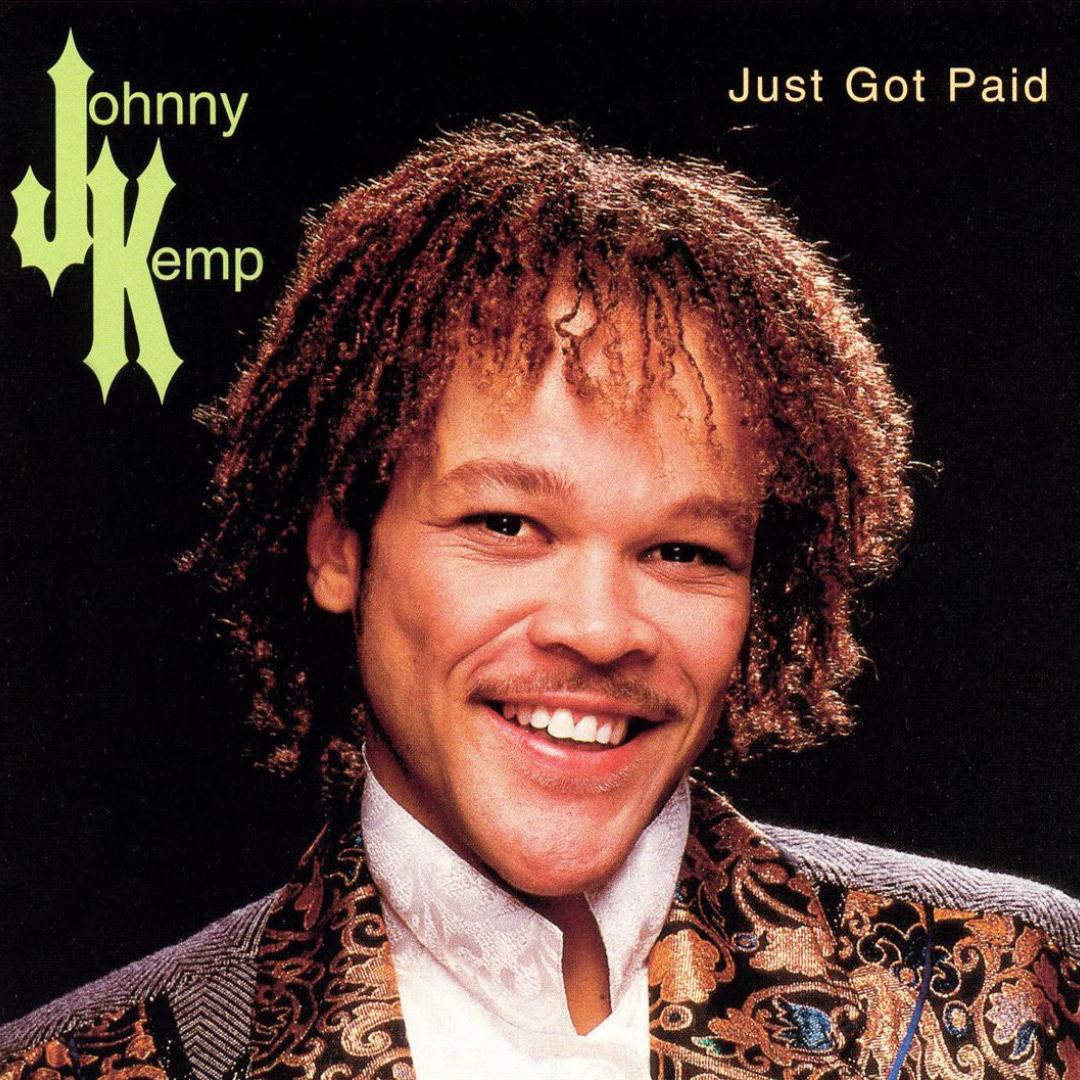 Johnny Kemp was an R&B singer best known for his 1988 song “Just Got Paid.” He was born in Nassau, Bahamas, on August 2, 1959. His earliest musical experiences came in 1972 when Kemp began performing in local Nassau nightclubs. In 1979, Kemp moved to New York City to promote his musical career.

Kemp started his U.S. career in Harlem with a group called Kinky Fox. He eventually developed a forte in writing songs for other artists. In addition, he performed backup vocals for groups such as the B. B. & Q. Band and Change. Columbia Records gave him a record deal in 1985 and, through them, he released his first album, Johnny Kemp, in 1986. The album was a minor success that produced hit singles like “Just Another Lover,” “Can’t Get Enough,” and “Cover Girl.” Kemp’s second album, Secrets of Flying (1987), produced his biggest hit, “Just Got Paid,” which reached as high as no. 10 on the U.S. Billboard charts and was his only 1 million-selling record. Columbia initially offered the instrumental base for the song to Keith Sweat, who passed on it. Kemp listened to the track, wrote lyrics for it, and produced the hit track.

Kemp’s last single in the Hot 100 was “Birthday Suit,” a song featured in the Sing movie soundtrack in 1989. However, the single only reached no. 36 in the U.S. Following the release of his second album, Kemp’s visibility in the music industry waned. In the 1990s, he was a lead singer for Sugar Beats, a popular children’s band. The Reading Rainbow series on PBS featured its theme song sung by Kemp for a few years. He appeared in Keith Sweat’s Sweat Hotel Live – a 2007 album featuring numerous R&B and New Jack Swing artists from the late 1980s – where he sang a rendition of “Just Got Paid.” He also performed “Just Got Paid” at the New Jack Swing 4ever (NJS4E) event on September 8, 2007, in New York City. It was a celebration of R&B’s New Jack Swing era hosted in the Ashford and Simpson-owned Sugar Bar nightclub.

On April 16, 2015, Kemp was discovered dead in Montego Bay, Jamaica. He reportedly fell and hit his head while walking on rocks and subsequently drowned as a result. Kemp left behind a wife, Deirdre Fisher-Kemp, and two sons.