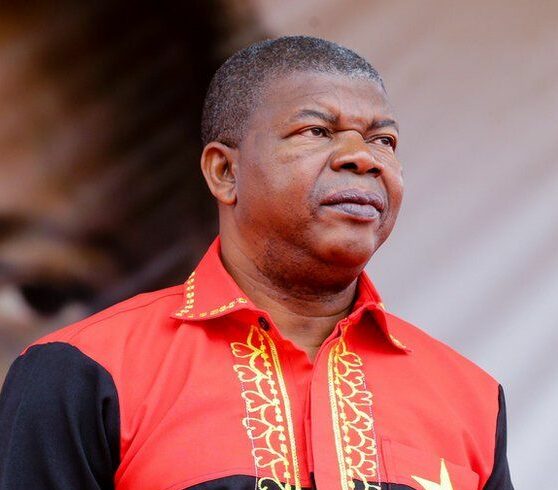 The current president of Angola, Joao Manuel Goncalves Lourenço, was born on March 5, 1964, in Lobito, Angola. His parents were Sequeria Joao Lourenço, a nurse, and Josefina Goncalves Cipriano, a seamstress. Angola was a Portuguese colony and his father was an Angolan nationalist who served three years in prison due to his political activism.

Lourenço attended primary and secondary schools in Bie province and Luanda, Angola’s capital city. As a young man he joined the People’s Movement for the Liberation of Angola (MPLA) and was active in both the political and military wings of the party The MPLA was fighting a war of independence against the Portuguese and a simultaneous war against two other guerilla factions. Lourenço was active in these armed struggles. In 1974, in led a group of combatants into the Cabinda region liberating the area after the fall of the Portuguese regime. Angola became an independent country on November 11, 1975.

From 1978 to 1982, Lourenço studied at the Vladimir Lenin Military and Political Academy in the Soviet Union. He earned a Master’s degree in Historical Sciences while there. He is also fluent in several languages: Umbundu, Portuguese, Spanish, Russian, and English.

After his return to Angola, he continued his involvement with the military and political wings of the MPLA. In 1984, at the age of 29, he was appointed provincial governor of Moxico.

Lourenço was the MPLA’s Secretary for Information from 1992 to 1997 and President of the MPLA Parliamentary Group in the National Assembly from 1993 to 1998. He served as Secretary-General of the MPLA from 1998 to 2003. From 2003 to 2014 he was First Vice-President of the National Assembly while serving as an artillery general in the MPLA. In 2014 he was appointed Minster of Defense. He served in that position until 2017.

In 2016, President Eduardo dos Santos announced his intention to resign. In December 2016, the MPLA designated Lourenço as the party’s top candidate in the 2017 election. He was elected President of Angola on August 23, 2017 and took office on September 26, becoming the third President in the country’s history. 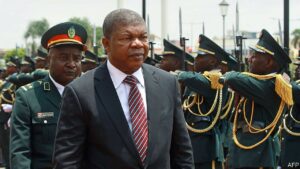 While Lourenço was selected as the MPLA’s candidate because he was a “safe” choice who would continue the policies of his predecessor, once in office he instituted numerous changes. He has decried the rampant corruption in the country and eased restrictions on the press and on political discourse. Most surprisingly he has targeted his predecessor’s family in anti-corruption drives. The dos Santos family grew extremely wealthy from government contracts. In 2019, Isabel dos Santos, the daughter of former president Eduardo dos Santos, was removed as head of Sonangol the state oil company. Her business assets were frozen amid allegations of corruption and she has changed her official country of residence to the United Arab Emirates. Before the corruption charges were leveled she was the richest woman in Africa having assets in excess of $2 billion. Her brother, Jose Filomeno dos Santos, was charged with attempting to smuggle $500 million out of the country.

In 2020, Lourenco signed a bill that legalized same-sex activity between adults. Discrimination based on sexual orientation was criminalized as was hate speech.

Lourenco, popularly known as JLo, is married to Ana Afonso Dias (also a leader in the MPLA). They have six sons.