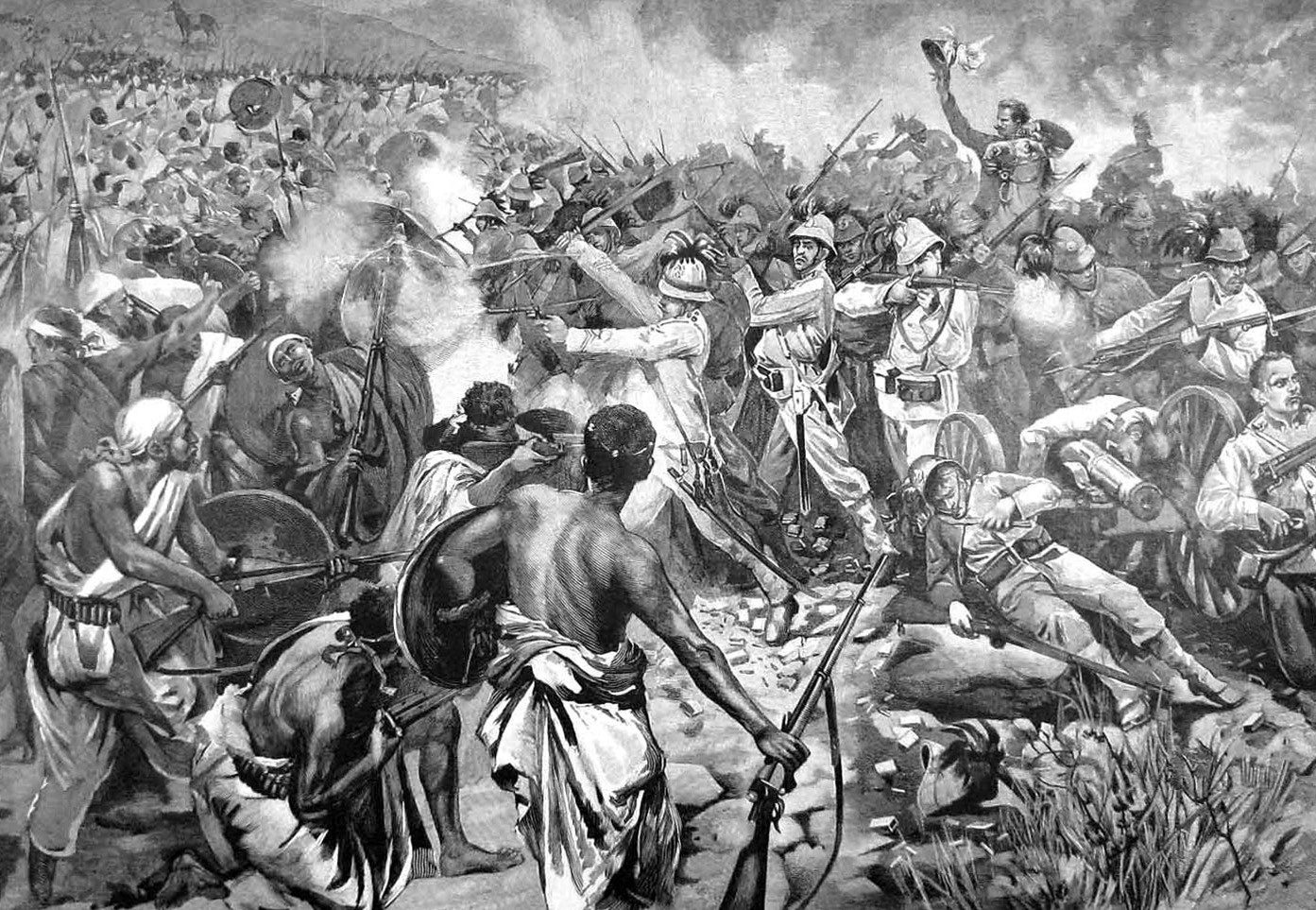 Following the Partition of Africa during the Berlin Conference of 1885, Prime Minister Francesco Crispi of Italy began his nation’s colonization in Africa. Italy focused on the Red Sea because of its trade routes to Asia and East Africa, and subsequently stationed troops in the port of Massawa in Eritrea, then part of the Ethiopian nation. Ethiopia’s King Yohannes fought back against this Italian invasion. Although initially unsuccessful, they eventually defeated the Italian troops in a battle that took place on January 26, 1887, that would be known as the Dogali Massacre. This battle left four hundred and thirty Italian troops dead and injured eighty-two. King Yohannes’s forces did not dislodge the Italians from Eritrea, but they did limit their control to that coastal province. Nonetheless, with the Dogali Massacre, Ethiopia became the first African nation to defeat a European power following the partition.

After the death of King Yohannes in 1889, the new monarch, King Menilik II, realizing the Italians would seek to conquer all of Ethiopia, began to assemble a modern arsenal for his army by opening up trade with French-controlled Djibouti, and ironically with Italian merchants at Massawa. After developing a friendly relationship with Italians partly because of this trade, Menilik in 1889 signed the Treaty of Wichale with the Italian government. While Menilik and the Ethiopians understood the treaty would give them the option to use Italian assistance to communicate with other European powers, the Italians interpreted the treaty as giving them authority over all Ethiopian trade and communications with other nations, thus effectively stripping Ethiopia of its sovereignty. This deliberate mistranslation by the Italians caused tensions between Italy and Ethiopia which led to the Italo-Abyssinian War of 1889–1896.

In preparation for the oncoming conflict, Menilik II assembled an army of one hundred and ninety-six thousand men to take on both the Italian Army of twenty-five thousand men composed of European troops and of askari (Eritrean fighters) led by the Italian governor of Eritrea, General Oreste Baratieri. To the surprise of the Italians and their African allies, eighty-two thousand Ethiopian troops were armed with modern rifles, another eight thousand were on horseback and had forty rapid-fire mountain guns.

After a series of surprising defeats by Ethiopian forces between 1889 and 1895, the Italians and their allies withdrew to the town of Mek’ele and there met a forty-five-day siege. The Ethiopian forces occupied nearby Adwa to outflank the Italians, causing a stalemate until late February of 1896. By this point, both armies were running low on rations, but the Italians decided to go on the offensive. Because of their smaller numbers, the Italians and their Eritrean allies on February 29 planned to attack the Ethiopians in the middle of the night and from higher ground. However, spies informed Menilik of the mobilization of the Italians with enough time to rally his own troops. Italian forces were scattered, and their initial formation fell apart as the Ethiopians met them before they were prepared to engage in combat.

This conflict, known as the Battle of Adwa, cost about five thousand two hundred deaths for Italian forces while seven thousand Ethiopian troops died. Through this victory, King Menilik II demanded the abolition of the Treaty of Wichale and recognition of Ethiopia as a sovereign nation by Italy and other European powers. Ethiopia became the only African nation to successfully resist the partition of Africa. The victory at Adwa is still celebrated today as an Ethiopian holiday on March 1.

Raymond Jonas, The Battle of Adwa: African Victory in the Age of Europe