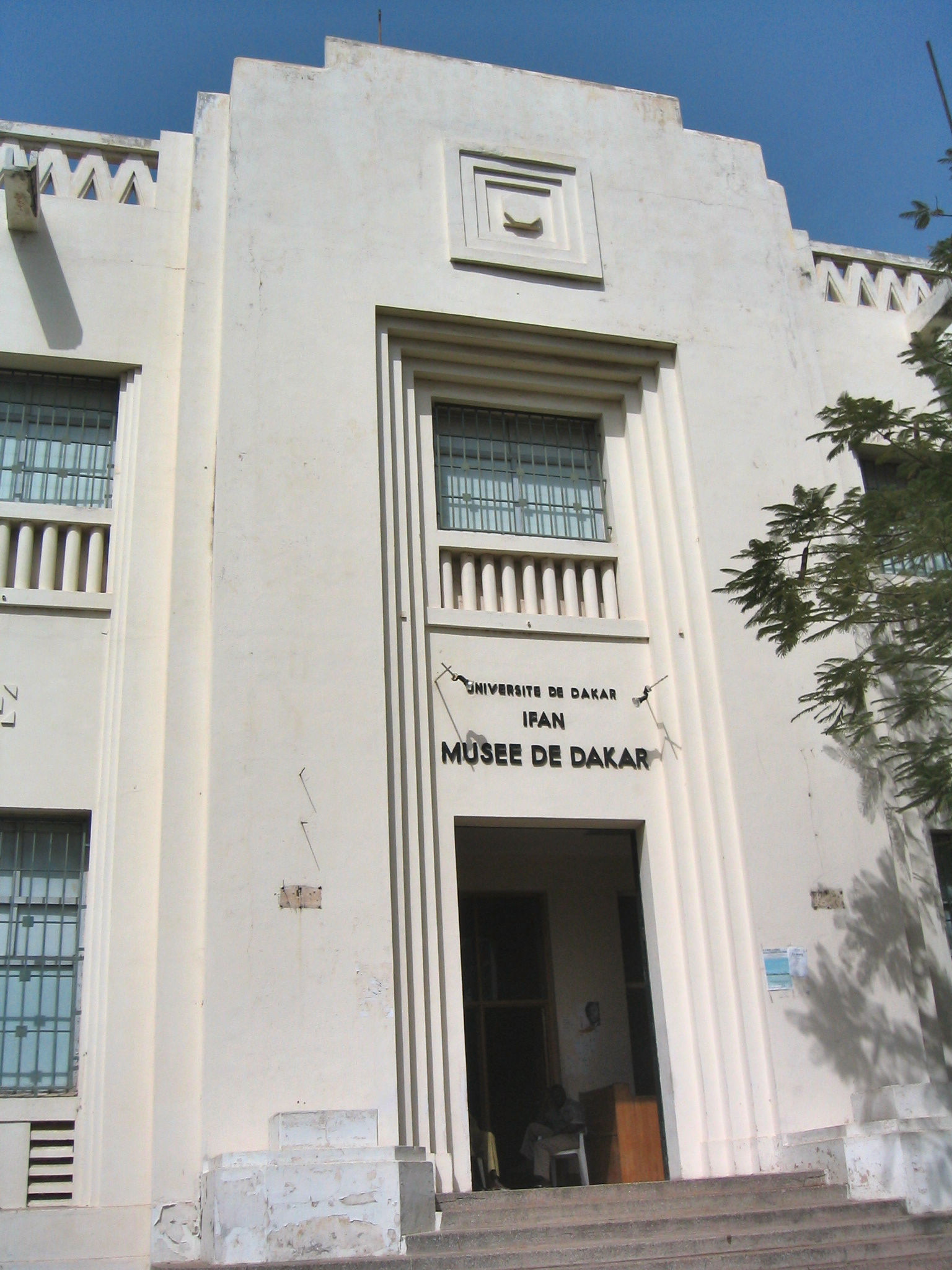 One of West Africa’s premier research institutions, the Institut Fondamental d’Afrique Noire (IFAN), was first created by the French Government in 1938. Established in Dakar, Senegal, the organization was originally called the Institut Français d’Afrique Noire. Designed on behalf of French colonial administrators, the IFAN was to be a cultural and scientific institute that focused on the expansion of knowledge pertaining to the historical, linguistic, and sociological aspects of French colonial populations in West Africa.

Support for the venture originally arose in France during the early 1930s, at a time when the French Government was experiencing a revitalized curiosity in the nation’s colonial possessions and peoples. Additionally, the creation of the institution was viewed as a movement away from viewing French colonial territories in purely material or economic terms. IFAN followed the Dakar School of Medicine, founded in 1918, as the major institution of research and higher education in West Africa.

French naturalist Théodore André Monod (1902-2000) was the institution’s founding director. From the time of his appointment until his retirement in 1965, Monod worked to promote the inclusion of Africans to some of the institute’s higher positions of employment. However, during the IFAN’s early years, positions throughout the organization were granted mainly to white French citizens. One exception was the post of ethnologist, held by Amadou Hampâté Bâ, whom Monod hired in the organization’s formative years. World War II slowed IFAN’s growth and development, greatly reducing the number of available staff members.

After the end of World War II, the IFAN experienced a period of dramatic expansion, which resulted in various organizational branches appearing in other French possessions such as Mali and Guinea. Throughout much of the 1950s the IFAN witnessed waves of staff turnover as Africans began to occupy a larger percentage of the organization’s staff. This was partly due to the changing political climate that resulted in Senegal receiving independence in 1960, soon followed by other colonies. At around the same time control of the IFAN in Senegal was transferred to the University of Dakar (founded in 1957), which had been modeled on other French universities.

In 1986, however, when the University of Dakar was renamed Cheikh Anta Diop University (after the noted Senegalese anthropologist who worked at IFAN for decades), the institution itself became the Institut Fondamental d’Afrique Noire Cheikh Anta Diop. The IFAN continues to publish two major academic journals: the Mémoire de l’IFAN, and the Bulletin de l’IFAN.