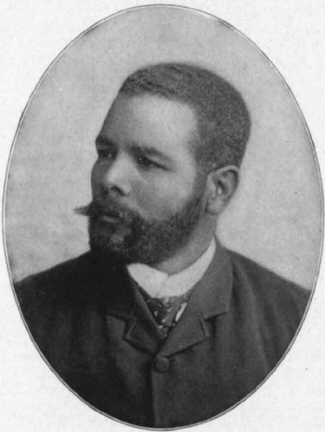 The Cuban leader Antonio Maceo Grajales is considered the “most popular leader of the nationalist movement.” Maceo was the son of a Venezuelan mulatto and an Afro-Cuban woman.  He joined the independence movement in 1868. During the thirty year period of the Cuban War, he ascended to the rank of general. The Cuban War for Independence was characterized by leadership efforts which erased racial lines and united all Cubans in the independence movement. In this it is significant that African Cubans as well as whites followed Maceo unconditionally. His public pronouncements made clear that he had no tolerance for racism. Maceo refused to sign “El Pacto de Sanjon” (peace accord to the end the Cuban War for independence and accept Spanish rule) because it did not abolish slavery. However, this pact was signed on February 10, 1878 by the “Committee of the Center,” a group of insurgent leaders along with Spanish General Martinez Campos.

Maceo continued to refuse to participate in any agreement which kept Afro-Cubans in bondage. In his first public statement during the second phase of the Cuban War for Independence, Maceo invited the Cuban slaves to join the insurgency.  In 1879 he made a pronouncement regarding what the real goal of the war was. He stated: “[The war] was one for independence, with which [African Cubans] would achieve the emancipation of the three hundred thousand slaves [then] living in Cuba; [the movement’s] flag [was] the flag of all Cubans and its principles [were] the equality of men.” This statement exemplifies the uncompromising stand that Maceo maintained during his participation in the Cuban War.

Maceo distinguished himself not only as an Afro Cuban abolitionist and civil rights champion, but also as a consummate general.  His most notable exploit, which made him famous among Cubans and feared by the Spaniards, was his horseback march wherein he covered more than 1,000 miles in 92 days and sustained 27 encounters against the Spaniards. Ultimately, Maceo would be pursued, captured, and killed on December 7, 1896.  The man known as the “Titan de Bronze” is remembered by one of the statements that embraces his philosophy: “Aqui no hay negritos ni blanquitos sino cubanos (“Here there are not little Blacks or little Whites, only Cubans”).