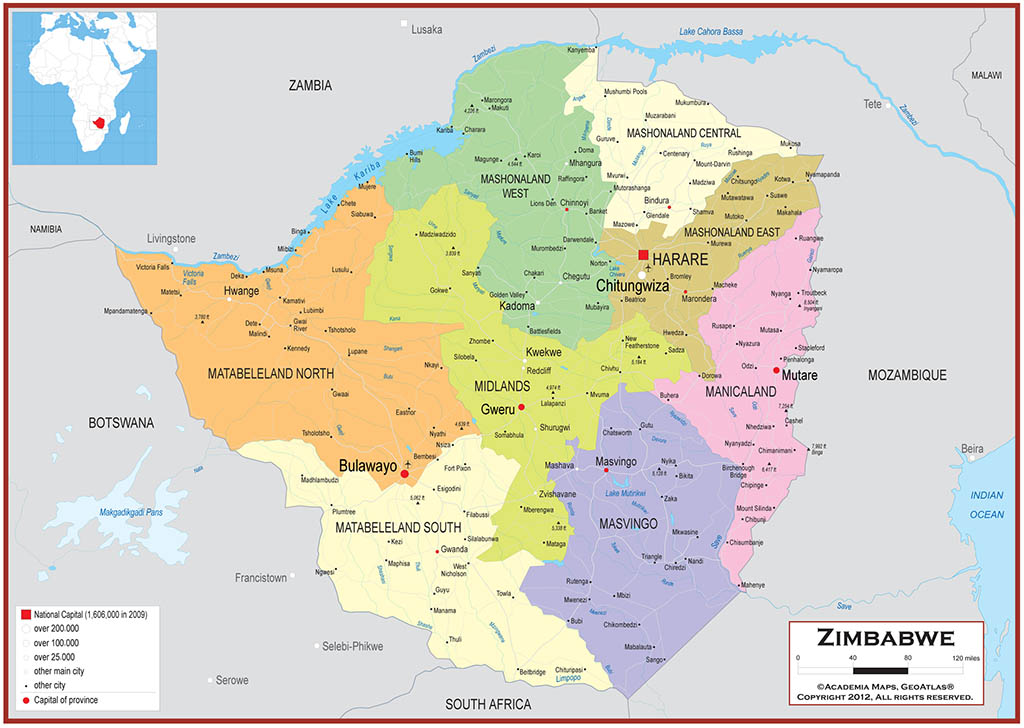 Gays and Lesbians of Zimbabwe (GALZ), founded in 1990, is one of the earliest and highly regarded LGBTI (Lesbian-Gay-Bisexual-Transgender-Intersex) advocacy organizations in Southern Africa. GALZ is the country’s only gay rights group and the first one in the nation to start HIV/AIDS awareness campaigns. The organization also promotes gay rights in the Southern African region and encourages emerging LGBTI groups in other countries.

GALZ was originally a small social club of mostly middle class professionals drawn from the active urban social scene in Harare, the nation’s capital, which flourished after Zimbabwean independence in 1980. GALZ launched in 1990 with seventy members, grew to approximately 500 in 2000, but had about 300 members by 2012. The drop in membership was caused mainly by its members seeking asylum in other nations.  Whites or mixed race persons were the early members, but most GALZ members today are LGBTI people from the nation’s urban black communities.  The involvement of lesbians increased dramatically with the establishment of the Gender Department in 2002. With its national headquarters in the capital of Harare, as of 2012 GALZ had ten centers throughout Zimbabwe.

The mission of GALZ is to serve the needs of LGBTI persons in Zimbabwe, advance social tolerance of sexual minorities, and repeal homophobic laws. A 1995 incident propelled GALZ into the national and international spotlight. The Zimbabwe International Book Fair (ZIBF), with that year’s theme of “Human Rights and Justice,” banned GALZ from participating. The rejection attracted local and regional news coverage. In response, regional and international organizations such as Amnesty International began to recognize homosexuality as a human rights issue and international groups also began to fund GALZ.

GALZ offers a wide variety of services. They began providing HIV/AIDS awareness at a time when their nation’s political leadership and many citizens remained in denial of the dangers and risks of the disease. This program has evolved into a partnership in the wider HIV/AIDS movement in the region including, especially, South Africa. GALZ has a health program, a necessary service as LGBTI persons are ignored by the government’s national health care program. The organization also offers a Positive Support Group for HIV, Skills for Life (vocational), and Safety Net (material aid in emergencies). Additional work by GALZ activists includes advocating for sexual orientation to be a protected status in the national constitution. GALZ also urges the placing gay and lesbian issues in the wider political and economic debate about the future of Zimbabwe. In 2002, GALZ participated in the establishment of the All Africa Rights Initiative, a coalition of non-governmental organizations (NGOs) in seventeen African nations.

In 2005, GALZ received the prestigious IGLHRC (International Gay and Lesbian Human Rights Commission) Felipa Award for “significant contribution to the struggle for LGBTI emancipation on the African continent.” The organization has become a model for other groups by providing organizational development along with LGBTI activism training and assistance.