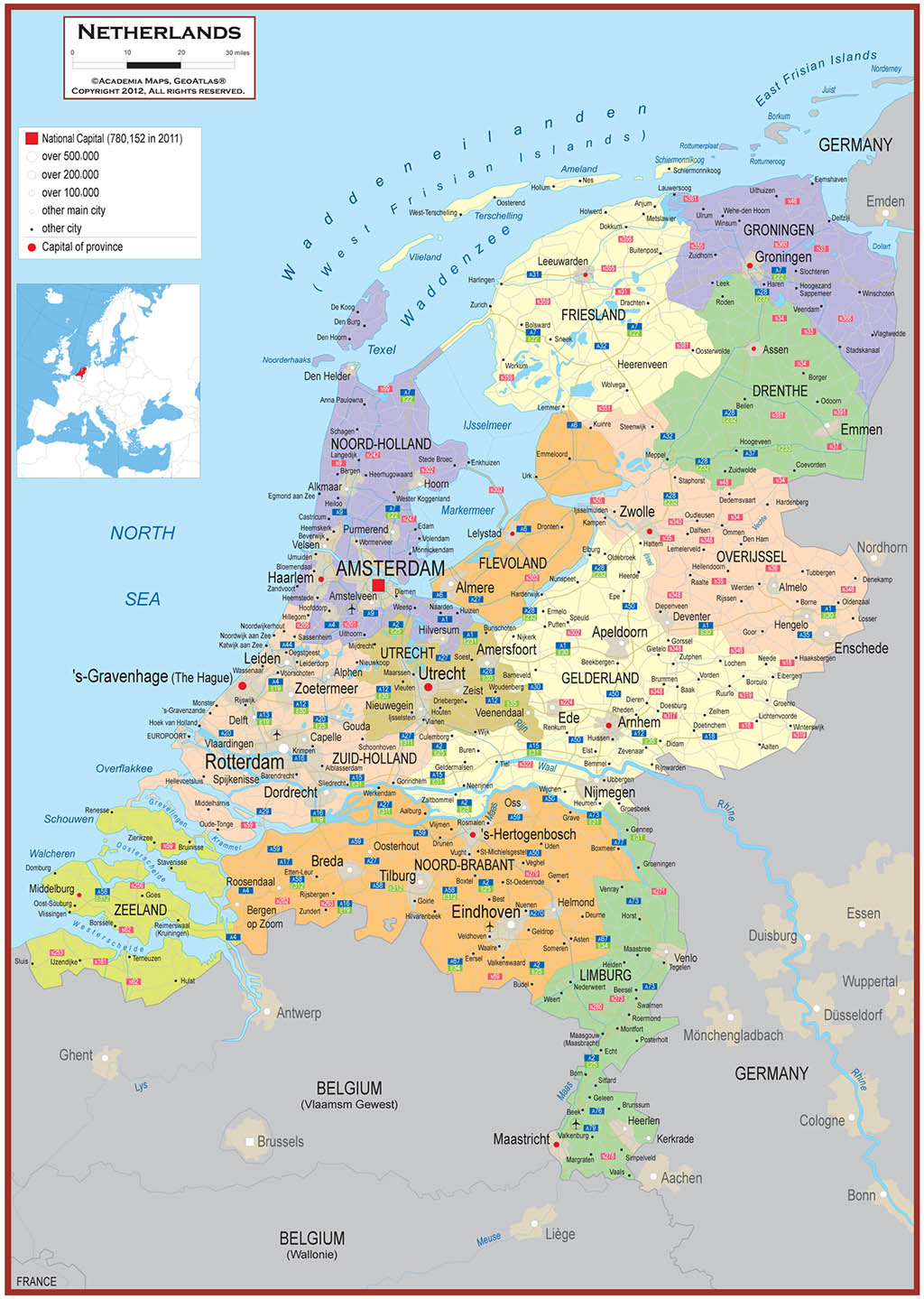 Franciscus “Franc” Max Weerwind is the first black mayor of a major city in the Netherlands; moreover, he has been the mayor of three cities in that nation. The younger of the two sons of immigrant parents who arrived in the Netherlands in 1959, his father was a nurse and his mother a schoolteacher, both from the former Dutch colony of Suriname. Born September 22, 1964 in Amsterdam but raised in Nieuw-Vennep, he could only recall one other family of color in his neighborhood but seldom experienced blatant racism directed at him. Moderately athletic, he excelled at kickboxing and was a “smooth talker” who would stand up for those not as articulate. The only black in Harlemmermeer secondary school, his rector once suggested he might not have the ability to graduate, which angered Weerwind, who went on to earn a master’s degree in public administration at the University of Leiden in 1992. There he joined Minerva, the nation’s oldest and most prestigious student association that provided a career-building network of useful contacts.

Long a member of the liberal-progressive Politieke Partij Democraten 66 (commonly known as D66), Weerwind began his climb up the political ladder as a deputy city secretary of Liederdorp in 2000, then the municipal secretary of Wormerland in 2001. His next big step was to become a city mayor, which in the Netherlands is not an elected position; instead, mayors are appointed by national political parties. By 2004 Weerwind had acquired enough relevant experience and respect to be the successful nominee for mayor of the former northwestern municipality of Niedorp (population 12,000). In 2009 he was approved to be mayor of Velsen (population 68,000), about ten miles northwest of Amsterdam.

Always careful not to be seen as too partisan, in 2015 he offered himself one of the thirteen candidates for mayor of Almere (population 203,000) and was again successful. Similar to what occurred when he was the chief administrator of Velsen, the press called him the “Obama of Almere.” He would later boast: “I was chosen by 11 parties and all of them wanted me as mayor.”  The Dutch Surinamese community, representing 11.4% of Almere’s residents, was glad to witness his ascendance, particularly since he had proved his identification with them and supported their interests as demonstrated by his chairmanship of the Nationaal Instituut Nederlandse Slavernij en Erfenis (National Institute Dutch Slavery and Legacy, or NiNsee) and service on the board of Stichting Vriendschapsbanden Nederland-Suriname (Foundation Friendship Ties Netherlands-Suriname). Weerwind’s three appointments as mayor coincided with that of two other African-descended politicians in the Netherlands in the early years of the new century—namely that of Headly Ronald Binderhagel as mayor of Nuth (population 15,000) in 2002 and Joyce Juanita Sylvester as mayor of Naarden (population 18,000) in 2009.

An avid outdoorsman, in February 2017 Weerwind was appointed chairman of the Fietsersbond, the Dutch cyclist’s union. Married to Ilse Overzier, they have a son and daughter.