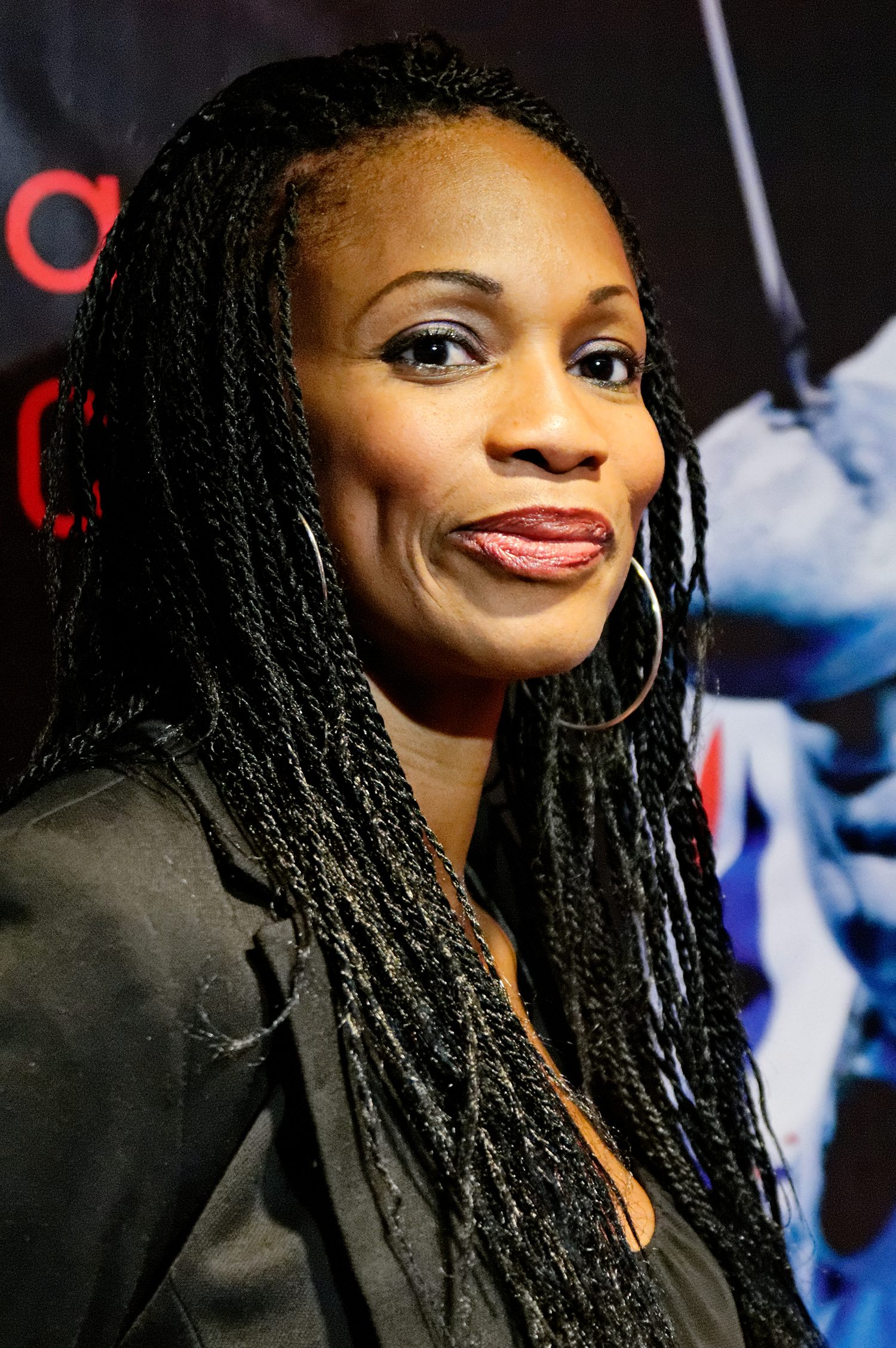 Fencing champion and multiple Olympic medalist Laura Flessel-Colovic was born November 6, 1971, in Pointe-à-Pitre, the largest city on the French Caribbean island of Guadeloupe, one of four children of Edouard Flessel, a meteorologist, and Marie-Éva Flessel, a school teacher. Self-described as a tomboy in her youth, at age seven upon viewing a television segment featuring the legendary French fencer Jean-François Lamour, as well as movies featuring sword fights, Flessel refocused her athletic energies and transitioned from dance to fencing. Starting with foil, she advanced through the ranks, winning local and regional competitions.

Determined to hone her skills, she immigrated to France in 1990, joined the prestigious athletic organization Racing Club de France, and trained to master épée, dueling with a stiffer, heavier sword. In the early 1990s, she won three Pan American championships and in 1995 claimed third place (bronze medal) in individual épée in her first World Championship competition at The Hague, Netherlands.

Flessel’s next triumph occurred a year later at the 1996 Summer Olympic Games in Atlanta, Georgia, where, representing France, she won the gold medal in her event, épée, and another gold for team competition. That year, she also married Denis Colovic, a journalist working at Le Progrès de Lyon and later a fencing official. The couple had one daughter, Leilou, in 2001.

After Flessel-Colovic’s performance at the 1996 Olympics, she earned the sobriquet “La Guêpe” (The Wasp) for her fiercely competitive demeanor. She closed out the decade winning both individual épée and team gold at the World Championship at La Chaux-de-Fonds, Switzerland, in 1998, and gold for individual épée at the World Championship held at Seoul, South Korea, in 1999. She returned to the Olympics in Sydney, Australia in 2000 to win bronze.

An otherwise untarnished career suffered a blow in 2002 when Flessel-Colovic was banned from competition for three months for failing a doping test. She explained that French team physicians had supplied her with the banned substance, the over-the-counter drug coramine glucose. Rebounding from this setback, in 2002 and 2003 she placed first in World Cup Fencing and returned to the Olympics in 2004 in Athens, Greece, where she won silver in her event and bronze in team épée.

Between 2004 and 2011, she racked up, among others recognitions, two gold, one silver, and two bronze medals at World Championships; and one gold and five bronze medals at European Championships. Shortly before retiring from her sport, she marched in the opening ceremony of the 2012 Summer Olympics in London, carrying the tri-colors of France at the head of its delegation.

After 2012, Flessel-Colovic transitioned to become a sports advocate, philanthropist, and minority race icon in France. She promoted fencing clubs in struggling neighborhoods, paid to equip them, and assisted a program called Fly Away whose goal was to produce Olympic fencers. She was a “godmother” in the organization Handicap International, traveled to Sri Lanka to help renovate a school, won the 2009 Marcel Rudloff Prize for Tolerance, and was appointed by French officials to sport and ethics commissions. As of 2016, Flessel-Colovic remains the French woman with the largest number of Olympic medals.