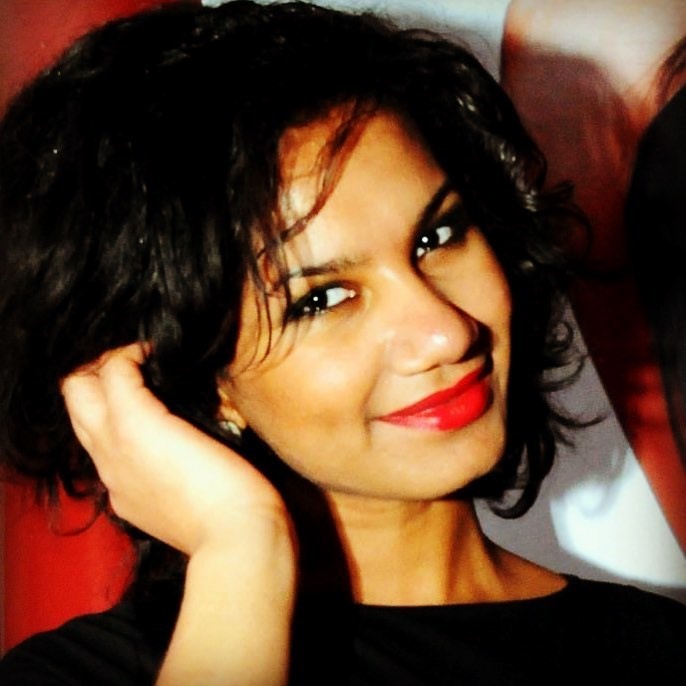 Fatima Djalor was an international children’s welfare activist and the first woman of African ancestry to appear regularly on television in the Republic of Moldova. Born in 1989 in Moldova’s capital city of Chișinău, she was one of the three children of a local woman and an African man from Guinea-Bissau who had been sponsored by the Soviet Union to study there and decided to settle permanently. There was a tiny community of Africans and biracial persons in Moldova (formerly known as Moldavia and Bessarabia) she could interact with. Otherwise, she recalled: “As a child growing up it was tough, because I was so different. . .  (whites) who knew me were used to me. Some were friends who saw me beyond race. People who didn’t know me stared and commented.”

While a senior in high school Djalor lived in the United States as an exchange student. During her last year studying political science at the prestigious Universitatea de Stat din Moldova (State University of Moldova), she auditioned for and was selected to appear on the televsion reality show, “Fabrica de Staruri” (“Star Factory”). This led to an offer in 2009 from a producer to be a presenter on a morning show on Prime TV, at just age 21. That same year she founded the eponymous Non-Governmental Organization (NGO), FATIMA – The Society for Protection of Children of African Origin. Its mission was to use children’s summer camps, sporting events, and interracial community dialogues to combat racism, discrimination, and hate crimes in Chisinau. FATIMA also offered free English courses for children and document processing assistance, reunited children whose parents lived abroad, and supported single mother family integration. Djalor left television in 2010 and began work in the government at the Ministry of Foreign Affairs.

While attending a human rights conference in Austria in 2012 Djalor met Alex Johnson, an African American diplomat whom she married a year later. In 2013, the couple established permanent residence in Washington, D.C., where she studied for a master’s degree in political science at Howard University. At a 2014 conference in Poland, Djalor argued that the breakaway satellite countries of the Soviet Union have provided educational opportunities to Africans, but the formerly communist countries had not done enough to address their increasingly diverse (African-descended) citizenry. She asserted: “Governments must create stronger partnerships to provide in-kind resources for organizations working with underserved populations, particularly when other resources for those populations do not exist.”

Prior to her marriage, Djalor had been treated for Hodgkin lymphoma in Moldova. In 2016, a PAP smear screening and biopsy confirmed she had contracted a rare form of cervical cancer. Her treatment at Johns Hopkins Sydney Kemmel Comprehensive Cancer Center in Baltimore, Maryland, consisted of surgery, chemotherapy, and radiation therapy. Elated at the prospect of giving back, in 2018 she started work as coordinator of the Cancer Support Program at the Smith Center for Healing and Arts in Washington. D.C. On February 12, 2019, Fatima Djalor died in her adopted hometown at the age of 30. A memorial service was held a week later at the Romanian Orthodox Cathedral of Saint Theodora of Sihla in Chișinău, Moldova.