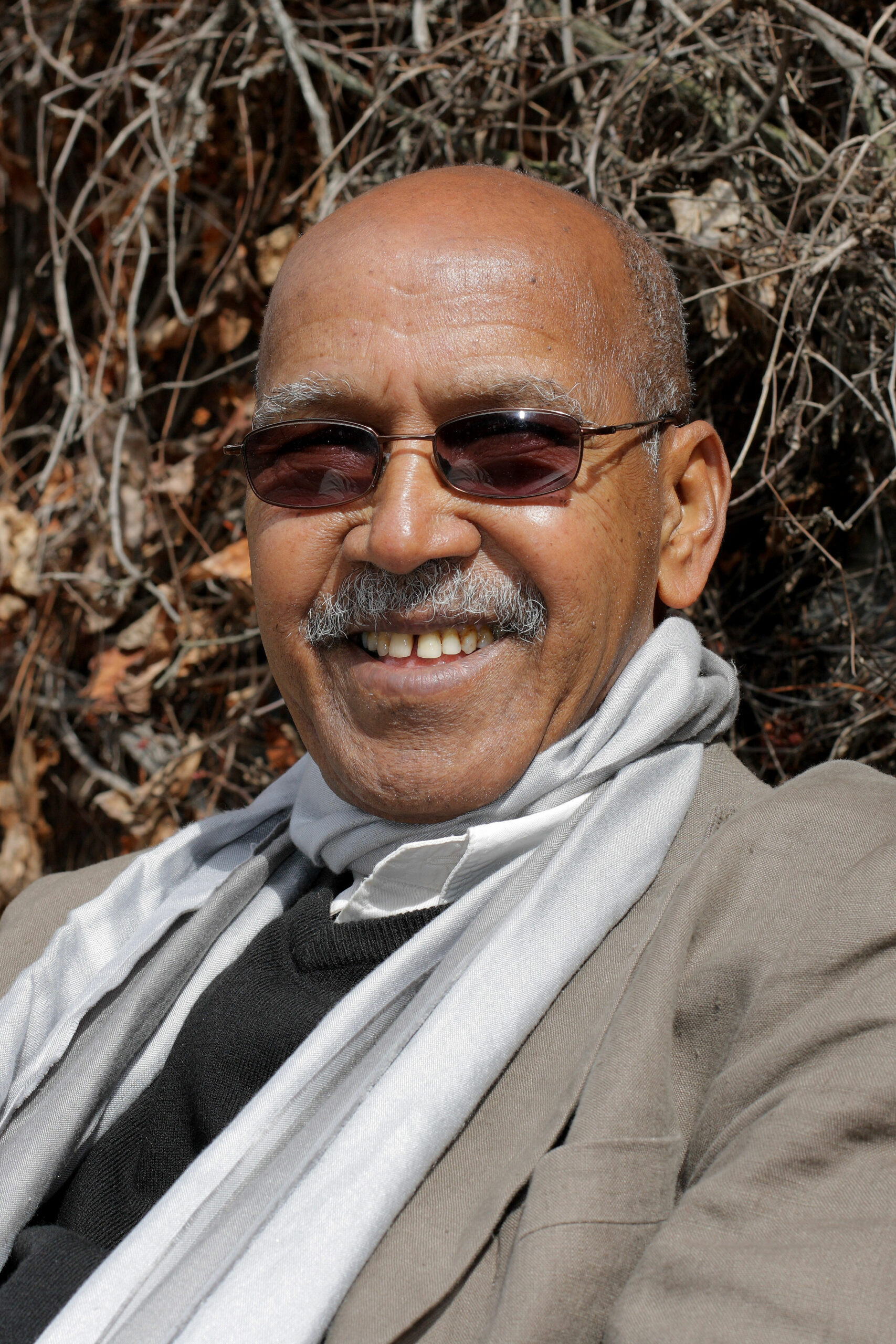 Renowned African novelist Nuruddin Farah was born in Baidoa, Somalia in 1945, a time when Somalia was still an Italian colony. His father Hassan Farah was a translator for the colonial government and his mother Aleeli Faduma was recognized throughout Somalia for her prose writing. Early in his life Farah moved to the Ogaden section of Ethiopia where his father worked as a translator for the British. It was here that Farah grew up and received his early education. When Farah was 18 his family fled back to an independent Somalia. It was shortly  after, in 1965, that Farah’s writing career began when his work “Why Dead So Soon?” was serialized in the Somali News newspaper in Mogadishu.

At the age of 21 Farah began attending the Punjab University in Chandigarh, India. While in India he published his first major novel, From a Crooked Rib (1966). The same year he married Chitra Muliyil, an Indian native. In 1970 he graduated with a degree in philosophy and literature and moved back to Mogadishu to lecture at the Somali National University. Farah’s writing and teaching career came to an abrupt end in 1973 when the government of Siad Barre barred all of Farah’s works for being politically dissident. The author was forced into exile, leaving his now ex-wife and their son in Somalia.

Farah spent the next decades travelling around Africa and Europe. In 1975 while living in England he received a postgraduate degree in literature from the University of Essex. The University accepted his play The Offering in place of a thesis. He continued to teach, most notably in Germany, Italy, Nigeria, Sudan, and India, and occasionally in the United States. Despite many promising job offers, however, Farah refused to move permanently to the United States, choosing instead to remain a visiting lecturer.  Farah returned to Somalia twice after the dictator Barre’s fall in 1991 but political instability kept him from settling there permanently.

Farah wrote countless essays, short stories, novels, plays and film scripts. He used his works to discuss his opposition to Somali cultural norms (such as female circumcision and forced marriage) as well as his critiques of the postcolonial dictatorship, war and the declining state of Africa. Despite his time spent in exile, Farah retained a very strong connection to Africa, especially Somalia, as is seen in his literary works. Farah chose to write mainly in English even though he spoke Arabic, Amharic (the official language of Ethiopia), Somali, Italian and Punjabi as well. He once jokingly remarked that this was done not out of political or cultural motivation but because the typewriters were in English.