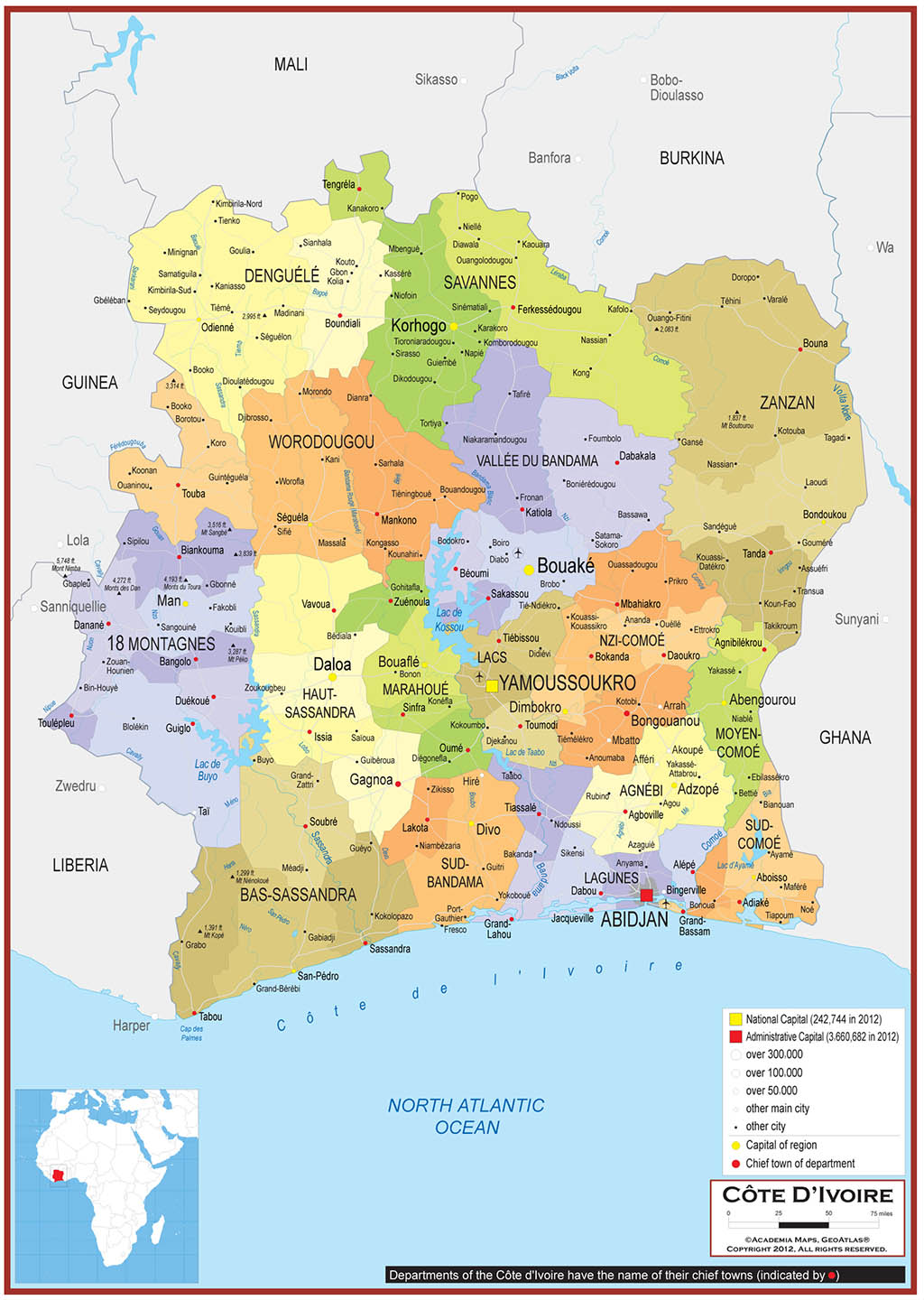 The Second Ivorian Civil War was a five-month conflict in the west African country of the Ivory Coast (also known as Côte d’Ivoire) between 2010 and 2011. The main belligerents of the conflict were the military of the Ivory Coast, led by President Laurent Gbagbo who also recruited Liberian mercenaries and had as his allies the Young Patriots of Abidjan; and the Ivorian Popular Front. The opposition New Forces were led by Gbagbo political rival, Alassane Ouattara, who also recruited Liberian mercenaries and had militia support from Rally of the Republicans (RDR).  The United Nations (UN) maintained a small peace-keeping force in the country and France had special forces members there as well. Their presence was critical when France decided to support Ouattara.  An estimated three thousand soldiers, members of various security forces, and civilians were killed in the conflict in a nation of 24 million people.

The conflict was initiated by the disputed 2010 Ivorian presidential election. Presidential candidate Alassane Ouattara was declared the winner of the contest but President Gbagbo immediately disputed the results claiming that there was extensive voter fraud. The international community, which included the United States, the European Union, the African Union, and the Economic Community of West African States (ECOWAS), all supported Ouattara and urged Gbagbo to step down. He refused and his followers soon initiated violence initially in Abidjan, the nation’s largest city.

On March 17, 2011, about thirty people were killed by central government-initiated rocket attack on a pro-Ouattara suburb of Abidjan. In the following days between March 21 and March 26 more violence occurred when fifty-two people were killed in Abidjan by supporters of Gbagbo. On March 28, 2011, the New Forces launched a military offensive across the country to drive Gbagbo from power.  They quickly captured a number of small towns and cities around the nation and on March 30, they took the capital, Yamoussoukro.

The following day, March 31, heavy fighting occurred in Abidjan as pro-Ouattara forces advanced through the city. At that point United Nations peacekeepers took control of Abidjan airport after pro-Gbagbo forces abandoned it. The fighting continued with claims of massacres by both sides.  The largest occurred in the town of Duekoue where an estimated 1,000 civilians were killed by both pro-Gbagbo and pro-Ouattara forces. Another massacre was reported on April 7, 2011 in the towns of Blolequin and Guiglo where an estimated 100 bodies were found.

The brief war took an abrupt turn on April 11, 2011 when pro-Ouattara forces captured Gbagbo and placed him, his wife, and 50 supporters under arrest.  The capture was assisted by French special forces who now were ordered by their government to openly support Ouattara. After Gbagbo’s arrest, the fighting ended and Ouattara was sworn in as the new president of the Ivory Coast.