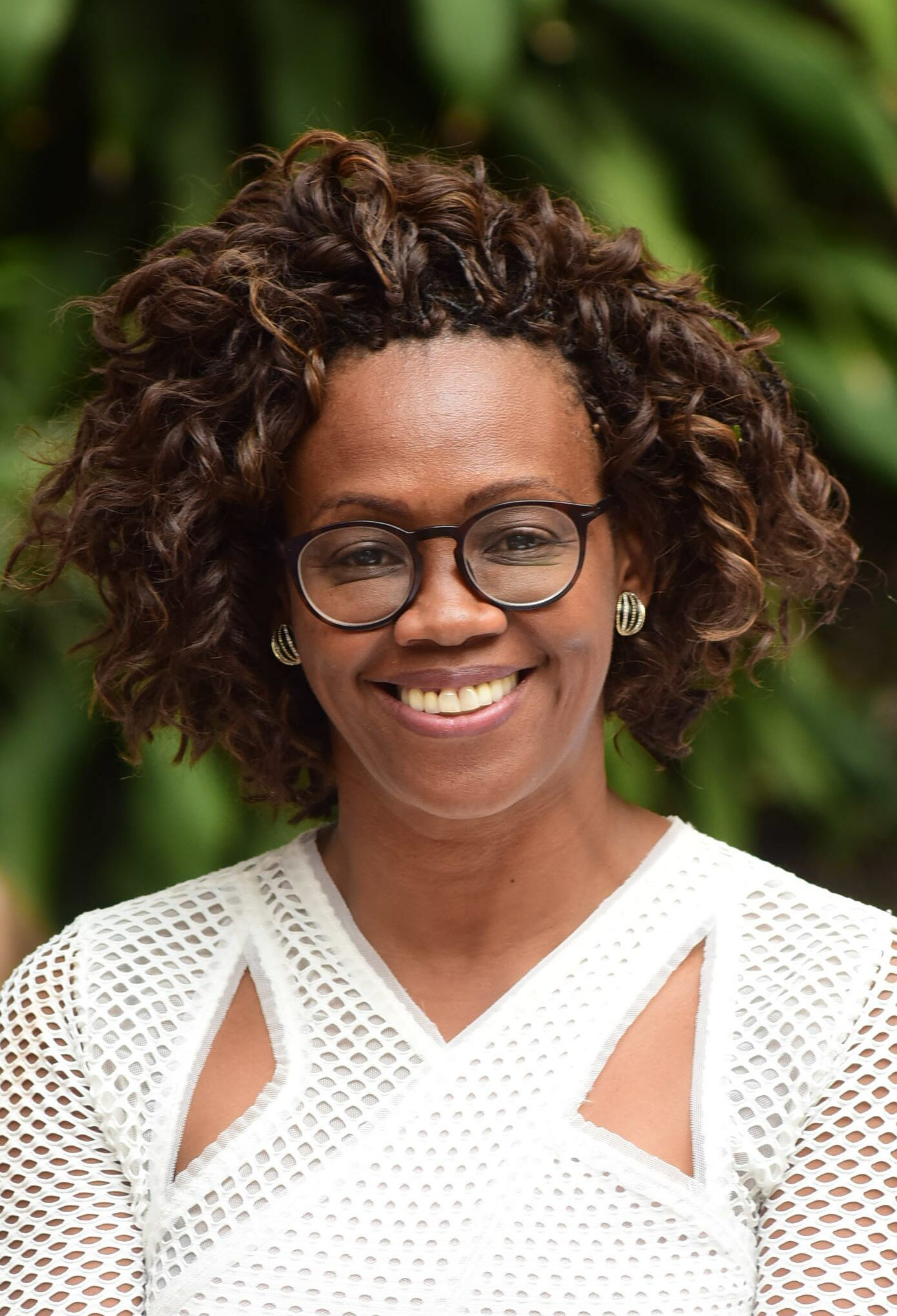 Epsy Campbell Barr is a black Costa Rican politician and trained economist.  In 2000 she became one of the founders of the Citizen’s Action Party (CAP), a group of leftist politicians who challenged the then ruling political party.  She later ran for President of Costa Rica in 2010 and 2014 under the CAP banner. On May 8, 2018 Campbell Barr became the Vice President of Costa Rica when her running mate, Carlos Alvarado Quesada, won the presidential election.  As Vice President she is the highest ranking black elected official in Central America.  Campbell Barr also served as the Minister of Foreign Affairs for Costa Rica from May 8, 2018 to December 11, 2018.  She is a former member of the Costa Rican Legislative Assembly.

Epsy Campbell Barr, the granddaughter of Jamaican emigrants to Costa Rica, was born on July 4, 1963 to Shirley Barr Aird and Luis Campbell in the capital city of San Jose.  She comes from a family of five daughters and two sons. As a young university student, Campbell Barr married and had her two daughters, Narda and Tanisha. She lived in the Caribbean for ten years but returned to Costa Rica, graduating as an economist from the Latin University of Costa Rica (1998). She also has an M.A. in Development Cooperation from the Foundation for Cultural and Social Science in Spain (2008).

Campbell Barr has a long and distinguished record of political service, publication, and social activism for the rights of women and people of African descent in Costa Rica.  She was the head of the Center for Women of African Descent, the Alliance of Leaders of African descent in Latin America and the Caribbean, and the Black Parliament of the Americas. She was also the Coordinator of the Women’s Forum for Central American Integration of the Network of Afro-Caribbean and Afro-Latin American Women, and she organized the Second Meeting of Afro-Caribbean and Afro-Latin American Women which was held in San Jose, Costa Rica. She has published books and articles (in Spanish and English) on democracy, inclusion, political and economic participation of women, people of African descent, empowerment of black women, and other topics.

Campbell Barr, one of the founders of the Citizen’s Action Party (PAC) in Costa Rica, served as its president from 2005 through 2009. She became the party’s vice presidential candidate in 2006, and ran for the Costa Rican presidency in 2010 and in 2014 albeit unsuccessfully. From 2006 to 2010 she was also a deputy in the Costa Rican Legislative Assembly.  She was reelected to the Assembly in 2014 after bowing out of the presidential race to fellow PAC candidate Luis Guillermo Solis. When Solis won the Presidency in March 2014, he considered appointing Campbell as the President of the Legislative Assembly before choosing another contender.  Campbell Barr attended the 2012 Democratic National Convention in Charlotte, North Carolina, and she has claimed to be politically influenced by, and a fan of, current U.S. President Barack Obama.

Although there are a few other prominent Afro-Costa Rican cultural workers, Epsy Campbell Barr is the most visible and active black woman in Costa Rica today. She makes sophisticated arguments about the importance of gender and racial inclusion for a healthy democracy and economy, particularly in Latin America and the Caribbean. In a country where the myth of an all-white citizenry was deeply enshrined, Afro-Costa Ricans have struggled to make themselves known, included, and respected locally, nationally, and internationally.  Campbell Barr’s life and career are representative of the intellectual and political possibilities beginning to emerge for Afro-Latinos in Central America.