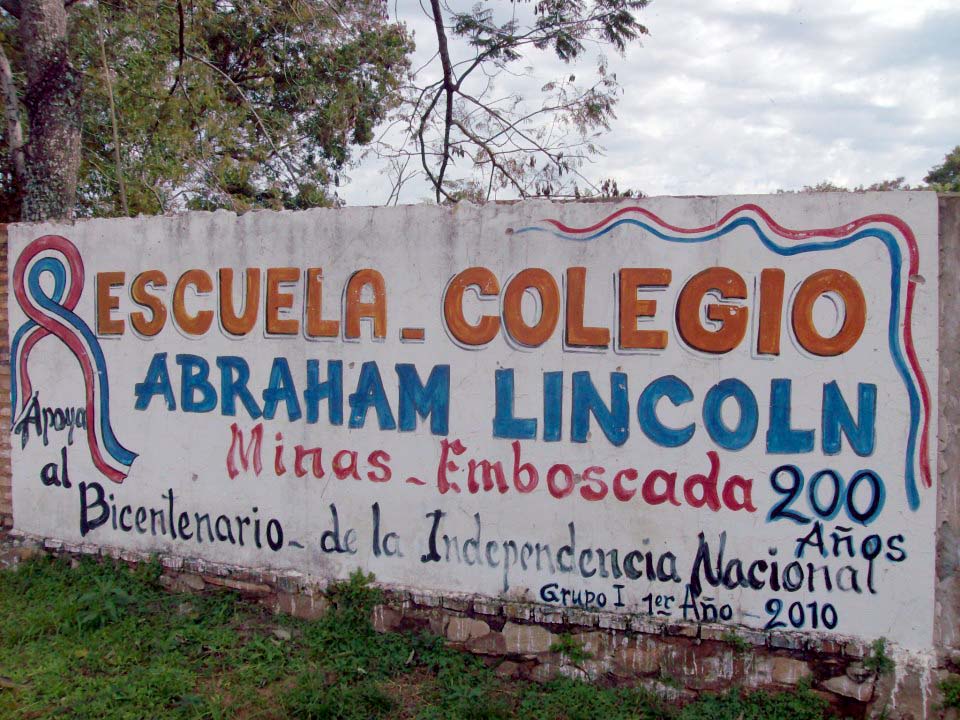 Emboscada is a small city located in the Cordillera region of Paraguay. In 2002 the city had a population of 13,500 people. The overwhelming majority of them have African ancestry due to the presence of slaves and free blacks in the area during the Spanish colonial period. Emboscada is located approximately 34 kilometers (21 miles) north of Asuncion, the capital city of Paraguay.

The history of Emboscada and the surrounding region dates back to the 16th century. In the 1520s Spanish settlers brought the first African slaves to what is now Paraguay. Many of these slaves were from the present-day nation of Angola. Because Paraguay had few precious metals that the Spanish sought and found in other areas like Peru, Bolivia, and Mexico, its economy developed slowly and thus received fewer enslaved Africans.  The slaves who were brought to Paraguay were eventually engaged in cattle ranching, farming, or domestic service in wealthy households. By the beginning of the 19th Century some worked in iron smelting and road construction.

The Paraguayans also created a slave-like system called the amparo. Here free blacks would be supervised by government or religious leaders who required them to work on selected lands if they could not pay their taxes.

The black population of Paraguay reached it height around 1650 at about 15,000 people with African ancestry. This population decreased to 10,840 people in 1782 and has grown only slowly since then.

The decline and eventual end of slavery in Paraguay began in 1842 with the Free Womb Laws which stated that the children of slaves after that date would be free. During the War of Triple Alliance in 1864 the country unofficially ended slavery as many Afro-Paraguayans, slave and free, became soldiers.  Most of them, along with most of the Paraguayan population, were killed in that conflict.  All slaves were officially declared free in 1869.

The city of Emboscada was founded by colonial officials around 1740.  It was intended to be a buffer against the attacks of the Mbaya Indians who did not recognize Spanish control over the region. People from the oldest black Paraguayan community of Tabapy, now called Roque González de Santa Cruz, were relocated to Emboscada along with other blacks who were sent by Catholic Church leaders.  The people in Emboscada were declared free by the Spanish colonial government because they provided military defense for Asuncion.  This led to the city receiving the nickname, “The Town of Free Blacks.”

There is little awareness among contemporary residents of Emboscada’s history and African heritage except for the occasional holiday celebrations. Nor are there many visible reminders of the city’s founders and first residents.