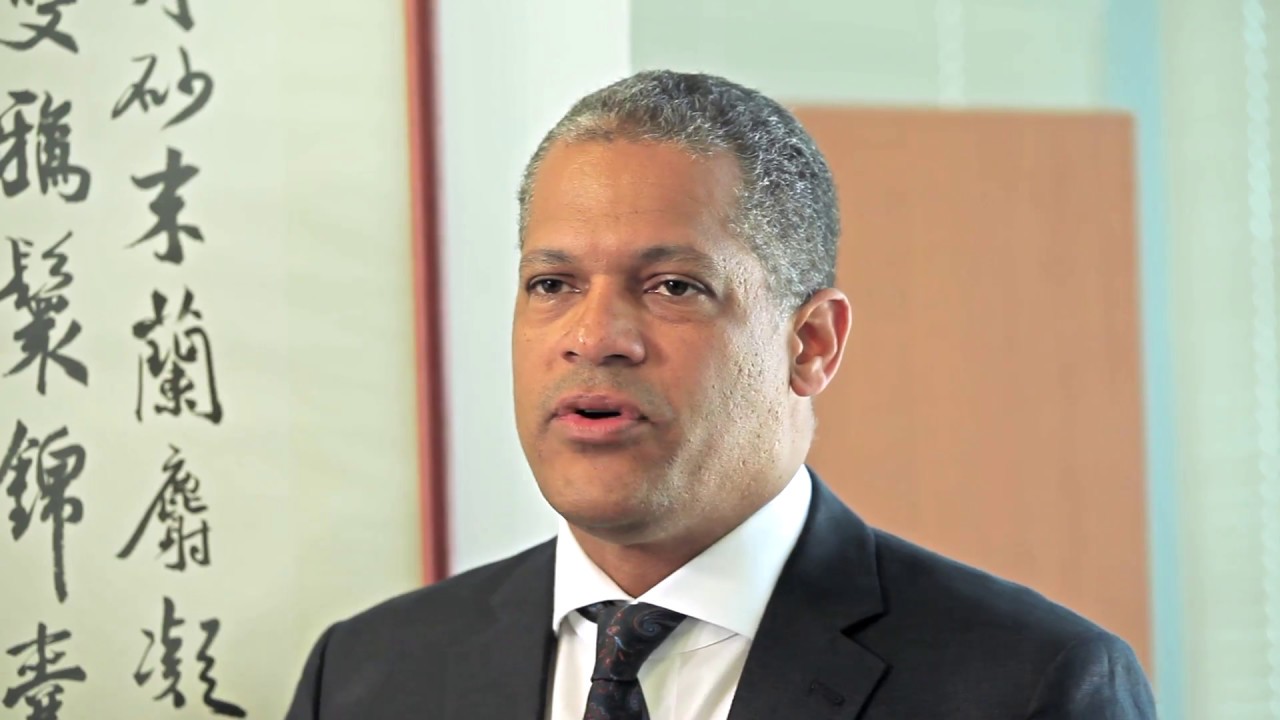 Derek Burton, the former University of Michigan distinguished classics professor, is the current Dean of the Faculty of Arts at the University of Hong Kong. Born August 24, 1965 in Washington, D.C., he is the son of retirees James Burton Collins, who had worked as a procurement manager for various companies, and former Los Angeles school teacher Wanda Moore Collins. A 1983 graduate of John Muir High School in Pasadena, California, he enrolled at the University of California at Los Angeles (UCLA), earning his bachelor’s degree there in 1987 and his master’s degree in 1991.

In 1997, Collins completed his doctorate in comparative literature at Harvard University and then taught at the University of Texas at Austin. Two years later he arrived at the University of Michigan as a professor of Greek and Latin in the Department of Classics. An associate professor in 2004, by the time he was promotes to full professor in 2008 he had won two teaching awards; developed a new course on witchcraft that was popular with students; and was recognized by peers for his innovative research which focused on archaic Greek poetry, Latin literature, and magical practices in antiquity.

His articles have been published in the premier journals in his discipline, including American Journal of Philology, Classical Philology, and Classical Quarterly. While a graduate student at Harvard in 1996 he published, with the assistance of his wife, Katherine Evanchuk Collins, “The Myth and Ritual of Ezili Freda in Hurston’s Their Eyes Were Watching God” in Western Folklore (Spring 1996); and in 1997 he wrote “On the Aesthetics of the Deceiving Self in Nietzsche, Pindar, and Theognis” in the prestigious German journal Nietzsche-Studien: internationales Jahrbuch für die Nietzsche-Forschung.

His three books are Immortal Armor: The Concept of Alkē in Archaic Greek Poetry (1998), Master of the Game: Competition and Performance in Greek Poetry (2004), and Magic in the Ancient Greek World (2008). Collins has also translated scholarly works from French to English.

Collins’s first experience as an academic administrator was as interim chair of the University of Michigan Classics Department. In 2008 he advance to Associate Dean for the Humanities, College of Literature, Science, and the Arts at the University of Michigan, a position he held until 2015 when the University of Hong Kong conducted a worldwide search and selected him as its new Dean of the Faculty of Arts. Among his grants and fellowships are those from the Ford Foundation, the University of Michigan’s Institute for Humanities, and the Harvard Center for Hellenic Studies. A grant from the Andrew W. Mellon Foundation in 2017 assisted his international work to expand museum and conservation studies and involved private collectors, auction houses, and top-tier museum and galleries, particularly those located in Hong Kong.