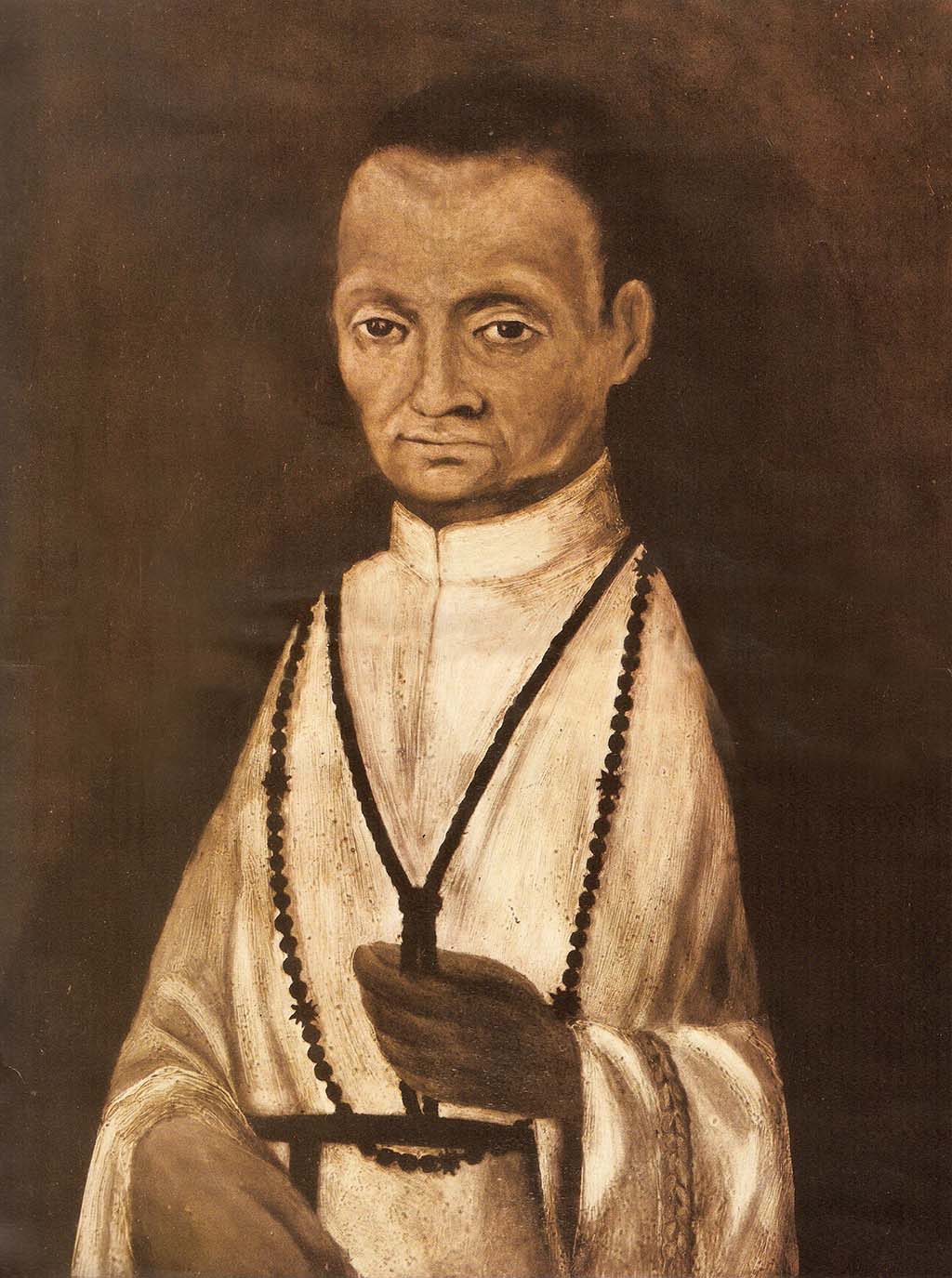 Born December 9, 1579 in Lima, Peru, St. Martin de Porres is best known for his charitable work.  His piety allowed him access to the Dominican order of his country, and his acts of compassion for the sick became part of the justification for his canonization as the first black saint of the Americas.

Educated for a time in Santiago de Guayaquil, de Porres returned to Lima and by 1591 had become an apprentice to a surgeon/barber.  Upon gaining knowledge of medicine, de Porres began applying his skills in healing the sick and infirmed.  His work with the underclasses of Lima culminated with his decision to apply as a helper to the Convent of the Most Holy Rosary, a Dominican community.  Because of his racial background, he wasn’t immediately offered the holy habit but was promoted to distributing alms, attracting large sums of donations to support his work in a Dominican infirmary. It was here where de Porres’ reputation as a “miracle healer” began.

In 1594, de Porres, having impressed his superiors, received his holy habit.  The requirement that prevented black men from becoming part of the Dominican order was suspended and de Porres was allowed to continue his work with the authority of a friar.  Becoming a member of the Order of Preachers, de Porres established facilities to care for Lima’s poorest children.  He lent his knowledge of God and Christianity, regardless of racial or economic background and was bestowed with the inscription of “Veritas” or “truth” on his ceremonial costume.  Given his medical background and sense of caring for all living things, de Porres created a health refuge for stray animals.

De Pores died in Lima at the age of 60 from fever.  He’d lived a life of devotion to Christian monasticism and charity. He rejected the excesses of the material world and committed himself to helping the poor, the disenfranchised, those on the socio-economic and racial spectrum who were deemed undesirable.

In April, 1763, the Catholic Church recognized de Porres for his work with an Apostolic Decree, beginning the process of canonization.  He was beatified in 1837 by Pope Gregory XVI and declared a “Beloved Servant of God” on the centennial of his beatification. On January 10, 1945, Fray Martin de Porres was officially named patron saint of social justice in Peru by Pope Pius XII, becoming the America’s first canonized black male.