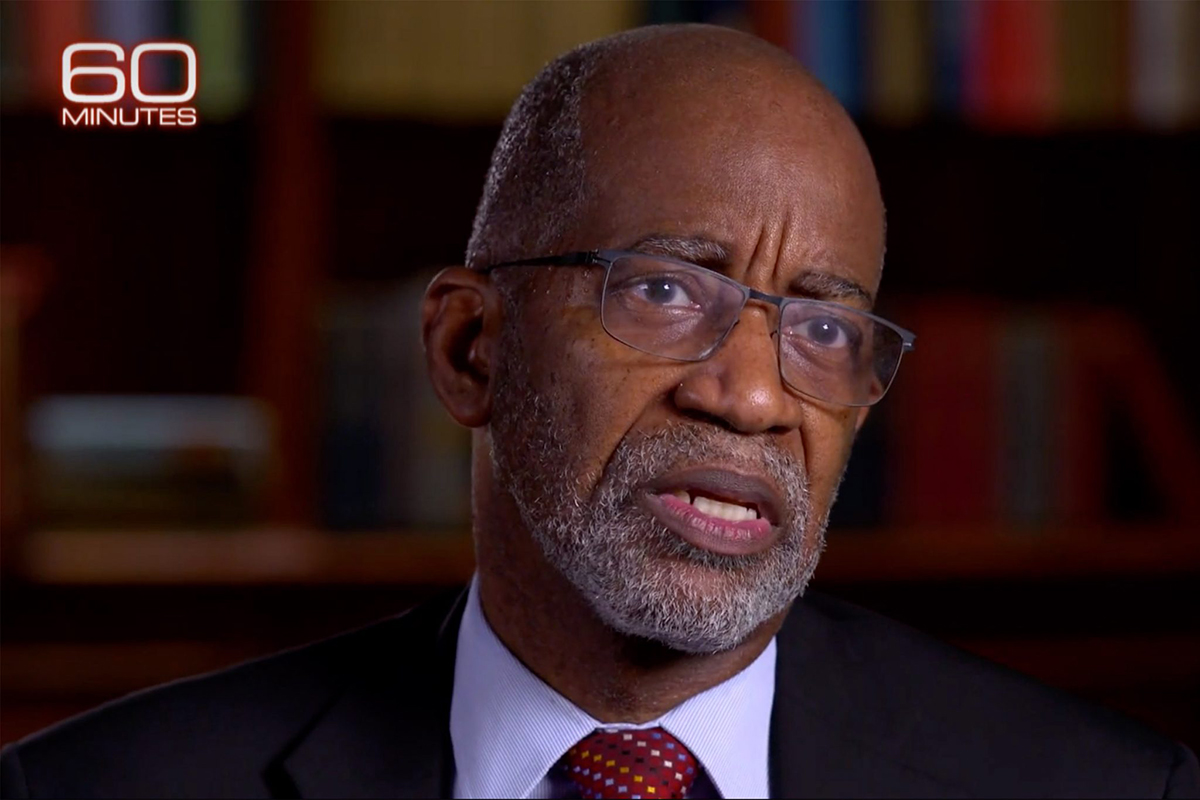 David R. Williams is a distinguished social scientist and Harvard professor. He works to understand how race, social status, stress, and other social influences relate to health inequalities.

Born on June 12, 1954, in the Caribbean Island of Aruba, Williams attended the University of the Southern Caribbean in Port of Spain, Trinidad. He earned his Master of Public Health from Loma Linda University in California in 1981 and his Ph.D. in Sociology from the University of Michigan in 1986 He joined Harvard in the summer of 2006 to become a Norman Professor of Public Health. In conjunction with his professional career, Williams served as a senior research advisor on the PBS documentary “Unnatural Causes: Is Inequality Making Us Sick?” This four-hour documentary explored how unequal social conditions impact people’s well-being and lifespan. Williams delivered a TED Talk titled “How Racism Makes Us Sick,” which has amassed over 1 million views from around the world and has been translated into 18 different languages.

While studying the relationship between health disparities and discrimination, Williams developed the Everyday Discrimination Scale in 1995. This scale has been used extensively in health studies as a measure of how perceived discrimination may affect psychological and physical distress. Williams contends race is not a useful genetic category but a profoundly useful social category. He believes residential segregation is one of the biggest contributors to the reduced health of Black Americans. What neighborhood someone lives in can determine their income, opportunities, access to healthy foods, and support networks. Williams’ research has appeared in top journals in sociology, psychology, medicine, public health, and epidemiology, and he has published over 400 scholarly papers in scientific journals and edited collections.

Currently, Williams is a Florence Sprague Norman and Laura Smart Norman Professor of Public Health at the Harvard T.H. Chan School of Public Health. As a Harvard professor, Williams also teaches African and African American Studies and Sociology. He serves as the chair of the Department of Social and Behavioral Sciences.

Williams has been invited to speak at scientific conferences around the globe, presenting his ideas in Europe, Africa, and the United States. A member of the American Psychology Association, Williams contributed to the 2017 APA report, “Stress and Health Disparities.” Due to his research, Williams continues to be one of the most cited Black social scientists.