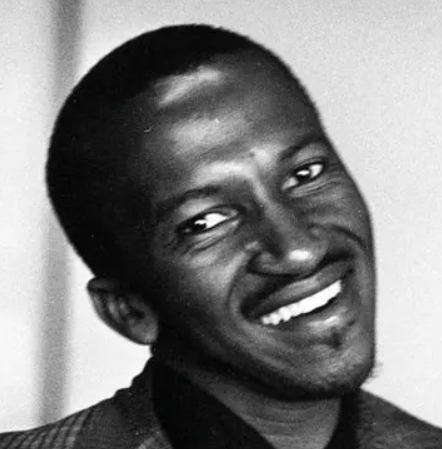 Ernest Cole was the first black photojournalist in South Africa. In the 1960s he became one of the first photojournalists to report on the lives of black people in that nation under apartheid, exposing the mistreatment and racism from which they (and he) suffered, as well as exploring the intimacy of their daily lives through film.

In 1966, Kole was arrested by the South African police because of his activities, and was later banned from South Africa, forcing him to change his racial classification (changing his last name from Kole to Cole) in order to flee to the United States.

In 1967 in New York City, New York, he published his most famous book, the documentary photobook House of Bondage, whose purpose was to raise worldwide awareness about apartheid, as well as generating empathy for black people in South Africa. Cole’s book was banned in South Africa.

Cole never capitalized on the modest success of House of Bondage. After fleeing his home country, he traveled back and forth between Sweden and the United States, and experienced a life of exile and poverty.

Ernest Cole died of cancer at the age of 49 on February 19, 1990 in New York City. Although his work did have an impact in the 1960s, he has been mostly recognized after his death. His work was largely popularized in the early 21st century through the Apartheid Museum in Johannesburg.