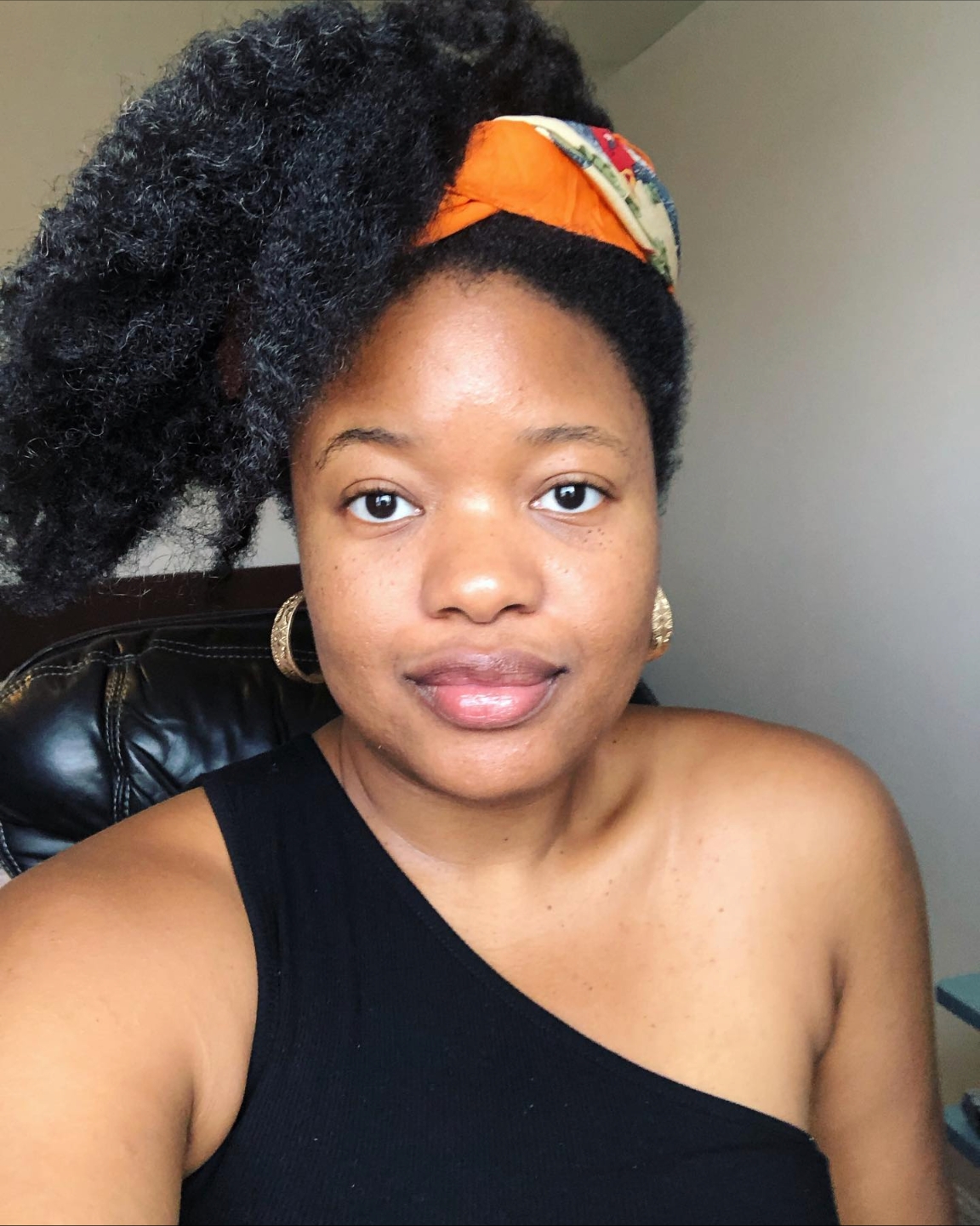 In June 2021, Dr. Chibundu Onuzo exemplified the range of her talents when she released a music video entitled “Good Soil” to accompany the publication of her third novel, Sankofa. Dr. Onuzo is an author, singer, pianist, playwright, screenwriter, regular contributor to The Guardian, and a PhD holding historian.

Chibundu Onuzo was born Imachibundu Oluwadara Onuzo on January 18, 1991, to a Yoruba mother and Igbo father in Lagos, Nigeria. Both of her parents are medical doctors, and she is the youngest of their four children, with one older brother and two older sisters.

As a child, Onuzo was an avid reader.  Most of the media she consumed and the books she read in her childhood were either American or British, and very white. She later realized the impact this had on her early writing as all of the characters in her first (unpublished) novel, which she wrote at the age of ten, were white Americans.

At the age of 14, Onuzo began attending St. Swithun’s School, an all-girls boarding school in Winchester, England where she was the only Black student in her class. It was here that she began to appreciate her own culture and began writing characters and stories that reflected her experience.

Though Onuzo remembers aspiring to be a lawyer and a concert pianist in her childhood, when she began her undergraduate education at King’s College London, she studied history. During her first years at King’s College, at the age of 19, Onuzo became the youngest female author to be signed by the publishing company, Faber and Faber. She later published her debut novel, The Spider King’s Daughter, in 2012, at the age of 21. The book won the Betty Trask Award, a revered award for debut novels.

Onuzo is also a lifelong Christian. She grew up attending the Pentecostal Foursquare Church in Lagos where she also sang and played piano. It was at church that she first met music producer Tolu Okeowo. She was later featured on his 2012 video, “I Will Wait,” singing and playing piano.

In 2018, Onuzo received a PhD in History from King’s College London for her research on the West African Students Union, a group of young West African students who from 1925 to 1970 came to London to study including future political leaders J.B. Danquah and Kwame Nkrumah. After completing her PhD, Dr. Onuzo taught a 20th Century African History course at King’s College. Although Onuzo enjoyed teaching, she prefers fiction to history, leading her to forgo a career in academia for one in writing. In 2016, Dr. Onuzo published her second novel, Welcome to Lagos and in 2018, at the age of 27 she became one of the youngest members of the Royal Society of Literature. In 2020, Dr. Onuzo co-wrote and co-produced a short film entitled Dolapo Is Fine. Her most recent novel, Sankofa published in 2021 was based on her research on West African students in London in the 1960s and 1970s.