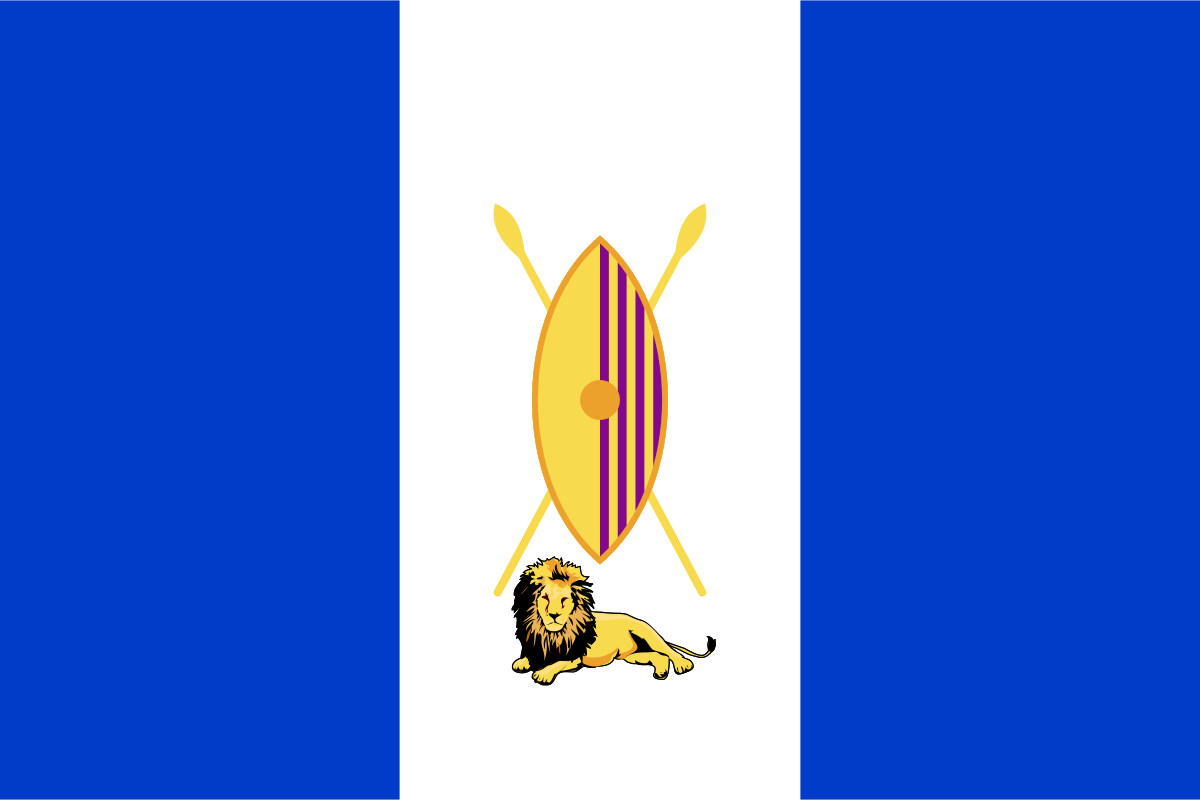 Buganda, the largest of the medieval kingdoms in present-day Uganda, became an important and powerful state during the 19th century. Established in the late 14th century along the shore of Lake Victoria, it evolved around its founding kabaka (king) Kintu, who came to the region from northeast Africa. Kintu, who arrived as the leader of multiple clans, conquered the area, defeating the last indigenous ruler, Bemba Musota, to establish his new state.  Kintu, however, ordered the new clans to intermarry with the indigenous people creating the Buganda ethnic group.

Thirty six kabakas or kings followed Kintu, who mysteriously disappeared after laying Buganda’s foundation.  While in the early centuries the kings ruled at the mercy of the clan heads, by 1700 they gained more centralized authority over the kingdom.

During the 16th century, Buganda began 300 years of territorial expansion, annexing or conquering a number of chiefdoms and expanding from three provinces to twelve by 1890.  Buganda’s expansion came as a result of its military superiority over its neighbors.  Nonetheless the expansion cost the lives of many of Buganda’s kabakas who died in battle with neighbors.

Although it faced no significant military threat from its weaker neighbors, Buganda suffered numerous civil wars because it never developed a system of orderly succession to the throne.  Clans often battled for the privilege of placing their leaders on the throne.  Often kabakas had multiple wives from differing clans to help maintain their power. Upon the death of the kabaka, sons, backed by their clans, made claims on the throne, plunging the nation into frequent civil wars which ravaged the kingdom.   By the 19th century, most Buganda kabakas gained the throne after murdering their brothers who were potential rivals.

Buganda became part of the British sphere of influence in 1894 when that European power backed a successful claimant to the throne, Mwanga.  By 1900 the Uganda Agreement with representatives of Mwanga’s infant son, who was now Kabaka, made it formally a British protectorate.  The 10,000 man Buganda army was disbanded and British courts and colonial officials were placed over indigenous courts and the Buganda bureaucracy.

Today three million Buganda comprise the largest ethnic group in Uganda, representing approximately 17% of the population.  Ronald Muwenda Mutebi II is the present king although he has no formal authority in the Ugandan government.