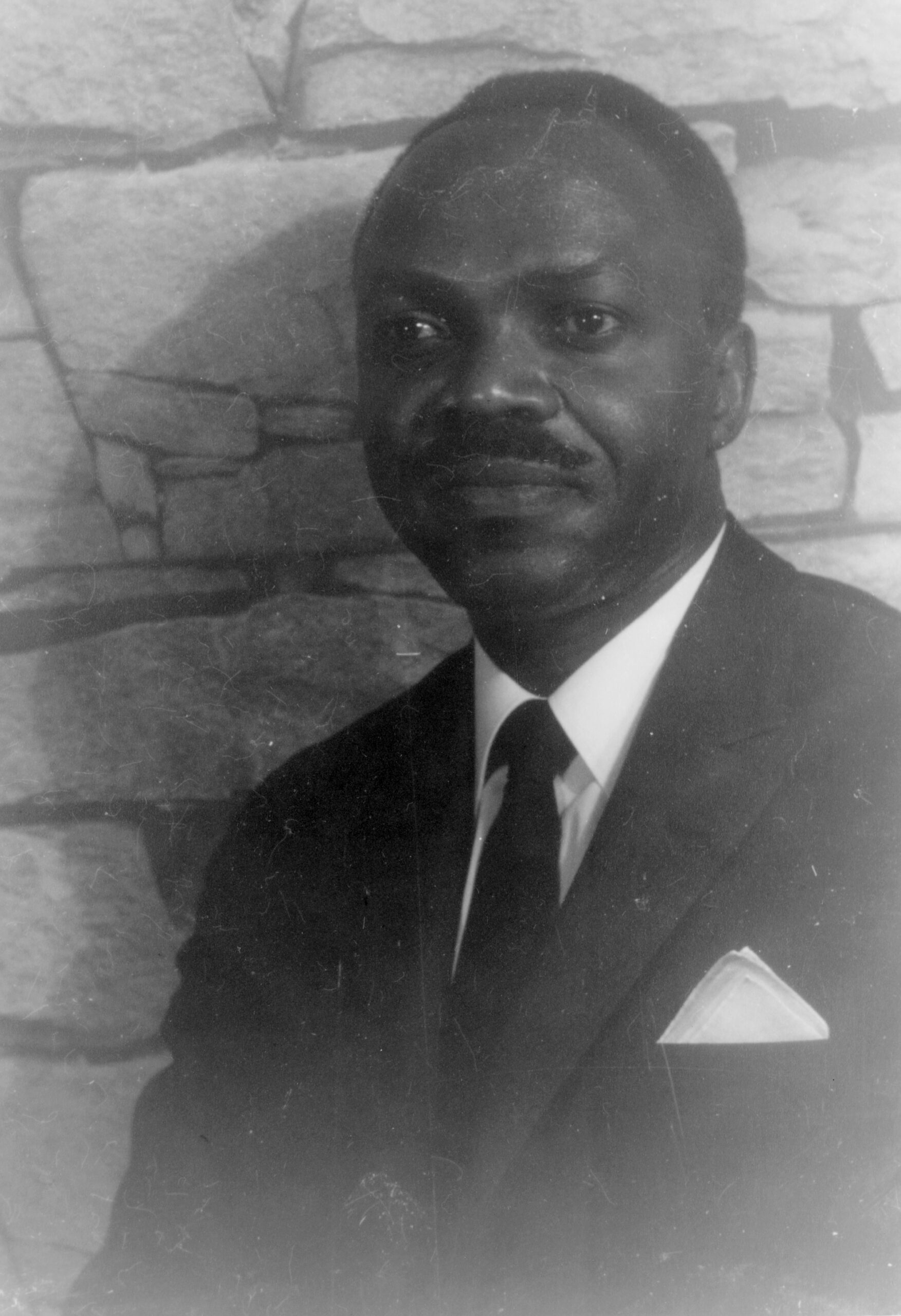 Eustace Edward Ricardo Braithwaite, more commonly known as E.R. Braithwaite, was a Guyanese-born British-American novelist, writer, teacher, and diplomat. He was best known for his stories of social conditions and racial discrimination against black people. He was the author of the 1959 novel, To Sir, With Love, which was later made into a 1967 film with the same name, starring Sidney Poitier and Lulu Kennedy Cairns.

Braithwaite was born in Georgetown, Guyana, on June 27, 1912. Both of his parents were educated at Oxford University. His father ran a gold-and-diamond-mining company, and his mother was homemaker. Braithwaite attended Queen College Guyana, a secondary school located in Georgetown, the nation’s capital.  He then briefly studied at the College of New York (now known as the City University of New York) before joining the Royal Air Force in 1940 where he served as a flight pilot during World War II.

After the war ended, Braithwaite attended Cambridge University where he earned a master’s degree in physics in 1949. After graduating, Braithwaite tried unsuccessfully to find employment in his field of study. He finally took up a job as a schoolteacher in the East End of London. His autobiographical novel, To Sir, With Love, was based on his East End teaching experiences in this working-class area of London. The book tells the story of Ricky Braithwaite, a fictional Guyanese teacher who transforms a class of unruly kids and falls in love with a white teacher. To Sir, With Love won an Anisfield-Wolf Book Award in 1961.

In 1958 Braithwaite left his teaching job and turned to social work. He founded foster homes for non-white children for the London City Council and worked as a welfare consultant for immigrant families from the Caribbean. That work inspired his second book, Paid Servant: A Report About Welfare Work in London, published in 1962. Braithwaite’s writings in both books explore his challenges as an educated black man in a society with few places for such individuals.

In 1973 Braithwaite visited South Africa when its government lifted the ban on his books. He was granted a visa to the country as an “honorary white” which gave him far more privileges than allowed for the indigenous black majority in that nation. During his six weeks in South Africa, he recorded his experiences and the horrors he witnessed in his third book, Honorary White (1975).

Braithwaite continued to write novels and short stories throughout his long career, but in 1962, he became a diplomat when the United Nations appointed him an education consultant to UNESCO in Paris. He also served as Permanent Representative of Guyana to the United Nations in New York from 1967 to 1969, and later he was Guyana’s ambassador to Venezuela.

Braithwaite also taught at New York University, was writer-in-residence at Florida State University from 1976 to 1977, and at Howard University from 1998 to 2004. His last academic appointment was as a visiting professor at Manchester Community College in England during the 2005-06 academic year.

When Braithwaite turned one hundred in 2012, he returned to his native Guyana where he was awarded the Cacique Crown of Honour by President Donald Ramotar. Eustace Edward Ricardo Braithwaite died on December 12, 2016, at the Adventist Healthcare Shady Grove Medical Center in Rockville, Maryland at the age of one hundred and four.