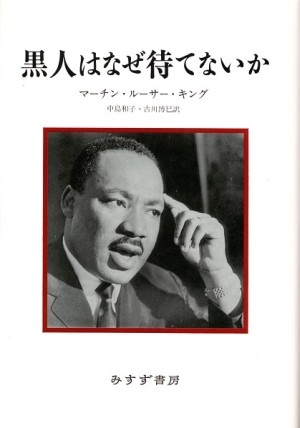 Nukina Yoshitaka, a scholar in American literature, wrote that he was motivated to found the Black Studies Association in Tokyo, Japan in October of 1954 because he believed Japanese under United States military control had a commonality with African Americans, as both groups had their nationalistic/racial pride stripped by American capitalism and imperialism.

While the eight other founding members have not written about their personal motivations for starting the organization, it is clear they came from academic fields other than literature, and desired that the Black Studies Association’s Journal of Black Studies (Kokujin kenkyu) be interdisciplinary. Membership quickly expanded beyond academia and eventually included politicians, students, unionists, housewives, and African American soldiers stationed in Japan.

Similar to academic pursuits by Black Power activists in the United States of America, during the 1960s the Journal of Black Studies published articles about the condemnation of racism by both the Soviet Union and the People’s Republic of China.  The journal also published reports on anticolonial movements in Africa and Latin America.

The journal’s radical stance and fascination with Marxism during these years contributed to the lack of American and official Japanese government support of the organization. Other American studies associations in Japan during this time period were often encouraged and supported by the United States State Department. Instead, the American Cultural Center in Japan asked the Black Studies Association on several occasions for a list of members and journal subscribers, inquiring about the purpose of the journal and associations of the membership.

When factional rivalries between Marxist student members of the Black Studies Association began to erupt on Japanese college campuses in the early 1970s, the Journal of Black Studies began to publish cultural rather than political articles.

The organization remains, holding annual academic conferences uniting scholars in Black Studies from around the world.  The association’s annual conferences feature presentations in English and Japanese, although the journal is published only in Japanese.