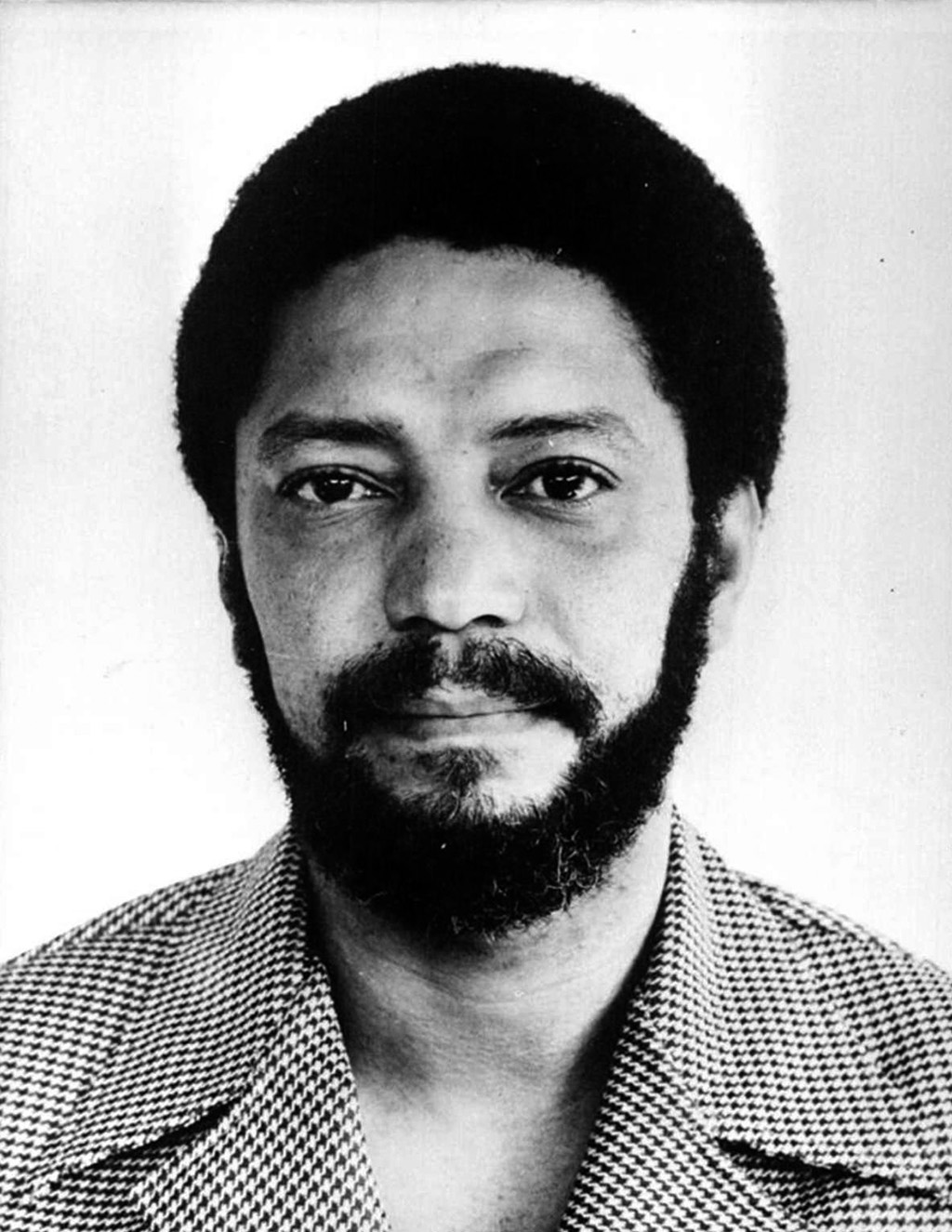 Maurice Bishop, revolutionary and Grenadian Prime Minister, was born in Dutch Aruba May 29, 1944 to Grenadian parents Rupert and Alimenta Bishop. The family moved to Grenada in 1950 to benefit from the economic prosperity of the time, and there Bishop grew up, excelling in his schooling. He moved to London (UK) in 1963 and attended the University of London for his law degree. He went on to practice law for two years in London, showing much interest in politics. He married Angela Redhead in 1966 and had two children, John and Nadia.

Bishop returned to Grenada in 1970 as the Black Power movement was gaining popularity in the Caribbean. He founded a law practice in St. George’s and became involved in left wing movements supporting the current revolution in neighboring Trinidad and opposing the current autocratic Grenadian government of Eric Gairy, often invoking violent retaliation from Gairy’s security force. In 1972 he organized the Movement for Assemblies of the People (MAP), which merged with the Joint Endeavour for Welfare, Education and Liberation (JEWEL) in 1973 to become the New JEWEL Movement (NJM). The NJM proclaimed independence for Grenada in 1974.

Bishop joined Grenada’s parliament in 1976 in opposition of Gairy’s government. Then on March 13, 1979, while Eric Gairy was away for a UN conference, Bishop and fellow revolutionaries seized control of the government and Bishop named himself Prime Minister. They called the new government the People’s Revolutionary Government (PRG) and claimed it would be a Marxist government modeled after Fidel Castro’s Cuba. Bernard Coard became his deputy prime minister. Bishop befriended Marxist leaders of the time, but his own government remained more moderate than those of his contemporaries.

Bishop instated many improvements to the country’s social and economic systems, and helped Grenada remain prosperous as nearby countries struggled through the early 1980’s. He tried befriending the United States, but the suspicion of his close ties to Cuba and the Soviet Union led the attempts to be unsuccessful. A growing rift in the PRG between Bishop’s more moderate politics and Bernard Coard’s radical ideals led to violence in 1983. A committee of the PRG claimed Bishop had falsely rumored of an assassination attempt, and placed him under house arrest on October 12 1983. A week later he was released by his supporters and marched to give an address, but was captured by the opposition and executed by firing squad with five loyal PRG members. Six days later United States troops entered Grenada to subdue the turmoil. In years since, Grenada has become a democracy.

Today Maurice Bishop is still regarded as a hero in Grenada, despite his controversial politics. His government was known to disregard human rights, but he is generally celebrated for his popular interest in island independence and for his economic policies.