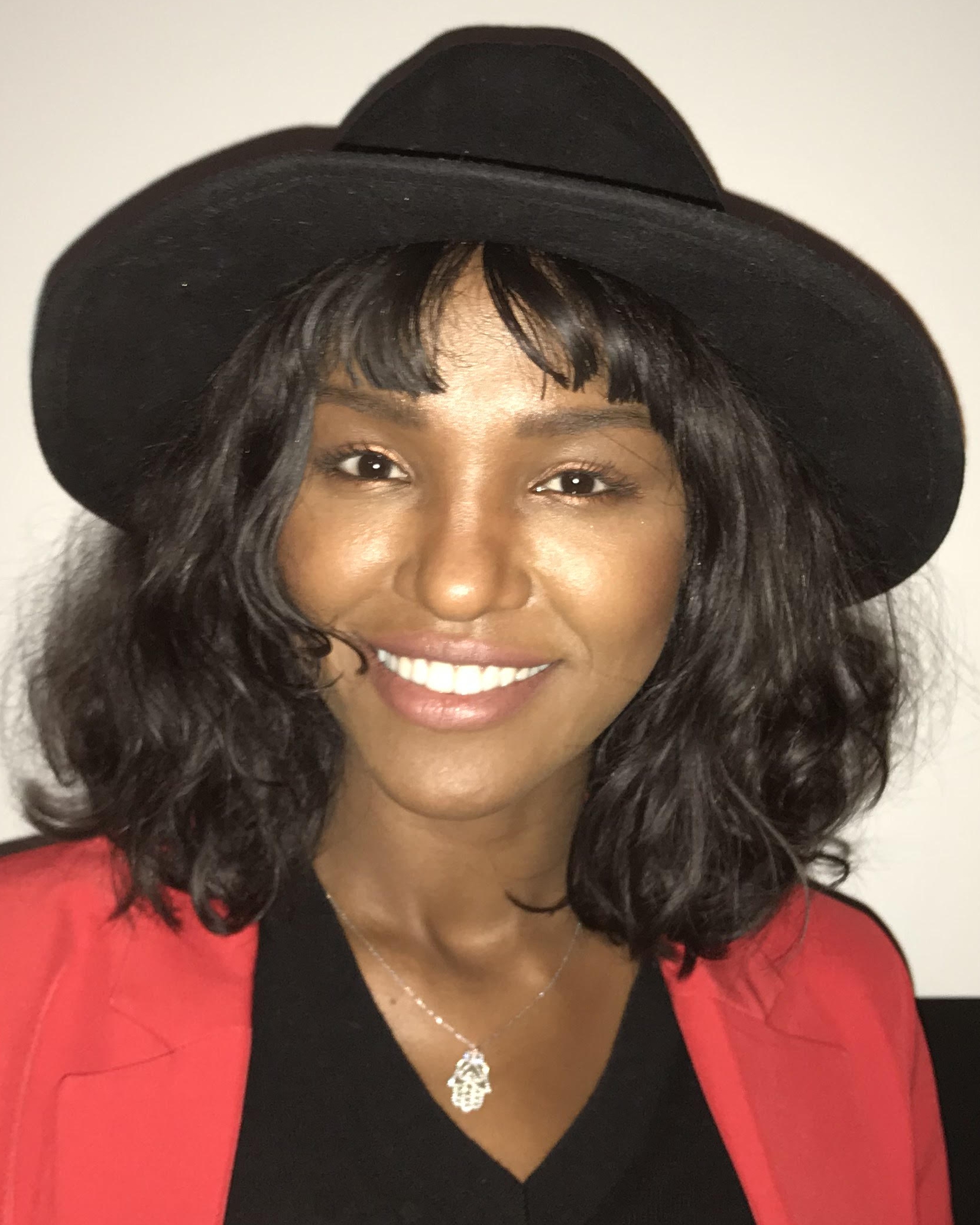 Yityish “Titi” Aynaw was crowned Miss Israel on February 27, 2013.  She made history when she became the first Miss Israel of African ancestry.  Born in Gondar Province, Ethiopia, Aynaw arrived in Israel in March 2003 along with her older brother and grandparents at the age of 12 after the death of her mother in 2002.  Her father died when she was two years old.

Aynaw lived in the hardscrabble immigrant town of Netanya.  Despite having no knowledge of spoken or written Hebrew, she was transported to a Hebrew boarding school in Haifa that catered to newly arrived immigrants.  Over time her competency in Hebrew steadily increased and she eventually became fluent in Yiddish as well.  Aynaw was a standout student in high school who distinguished herself from the outset.  She was student council president, excelled in track and field, and won first place in a national film competition that was loosely based on her own life experiences.

After graduating from high school, Aynaw—like all school graduates, male and female—served in the Israeli Defense Forces.  She was a Lieutenant in the Military Police Corps of the Israel Defense Forces and served as a military police commander responsible for fellow soldiers.  In this position, she instructed soldiers how to fire weapons, perform security checks at checkpoints, and detect and detonate bombs.

Aynaw remained connected to her Ethiopian heritage even as she embraced her new Israeli national identity.  She consistently promoted the mores and customs of her native land.  In high school, she occasionally brought Ethiopian foods and wore clothing reflecting her nation of origin.  It was her history of ethnic and nationalistic pride that made Aynaw the target of criticism from fellow Ethiopian immigrants who were embarrassed by her actions and were more interested in assimilating into Israeli culture.  Aynaw dismissed these critics by asserting that she could recall her ethnic heritage in an increasingly multi-ethnic Israel while representing all Israelis during her reign. She stated, “Being Miss Israel is a responsibility that I take seriously.”

While her win was seen as a significant breakthrough in Israeli ethnic relations, her victory was not without its critics.  Israeli social media witnessed a surge of negative and racially bigoted comments following her selection. Some detractors called her the “toffee queen” (as opposed to Yoffie, the Hebrew term used for beauty queen).  Her supporters have accused some in the Israeli media of attempting to alter her physical features in magazines in an effort to make her look less dark and European in her features.

This past March, Aynaw was invited by President Barack Obama to the White House to attend a State dinner with Israeli President Shimon Peres.  President Obama’s admiration for the current titleholder was readily apparent when he referred to her as a role model for people around the world.  In September 2013, Ms. Aynaw will compete for the title of Miss World in Bali, Indonesia and in November she will vie for Miss Universe in Moscow, Russia.