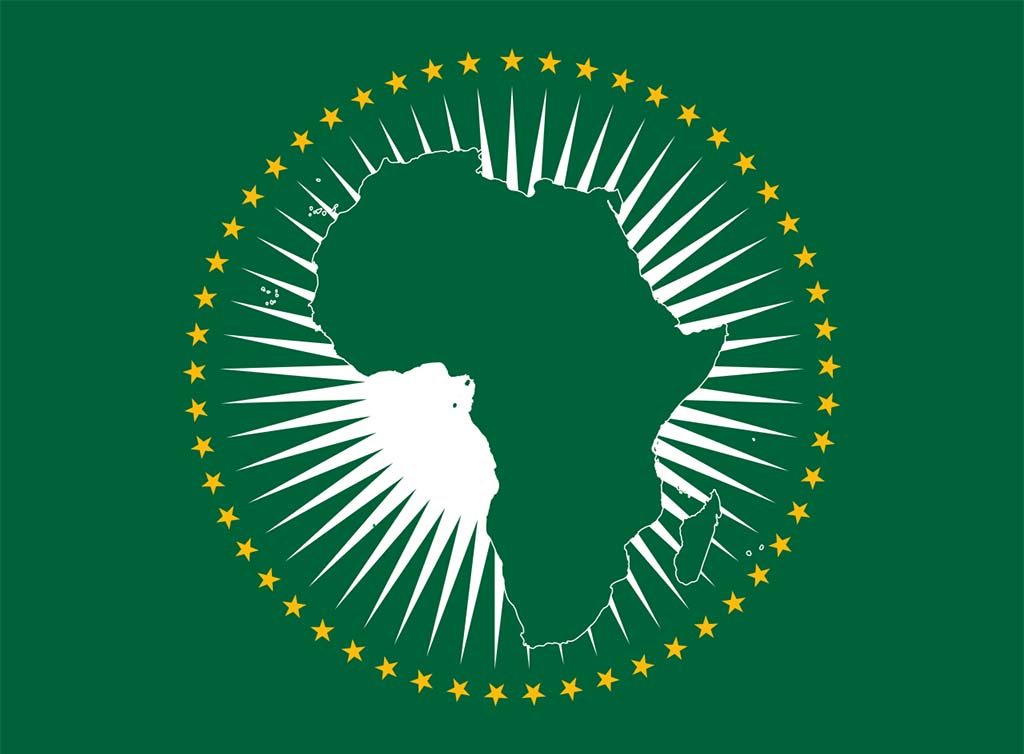 The African Union (AU) is an alliance of 53 African states that aim to advance and integrate Africa as a continent. The Union was created on September  9, 1999 when the Sirte Declaration was put forward by the Organization of African Unity (OAU), which proposed to form a new organization to take its place. On July 9, 2002 the AU was formed, with its headquarters in Addis Ababa, Ethiopia.

The AU’s aims are similar to those of the old OAU: protecting individual African states sovereignty; improving the standard of life for Africans; advancing African research in technology and science; and dispelling the vestiges of colonialism in the African continent through empowering both African economies and cultures. The AU, however, has a stronger emphasis on economic and political integration of African states than the OAU, and takes a more active role in settling internal disputes between its member states.

The AU works through various organizations to achieve its goals. The Peace and Security Council (PSC), formed in 2004, works to settle disputes and violations of human rights without violence. For instance, in 2009 the PSC deemed Andry Rajoelina’s ascent to power in Madagascar as unconstitutional, thus suspended Madagascar’s membership in the AU. The PSC also has the power to deploy a military force if instances of crimes against humanity occur in any of the AU member states. To further the economic advancement and integration of African states a program named the New Partnership for Africa’s Development (NEPAD) has been adopted by the AU, which aims to eradicate poverty and promote sustainable economic growth on the African continent.  The Pan-African Parliament represents all 53 states and works as the legislative body of the AU, deciding on courses of action based on the key principle of the AU – the development and progress of Africa.

The AU is based upon the idea of Pan-Africanism and the resolution of the negative effects of European colonialism. In this spirit, in October, 2004 the AU organized the First Conference of Intellectuals of Africa and of the Diaspora in Dakar, Senegal. The aim of the conference was to bring together people of African descent from around the world to unite in an effort to celebrate and promote African history and culture, and to discuss the role of Africa in the future.

The AU works to the present day to empower the African continent through economic, political and social integration of the individual states.