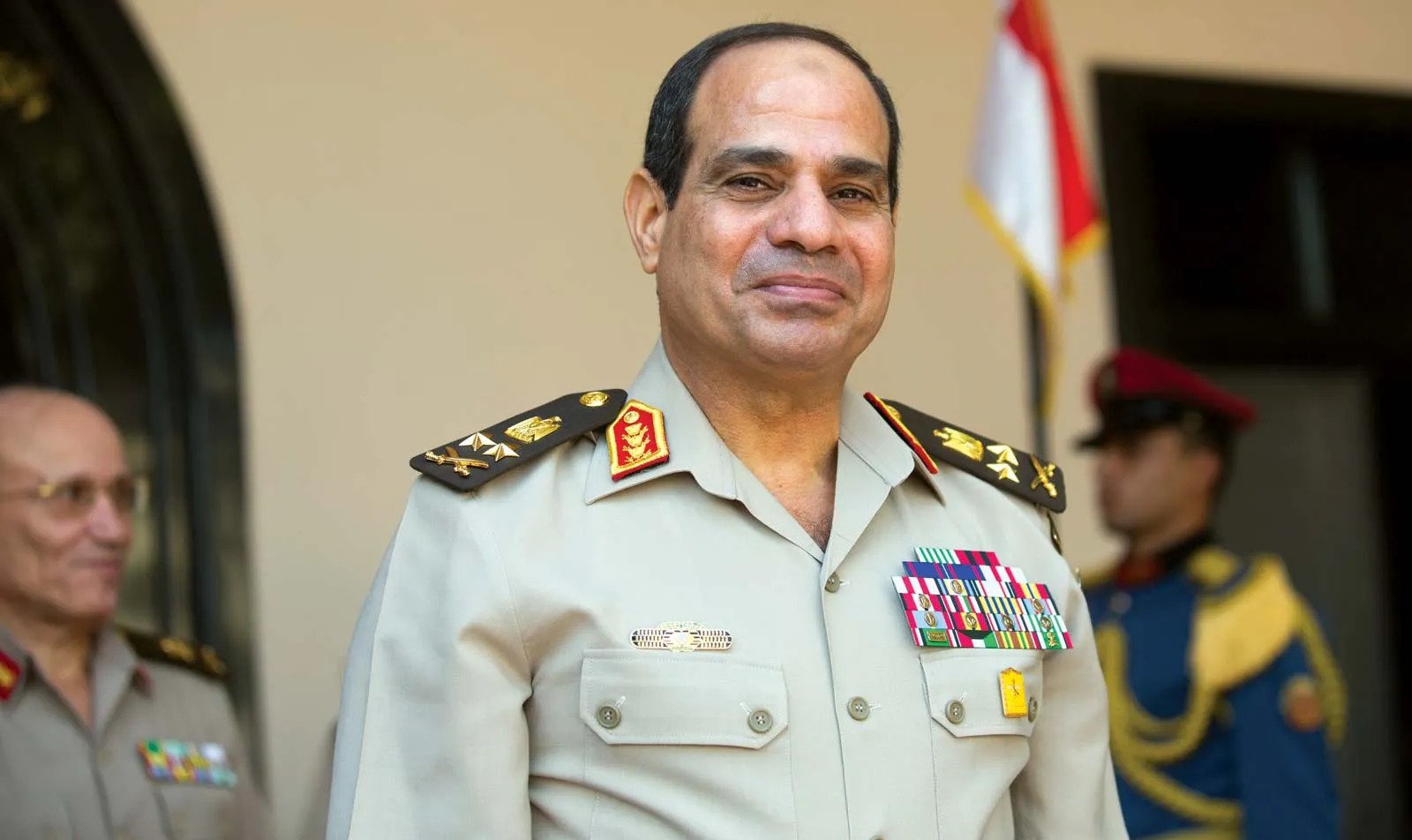 Abdel Fattah Saeed Hassan Khalil al-Sisi, the current president of Egypt, was born on November 19, 1954, in Cairo, Egypt. His father, Said “Hassan” al-Sisi was a bazaar shop owner, and his mother, Soad Mohamed, was a housewife. Sisi attended the oldest and most prominent military school, the Egyptian Military Academy, graduating in 1977.

Sisi began his military career in the infantry corps and later rose to become commander of Egypt’s northern military district. He also continued his education by taking courses at the Egyptian Command and Staff College, the Joint Command and Staff College in the United Kingdom, Nasser’s Military Sciences Academy in Egypt, and the U.S. Army War College in Washington, D.C. In 2010, Sisi was appointed director of military intelligence.

After the ouster of long-serving President Hosni Mubarak on February 11, 2011, Sisi became the youngest member of the Supreme Council of the Armed Forces (SCAF) that governed Egypt. National elections led to Mohammed Morsi becoming president of Egypt on June 17, 2012. Morsi soon forced out of positions of power the former members of SCAF but promoted Sisi to the positions of Minister of Defense and Commander-in-Chief of the armed forces.

Due to his economic policies and Islamist connections coupled with the unfulfilled expectations of his government Morsi became increasingly unpopular in Egypt. The spring of 2013 brought demonstrations against the government. The size and intensity of the demonstrations were as large as those against Mubarak in 2011. As demonstrators chanted for Sisi to oust Morsi, Sisi called on Morsi to leave the office or call for early elections. When Morsi refused, Sisi and the military acted. On July 3, 2013, Morsi was put under house arrest by the military. In an address to the nation, Sisi stated that Morsi “did not achieve the goals of the people.”  Adly Mansour, head of the Supreme Constitutional Court, was appointed interim president, but the real power was held by Sisi.

The new government turned its attention to dismantling Morsi’s base of support, the Muslim Brotherhood. In July and August of 2013, thousands of people were killed by the military in demonstrations in support of the Brotherhood while its leaders were arrested and imprisoned. The crackdown effectively destroyed the Muslim Brotherhood in Egypt. In August, Sisi was appointed as deputy prime minister.

After two years of turmoil in Egypt, stability had been restored by military force. Sisi was credited for this achievement by a majority of Egyptians and in January 2014, he was promoted to field marshal. On March 26, 2014, he resigned from the military and declared his candidacy for president. On June 3, he was declared the winner of the election having garnered 96% of the vote. He was inaugurated as president on June 8.

In April 2018, Sisi was re-elected to a second term with 97% of the vote. In August 2019, the National Elections Authority announced that Egyptians had voted to pass a number of major changes to the country’s constitution. One amendment would extend a presidential term from four to six years and would add two more years to Sisi’s current term. This would allow him to seek reelection for another six-year term in 2024.

Abdel al-Sisi is married to Entissar Amer in 1977. The couple has four children: Mustafa, Mahmoud, Hassan, and Aya.