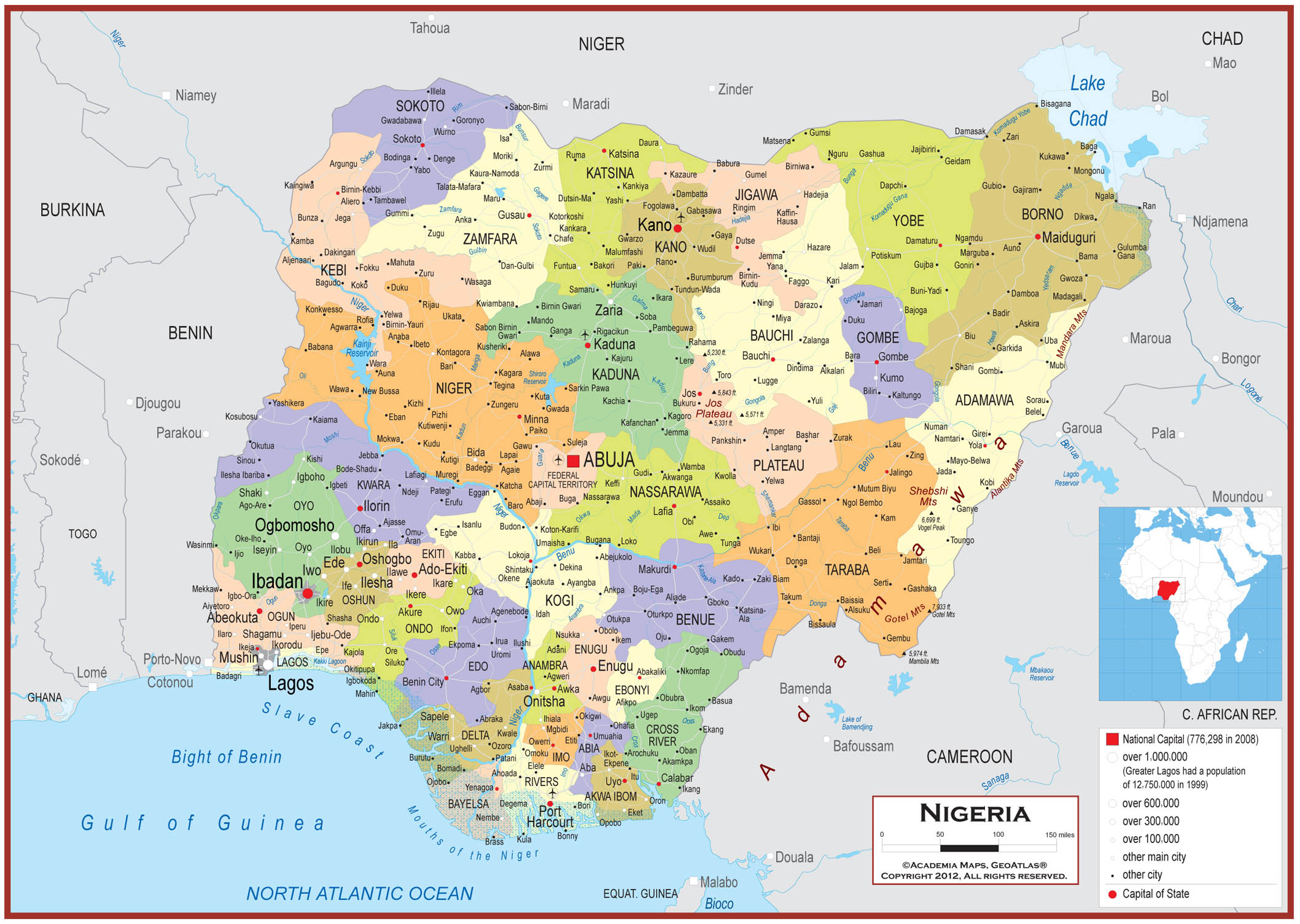 The "riots" or the war, led by women in the provinces of Calabar and Owerri in southeastern Nigeria in November and December of 1929, became known as the "Aba Women’s Riots of 1929" in British colonial history, or as the "Women’s War" in Igbo history. Thousands of Igbo women organized a massive revolt against the policies imposed by British colonial administrators in southeastern Nigeria, touching off the most serious challenge to British rule in the history of the colony. The "Women’s War" took months for the government to suppress and became a historic example of feminist and anti-colonial protest.

The roots of the riots evolved from January 1, 1914, when the first Nigerian colonial governor, Lord Lugard, instituted the system of indirect rule in Southern Nigeria. Under this plan British administrators would rule locally through "warrant chiefs," essentially Igbo individuals appointed by the governor. Traditionally Igbo chiefs had been elected.

Within a few years the appointed warrant chiefs became increasingly oppressive. They seized property, imposed draconian local regulations, and began imprisoning anyone who openly criticized them. Although much of the anger was directed against the warrant chiefs, most Nigerians knew the source of their power, British colonial administrators. Colonial administrators added to the local sense of grievance when they announced plans to impose special taxes on the Igbo market women. These women were responsible for supplying the food to the growing urban populations in Calabar, Owerri, and other Nigerian cities. They feared the taxes would drive many of the market women out of business and seriously disrupt the supply of food and non-perishable goods available to the populace.

In November of 1929, thousands of Igbo women congregated at the Native Administration centers in Calabar and Owerri as well as smaller towns to protest both the warrant chiefs and the taxes on the market women. Using the traditional practice of censoring men through all night song and dance ridicule (often called "sitting on a man"), the women chanted and danced, and in some locations forced warrant chiefs to resign their positions. The women also attacked European owned stores and Barclays Bank and broke into prisons and released prisoners. They also attacked Native Courts run by colonial officials, burning many of them to the ground. Colonial Police and troops were called in. They fired into the crowds that had gathered at Calabar and Owerri, killing more than 50 women and wounding over 50 others. During the two month "war" at least 25,000 Igbo women were involved in protests against British officials.

The Aba Women’s war prompted colonial authorities to drop their plans to impose a tax on the market women, and to curb the power of the warrant chiefs. The women’s uprising is seen as the first major challenge to British authority in Nigeria and West Africa during the colonial period.