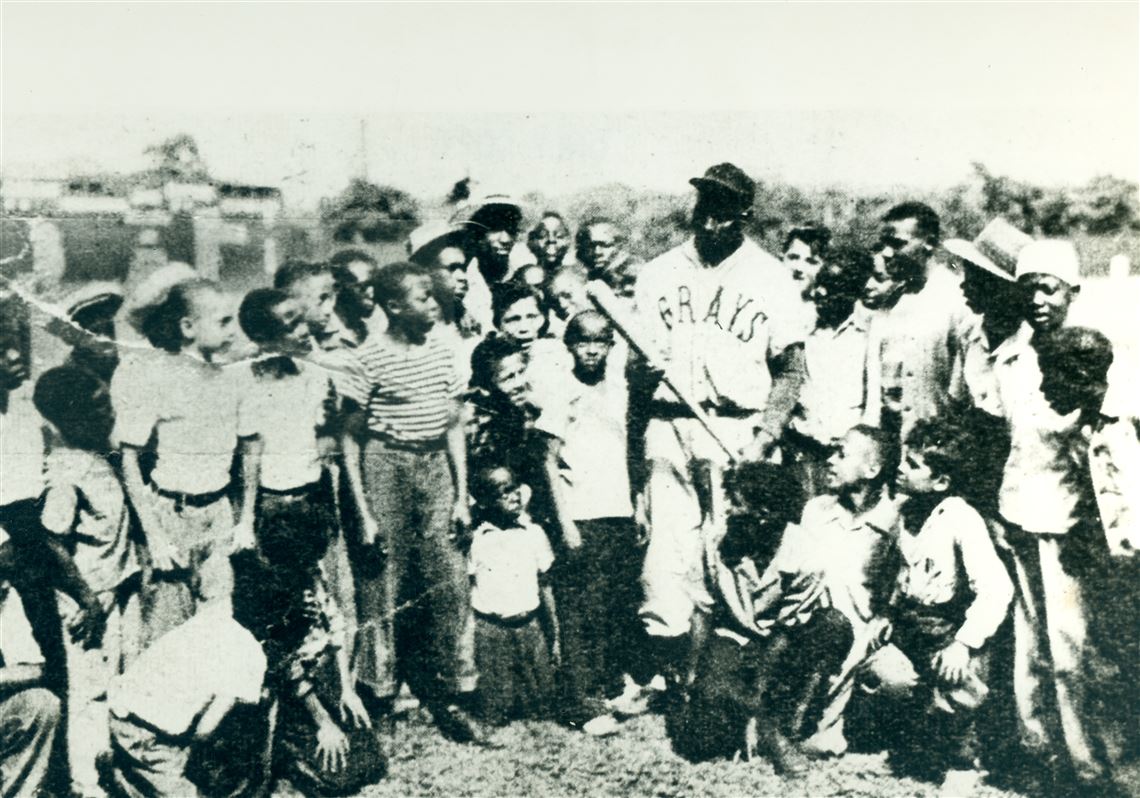 What happened:
In 1867, after the Civil War and the start of segregation, African American baseball players were removed from the National Association of Amateur Baseball Players. This led to Black baseball players creating their own teams starting in 1885. These teams became organized on February 13, 1920 by Rube Foster and seven other Black baseball team owners who created the National Negro League (NNL), the first of three African American professional baseball leagues.

Why it is important to know about:
Black baseball players helped shape the way modern day baseball is played. However, without having a place to show their talents, they may not have gotten that chance. The Negro Leagues proved that Black players could play just as well, and sometimes better than, their white counterparts and made it possible for these players to eventually integrate the Major Leagues.

Details of the event:
Black baseball players have been playing since the early 1850s, but they were officially excluded from professional baseball in 1867. There were exceptions. In 1884 Moses Fleetwood Walker joined the Toledo Blue Stockings. Black and white baseball owners, however, started their own all-Black teams beginning with the Cuban Giants of Babylon, New York who were formed in 1885. As more of these teams were formed, however, they faced the problem of inconsistent game scheduling, low pay, and no stadiums to play in. This changed on February 13, 1920, when Andrew “Rube” Foster (former player, manager, and owner of the Chicago American Giants), and seven other team owners created the Negro National League. Two other leagues followed: the Southern Negro League (1920) and the Eastern Colored League (1923). These leagues added structure and made it possible for Black baseball players to gain the recognition they deserved. Their talent also led to Major League baseball reintegrating in 1945 with the recruitment of Jackie Robinson, of the Kansas City Monarchs, to the Brooklyn Dodgers. Once the door was opened for Black players to join the Major Leagues, Negro leagues began to decline and stopped operating in 1950.

The lasting impact:
It was thought that Black athletes weren’t as talented as their white counterparts. The creation of the Negro Leagues proved that idea wrong as they allowed a way to show that Black players could play the game just as well. The success of Jackie Robinson with the Brooklyn Dodgers led to Black players being an integral part of Major League baseball today.

What we learned from this event:
In this country, Black people have a history of being held back in a variety of fields including sports. Black people also have a long history of overcoming obstacles. The creation of the Negro Leagues, and what resulted from them, is another example of what can happen when you refuse to take “no” for an answer.