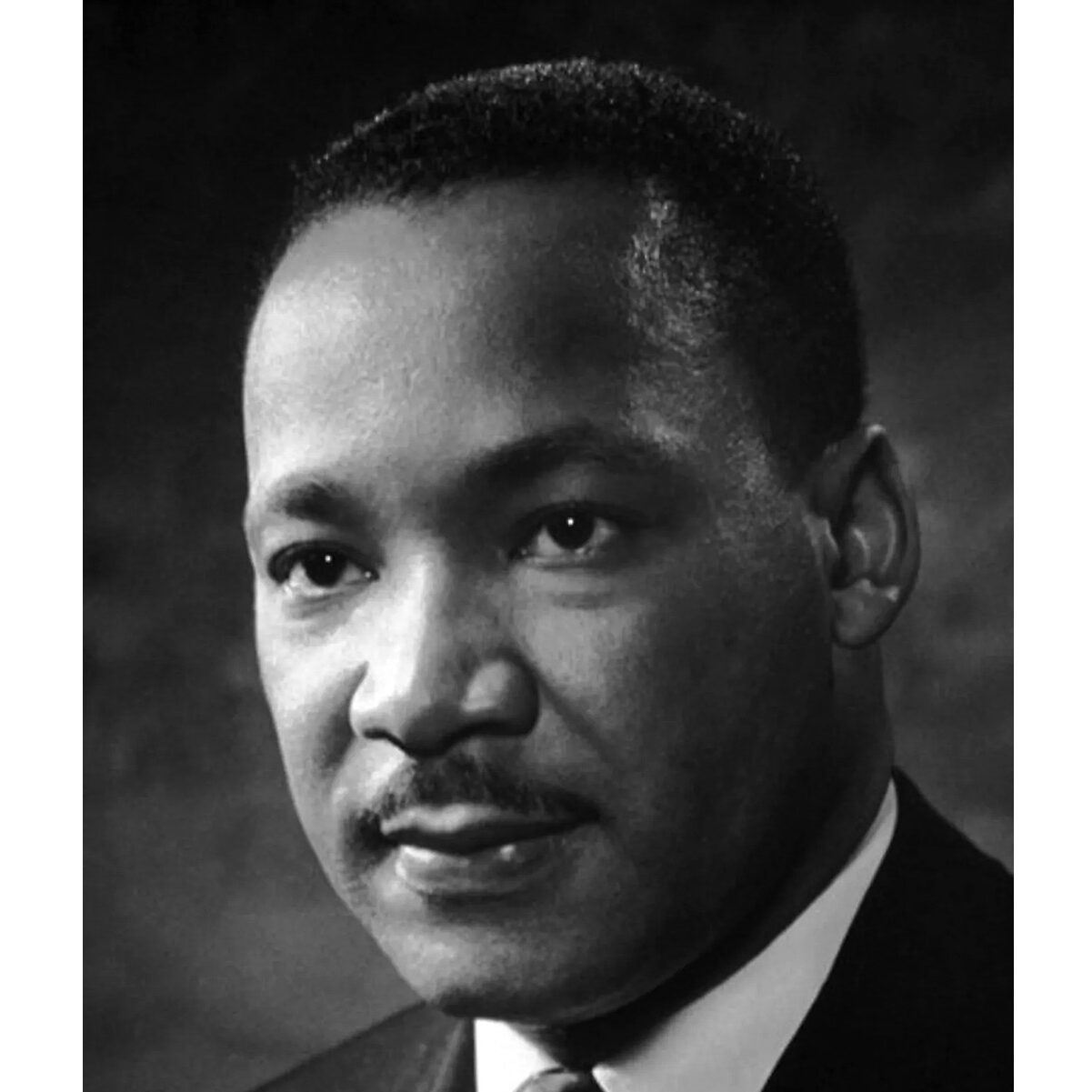 What happened with and Who was Martin Luther King Jr.
Martin Luther King, Jr. was born in Atlanta, Georgia on January 15, 1929.  King grew up in the African American Baptist church. After graduating from Morehouse College in Atlanta, he studied at Crozer Theological Seminary in Pennsylvania and Boston University in Massachusetts. At Boston University, he took religion classes and read Indian leader, Mahatma Gandhi’s nonviolent plan to change society. Gandhi used nonviolence to free India from colonial rule by England. King believed Gandhi’s ideas could help free African Americans from hate and unfair laws in the United States. Marrying Coretta Scott in 1953, in 1954 he became pastor of Dexter Avenue Baptist Church in Montgomery, Alabama.

Why it is they are important to know about
On December 5, 1955, after civil rights activist Rosa Parks was arrested for breaking the Montgomery bus segregation law, local Black citizens started a bus boycott where they refused to ride buses. They choose King to lead the Boycott which lasted a year and made King internationally famous. In December 1956, the US Supreme Court outlawed bus segregation. In 1957, Dr. King and other ministers founded the Southern Christian Leadership Conference (SCLC) in Atlanta.

Briefly describe the details of the life of the person
King’s ministry in Montgomery led him to speak for the Boycott and for racial equality. His international fame from the leadership of the successful Boycott inspired others to protest racial segregation including four Black college students in Greensboro, North Carolina, who in February 1960 protested racial exclusion from restaurants by “sitting in” those places that did not allow Black customers to be seated. This protest in turn led to similar protests across the South and to the formation of the Student Nonviolent Coordinating Committee (SNCC) to coordinate the protests. Eventually, this protest movement transformed the entire nation.

Describe their lasting impact on society
King was the most important leader of the Civil Rights Movement. His “I Have A Dream Speech” at the March on Washington on August 28, 1963, introduced much of the nation to the civil rights protests in the South. In 1964, Congress passed the Civil Rights Act of 1964 partly because of his work. Named Time magazine’s Man of the Year in 1963, King won the 1964 Nobel Peace Prize. Later he criticized the Vietnam War. In November 1967, King launched the Poor People’s Campaign. Six months later, on April 3, 1968 while aiding striking garbage workers in Memphis, Tennessee, he gave his final speech, “I Have Been to the Mountaintop.” The next day he was assassinated.

What have we learned from this person?
Dr. King is a symbol of the African American civil rights struggle, loved by many as a martyr, or someone who died for their beliefs, for nonviolence and disliked by others for resisting and rebelling against authority.