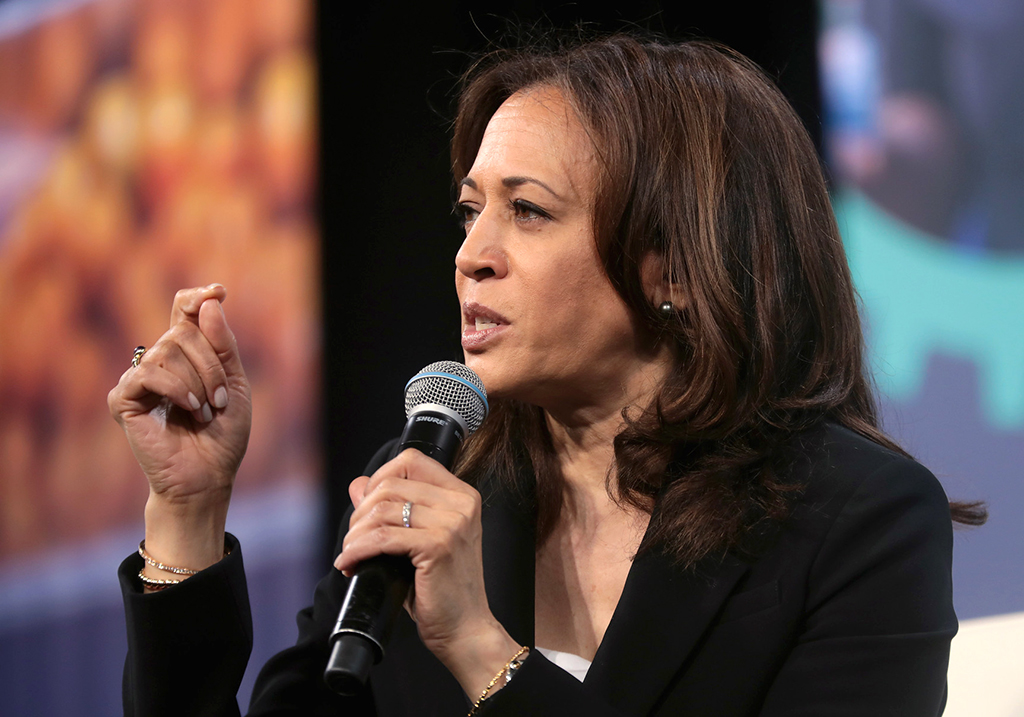 On November 3, 2020, Kamala Devi Harris was elected Vice-President of the United States. She is the first Black woman and first woman of South Asian ancestry to hold this position.

Details of the life of the person:

Kamala Devi Harris was born in Oakland, California on October 20, 1964 to Donald J. Harris, a Stanford University economics professor from Jamaica and Shyamala Gopalan Harris, a breast cancer specialist from Chennai, Tamil Nadu, India. She earned a B.A. degree from Howard University in Washington D.C. in 1986. In 1989 Harris received a J.D. degree from the University of California, Hastings College of the Law in San Francisco, California.

In 2017 Harris became the second African American woman to serve in the U.S. Senate. On January 20, 2021, Harris made history again by becoming the first woman to be sworn in as vice president of the U.S. under President Joe Biden.

Their lasting impact:
Vice-President Kamala Harris has spent her career in politics fighting for positive changes all around the United States. The fact that she became the first woman V.P. of the U.S. is already inspiring and will continue to inspire many young girls for generations to come.

What we learned from them:
Positive changes through politics can make a real difference in this country. V.P. Kamala Harris shows us that even when you are breaking ground as “the first” or “the only” staying committed to what is right for the community at large is what should always guide your way.