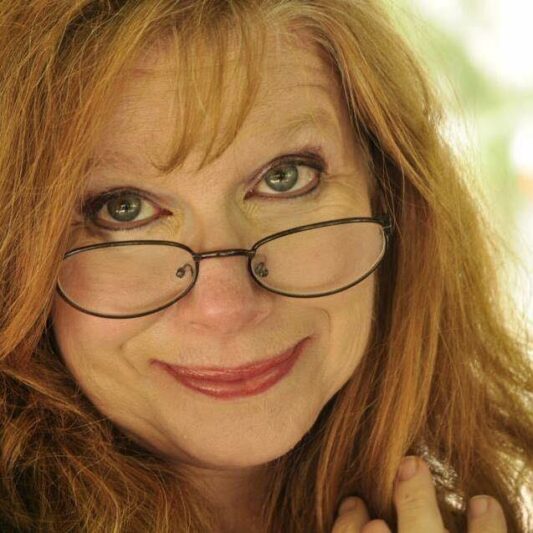 Margaret Blair Young is an American writer and the president of the Congo Rising Corporation, a foundation focused on initiatives on the Democratic Republic of Congo, including film. She taught creative writing for thirty-four years at Brigham Young University in the USA. She has published six novels and two short story collections, as well as numerous essays. Two of her award-winning plays have been produced, as well as three documentary films she scripted and produced.  She and the Congo Rising team were producers of the Congolo-Americain film endeavor, “Heart of Africa.” She and the team in the Congo are currently working on a film about Patrice Lumumba.

African American LDS activist Eugene Orr was born on March 16, 1946, to David Orr and Martha Wilder Orr in Ashburn, Georgia. The family was deeply religious and planned for young Orr to become a minister. As a child, Orr would sometimes put corn silk … END_OF_DOCUMENT_TOKEN_TO_BE_REPLACED

Gobo Fango was born in the Eastern Cape Colony in what is now South Africa around 1855, just before the beginning of the eighth of the nine Xhosa Wars (Cape Frontier Wars) against British and Boer settlers. Fango was a member of the Gcaleka tribe, … END_OF_DOCUMENT_TOKEN_TO_BE_REPLACED

In 1971 Ruffin Bridgeforth, Darius Gray, and Eugene Orr, all African American Mormons, met at the University of Utah in Salt Lake City to create a strategy for receiving greater support for the black members of the Latter Day Saints. In that year, there were … END_OF_DOCUMENT_TOKEN_TO_BE_REPLACED

Image Ownership: Library of Congress Abner Leonard Howell was a star athlete in Utah whose accomplishments went largely ignored during the peak of his football career because of his race. Howell, born on August 9, 1877, moved with his family from Louisiana to Salt Lake … END_OF_DOCUMENT_TOKEN_TO_BE_REPLACED

The Phillis Wheatley Minidoc   Enslaved in Senegal [in a region that is now in Gambia] at age eight and brought to America on a schooner called the Phillis (for which she was apparently named), was purchased by Susannah and John Wheatley, who soon recognized … END_OF_DOCUMENT_TOKEN_TO_BE_REPLACED

Born enslaved on January 6, 1828, on the Jordan Flake Plantation in Anson County, North Carolina, Green Flake was given to his owner’s son, James Madison Flake, when he married Agnes Love in 1838.  Later, the couple moved to Mississippi with their three-year-old son, Green, … END_OF_DOCUMENT_TOKEN_TO_BE_REPLACED

Elijah Abel, early convert to the Church of Jesus Christ of Latter-day Saints (LDS), was born on July 25, 1810 in Washington County, Maryland to Andrew and Delilah Abel, likely in bondage. There is some evidence that he used the Underground Railroad to escape slavery. He eventually … END_OF_DOCUMENT_TOKEN_TO_BE_REPLACED