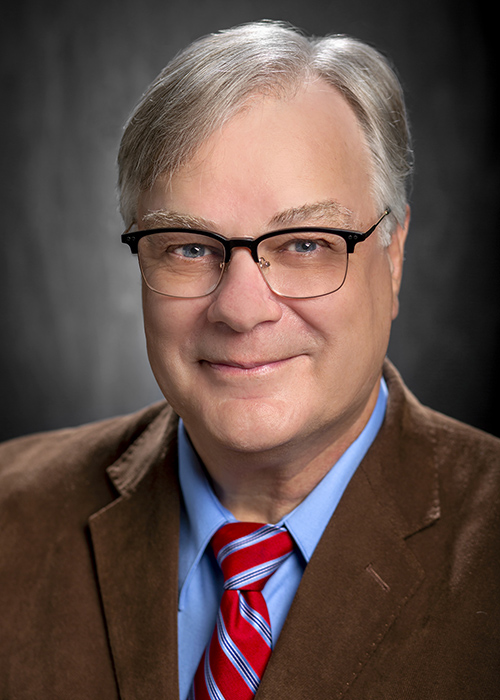 Andrew Sluyter has long served as a Professor of Geography at Louisiana State University. His research concerns understanding racialized places and landscapes in order to contribute to decolonization, a more diverse and inclusive society, and more sustainable and just relationships with nature. Two decades ago, he authored Colonialism and Landscape, the seminal book on settler colonialism in his field. His Black Ranching Frontiers: African Cattle Herders of the Atlantic World, 1500–1900 followed a decade later to reveal the long-silenced voices of people of African origin in the establishment of cattle ranching throughout the Americas, including iconic herding practices such as lassoing cattle from horseback that have long been assumed—wrongly—to have European origins. His most recent book, the prize-winning Hispanic and Latino New Orleans: Immigration and Identity since the Eighteenth Century, demonstrates the ways in which various Hispanic and Latino communities have long played central roles in creating New Orleans and its remarkable sense of place. Honors include the J. B. Jackson Book Prize from the American Association of Geographers, the Carl O. Sauer Distinguished Scholarship Award from the Conference of Latin Americanist Geographers, and fellowships from the American Council of Learned Societies and Carnegie Foundation.

Following the introduction of cattle into the Caribbean in 1493, during Christopher Columbus’s second voyage, cattle ranching proliferated along a series of frontiers across the grasslands of North and South America. While historians have recognized that Africans and their descendants were involved in the establishment … END_OF_DOCUMENT_TOKEN_TO_BE_REPLACED