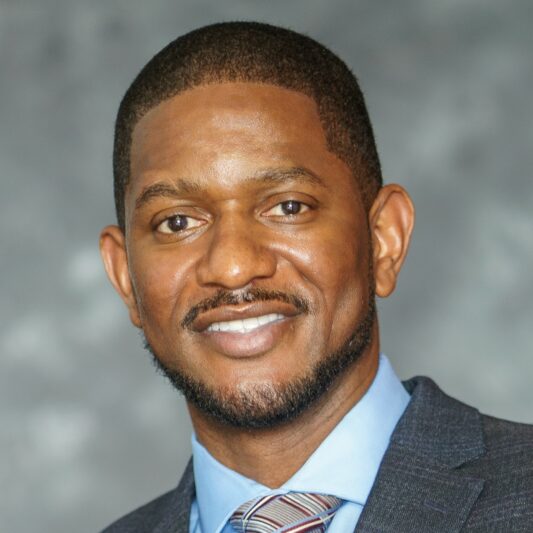 Robert Gray is originally from Los Angeles, California. He served ten years on active duty in the United States Air Force, and three years in the Air Force Reserve. While on active duty, he earned his bachelor’s degree in Business Administration from the University of Maryland University College. After honorable discharge from active-duty service, he earned his J.D. from Howard University School of Law in Washington D.C. He then served as a law clerk for the Honorable Judge Damon J. Keith on the U.S. Court of Appeals for the Sixth Circuit. Robert is an associate attorney at a law firm in downtown Los Angeles and he has worked as an independent contractor for the Joint Center of Political and Economic Studies.