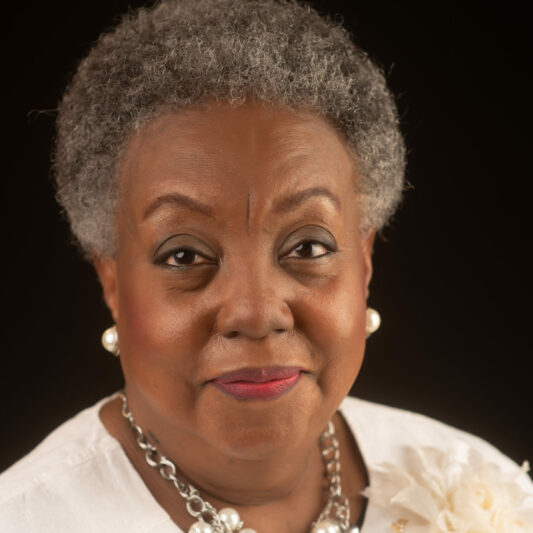 Edith Lee-Payne is Executive Director of the Lee-Lovett Foundation (LLF), a non-profit organization promoting and encouraging organ and tissue donation, particularly in the African-American community where donors are most needed.  The Lee Lovett Foundation was co-founded with James Lovett Jr., the heart recipient of Edith’s eldest son, Antoine Christopher Lee.  James Lovett Jr. lived with Antoine’s heart for just over 20 years.

Edith is also a Marketing and Political Relations Consultant, Political Strategist, and has devoted her entire adult life and most of her childhood as Community and Civil Rights Activist. She was the lead plaintiff in the lawsuit filed against the state of Michigan and was an active participant in the successful repeal of legislation P.A.4 (Public Act 4) also known as the Emergency Manager Law.  This legislation allows the Emergency Managers, appointed by the Governor, unilateral authority over elected officials, municipalities and school districts.  This unconstitutional legislation is responsible for the contaminated water crisis in Flint, Michigan. An interest in the safety of her community and being the wife of a Washington Metropolitan Police Officer, she was appointed to the Prince George’s County Police/Community Relations Board in 1978 in Landover, Maryland.  In 1983 she continued applying her interest in community safety where she currently serves on the Board of the 12th Precinct Police/Community Relations in Detroit Michigan.  Edith served as the 2018-2019 Ambassador for the “Non-Violence to No Violence” ™ for the National Alliance of Faith and Justice.  She is among more than 150 men and women who championed racial and social injustices throughout the United States in the Comcast/NBCUniversal™ and the Equal Justice Initiative collaboration, Voices of the Civil Rights Movement. Edith continues to lead the charge for accountability of electric utility providers in Michigan to maintain adequate line clearance in accordance to industry standards and governmental regulations, contributing to frequent, often massive power outages and the millions of dollars in avoidable property damage, injuries and especially deaths lost each year.

In 2008, Edith learned she had a permanent place in history after discovering that three photographs were unknowingly taken of her at the August 28, 1963, March on Washington for Jobs and Freedom which are among the holdings of the National Archives and Records Administration. These images are found globally in textbooks, documentaries, films, publications, and a mural on Ben’s Chili Bowl in Washington D.C.  Most notably, one of the images is on the Martin Luther King Jr Memorial brochure, in the permanent Records of Rights exhibit, Bending Toward Justice in the David M. Rubenstein Gallery of the National Archives Museum in Washington D.C., and was prominently displayed in the Oprah Winfrey exhibit in the National Museum of African American History and Culture, The Civil Rights Movement in the National Museum of African American History and Culture, along with the pennant Edith and her family gifted to the Museum.  She recently discovered her iconic image is among the collection of images from the August 28, 1963 March on Washington Rolls Down Like Water exhibit in the National Center for Civil and Human Rights in Atlanta, Georgia.

Edith is a native of and currently resides in Detroit, Michigan. She received her education through the Detroit Public Schools and earned a B.P.A. in Public Affairs from Wayne State University. She has been an active leader and member of Carter Metropolitan C.M.E. Church for more than 60 years.  Edith is deeply devoted to her two sons, ten grandchildren and four great-grandchildren.

In the account below Edith Lee-Payne recalls the day she was photographed as a 12 year old participant in the March on Washington, and the curious history of that photograph through 2011. My grandparents, Marie and John Spencer Lee, left Culpeper, Virginia for Washington, D.C. … END_OF_DOCUMENT_TOKEN_TO_BE_REPLACED