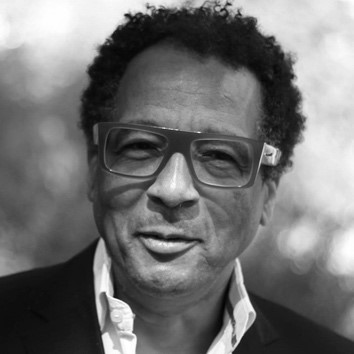 Fellow of the Royal Society of Arts (2022), Senior Fellow of the Institute of Commonwealth Studies (2017), Honours degrees in Physics (1974) and Art History (2008). Blogs, writes and speaks regularly on the Black presence in Renaissance Europe. Has spoken at the National Gallery, Tate Britain, British Library, National Archives and the Victoria Albert Museum. Founder of Image of the Black in London Galleries a series of gallery tours , the Project Director and Chief Evangelist of The John Blanke Project: an Art and Archive project celebrating John Blanke the Black trumpeter to courts of Henry VII and Henry VIII,  co-convener of the Institute of Commonwealth Studies What’s Happening in Black British History series of workshops and founder member of the Black Presence in British Portraiture network.

St. Maurice is commemorated throughout churches in modern Germany as a black African dressed as a Roman Solider.  That depiction originated with the renowned statue in the Cathedral of St. Catherine and St. Maurice in Magdeburg, Germany.  However, according to some historical authorities, he was … END_OF_DOCUMENT_TOKEN_TO_BE_REPLACED

The black Magus, or King, in Renaissance Adoration pictures is an enigmatic figure as no black African king is known to have visited Europe during this period. However, blacks, at the time, were known in a wide range of other guises from slaves to saints. … END_OF_DOCUMENT_TOKEN_TO_BE_REPLACED