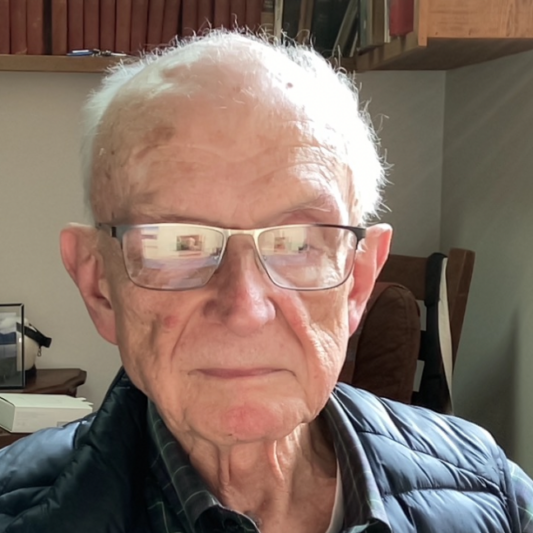 Born in New York City in 1941, Crawford Kilian grew up in Los Angeles and Mexico City. He graduated from Columbia University in 1962, served in the U.S. Army, and in 1967 migrated with his wife Alice to Canada. He taught at Capilano College from 1968 to 2008, and since then has been a contributing editor of with The Tyee, a Vancouver online magazine. Crawford has published nonfiction, children’s books, textbooks and novels. His book Go Do Some Great Thing: The Black Pioneers of British Columbia, first appeared in 1978. A second edition came out in 2008, and a much-expanded third edition was published in 2020 by Harbour Publishing.

Born in Philadelphia, Pennsylvania on April 17, 1823, Mifflin Wistar Gibbs apprenticed as a carpenter. By his early 20s he was an activist in the abolition movement, sharing platforms with Frederick Douglass and helping in the Underground Railroad. Black intellectual ferment of the era gave … END_OF_DOCUMENT_TOKEN_TO_BE_REPLACED