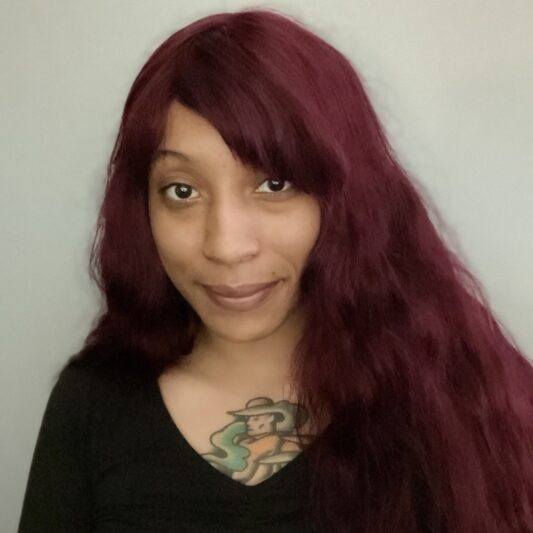 Kai Mora is a graduate student of history at the City College of New York and the Senior Fellow at the African History Project based in London, UK. She specializes in 20th century African and diasporic history and music. She has written and lectured on figures such as CLR James, Thomas Sankara, Andy Palacio, and Frantz Fanon. She has also written widely on Pan-Africanism, particularly in the first half of the 20th century. She also has worked as a museum professional over the past 5 years, with experience in both Communications and Museum Education.

Mamphela Ramphele is a South African political leader and physician known for her anti-apartheid activism. Ramphele was born on December 28, 1947, in Uitkyk, located in North West province of South Africa, but spent her childhood in Kranspoort, Limpopo province. In 1962, she attended Bethesda … END_OF_DOCUMENT_TOKEN_TO_BE_REPLACED

Albertina Sisulu was a South African politician and nurse known for her anti-apartheid activism. Sisulu was born Nontsikelo Thethiwe on October 21, 1918 in Tsomo, Eastern Cape province, formerly a part of Transkei, then a British protectorate but later an autonomous region reserved for Xhosa … END_OF_DOCUMENT_TOKEN_TO_BE_REPLACED

Allan Boesak is an award-winning South African theologian and political activist known for his participation in the anti-apartheid movement alongside Desmond Tutu and Nelson Mandela. Boesak was born in Kakamas, Northern Cape province on the eastern border of South Africa on February 23, 1946. He … END_OF_DOCUMENT_TOKEN_TO_BE_REPLACED

The 1619 project was a collection of essays, poems, and photos surrounding the origins of slavery and subsequent inequalities in the United States, published on August 14, 2019 in the New York Times Magazine, commemorating the 400th anniversary of first arrival of enslaved Africans to … END_OF_DOCUMENT_TOKEN_TO_BE_REPLACED

The Gnawa (sing. Gnawi) are an ethnic group and Islamic sect of West African-descent centered in Morocco who have become globally known for their use of music in liturgy. Beginning in the 11th century under Yusuf Ibn Ta, the Sultan of Morocco under the Ottoman … END_OF_DOCUMENT_TOKEN_TO_BE_REPLACED

Joseph Auguste Anténor Firmin was a Haitian scholar, politician and civil servant who is best known for his anthropological text published in 1885, De l’égalité des races Humaines (On the Equality of Human Races). Born in Cap-Haitien to a working-class family on October 18, 1850, … END_OF_DOCUMENT_TOKEN_TO_BE_REPLACED