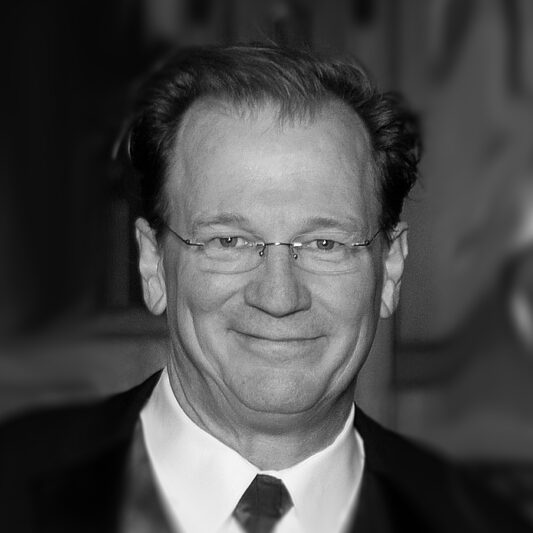 Ray Jonas is professor and Joff Hanauer Endowed Faculty Fellow in History at the University of Washington, where he has served as the Giovanni and Amne Costigan Professor and the Colonel Donald W. Wiethuechter Endowed Faculty Fellow. His 2011 book The Battle of Adwa: African Victory in the Age of Empire (Harvard University Press) represents the culmination of ten years of research on three continents – Africa, Europe and the US. The book both narrates the battle and follows the Adwa story as it rolls through African and European diasporic communities. It places the battle within its transnational context, highlights African resistance to European expansion, and establishes the status of Adwa as a signal event in global history. A companion web site BattleOfAdwa.org augments and extends this work. His current research – a transnational history of the Mexican Second Empire – is scheduled to appear in 2024.

In March, 1896, Ethiopian forces under the leadership of Emperor Menelik II surprised the world by defeating an Italian Army sent to conquer the Empire.  In the following article Raymond Jonas, the Giovanni and Amne Costigan Professor of History at the University of Washington, explores … END_OF_DOCUMENT_TOKEN_TO_BE_REPLACED